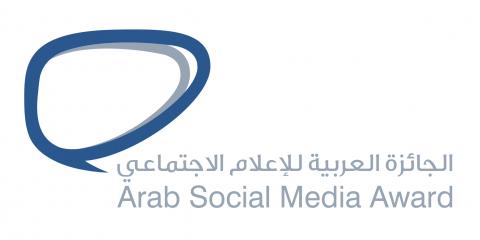 Dubai, June 16, 2014: An initiative of His Highness Sheikh Mohammed bin Rashid Al Maktoum, Vice President and Prime Minister of the UAE and Ruler of Dubai, the UAE today announced the first ‘Arab Social Media Award’ in the region, with the aim of encouraging Arab societies to employ optimal and responsible use of social media to increase awareness of the issues of concern to Arab community and serve development efforts.

Focused on the most important social media initiatives in the Arab world, the Award has been conceptualized as an annual event that honors individual and institutional innovations in different sectors and across different social media channels that help establish a positive environment for innovation and creativity. 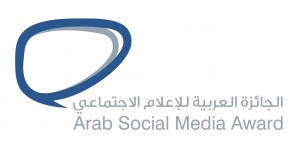 The award will have three major criteria that define its orientations and positioning as an Arabian award of excellence. It will be positive in form and content through its focus on: connectivity, creativity and impact. The award will not only honor innovation in communication within Arab societies but also recognize all those who contribute to progress and prosperity by promoting positive Arab dialogue within the community.

Speaking at the launch, His Highness Sheikh Mohammed bin Rashid Al Maktoum noted that social media has become fundamental to the social, economic and political fabric of the Arab world and played a key role in shaping events.

“Social media influencers are important change-makers in society. Those who bring wisdom, creativity and positivity are a powerful force for good, because social media are powerful tools for development and progress,” H.H. Sheikh Mohammed said.

“The Arab world has not yet made the most of the enormously positive potential of social media. This Award will highlight successful examples in the area of social media and use them as a basis to maximise the benefits to society,” H.H. Sheikh Mohammed added.

Putting the focus on the most important social media initiatives in the Arab world, the Award will promote best practices on social platforms and technologies at a ceremony to be held annually in Dubai.

“We want this prize to add real value to existing efforts to develop all channels and sectors of the Arab media. By honouring online influencers, we stress the great value that an innovative and effective social media presence can bring,” H.H. Sheikh Mohammed said.

In addition, the Personality of the Year Award will honor individuals who contribute to the positive development of the community through their active participation on social media networks.

To participate in the Arab Social Media Awards, individuals and companies can apply through the award website www.ArabSocialMediaAward.ae.

In the first stage of the award, a committee of experts will evaluate the applications and shortlist them. Winners will be chosen in the second stage of the process.