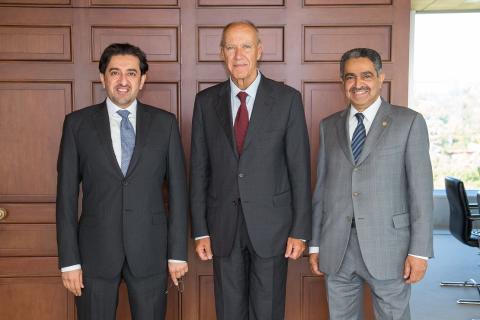 A high level delegation from the UAE is currently participating in the 56th series of Meetings of the World Intellectual Property Organization (WIPO), which opened last October 3 and will run until October 11, 2016 at the WIPO headquarters in Geneva, Switzerland. The sessions to be covered include the General Assembly meeting of WIPO, the Coordinating Committee meeting and several key meetings of associations and unions of WIPO’s 189 member states.

During WIPO’s inaugural meeting and general assembly, H.E. Al Shehhi delivered a speech that highlighted the UAE’s great strides in developing an intellectual property system that has played a key role in the move to build a sustainable competitive economy based on knowledge and innovation and in compliance with the set objectives and goals of UAE Vision 2021.

H.E. Al Shehhi showcased the efforts being made by the concerned authorities, particularly the Ministry of Economy, for the development of the country’s intellectual property system-- starting with the continuing work of the founding of the International Centre for Patents Registration (ICPR) in the UAE according to the highest standards and automation of the industrial property system, including patents, industrial designs and models, and utility certificates.

The MOE Undersecretary also showcased the result of these efforts, which are reflected in several reports and global indicators related—the most recent showing the UAE as first among Arab countries and 41st worldwide in the Global Innovation Index 2016; the first among Arab countries and 16th worldwide in the Global Competitiveness Index 2016 – 2017. He noted that the achievements made in the area of intellectual property played a significant role in receiving these global rankings. 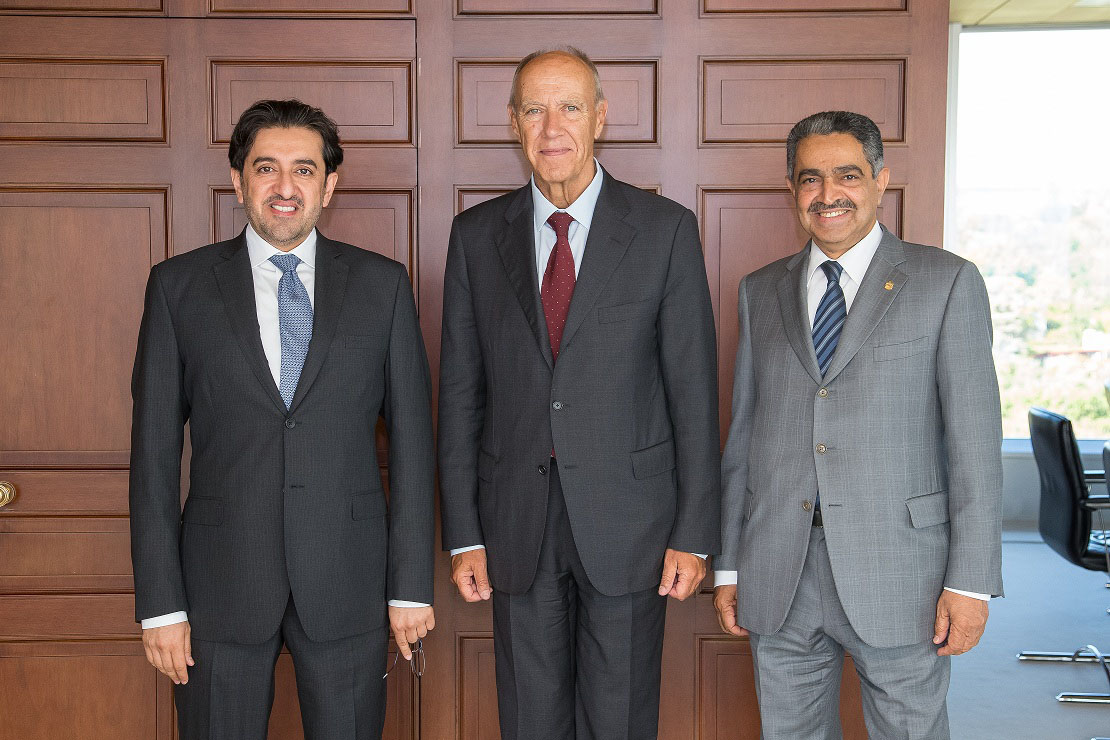 On the sidelines of the event, H.E. Al Shehhi was able to meet with Dr. Francis Gurry, Director General, WIPO, in the presence of Ambassador H.E. Obaid Salem Al Zaabi, Permanent Representative of the UAE to the United Nations and other International Organizations in Geneva. During the meeting, the two officials discussed ways on how to further enhance cooperation for the development of the UAE’s intellectual property sector.