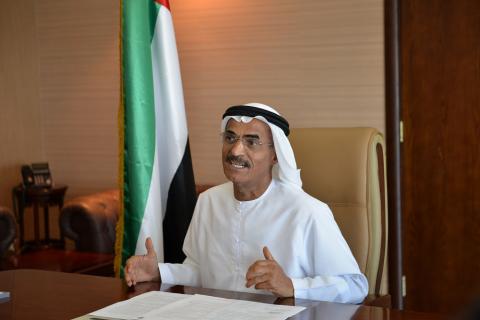 The United Arab Emirates has completed preparations for its candidacy to become a member of the Executive Council of the International Maritime Organization (IMO), the international agency responsible for shipping laws, maritime safety and navigation conventions. The UAE has prepared for the competition in category B along with 11 leading countries in the field of international sea trade such as Germany, Sweden, the Netherlands, Brazil, Argentina, France and Australia. The decision to run for the second category falls in line with the UAE’s role as a major player in the international maritime sector, backed by its leading position on ports management and global position as among the top three countries in terms of quality in port infrastructure. 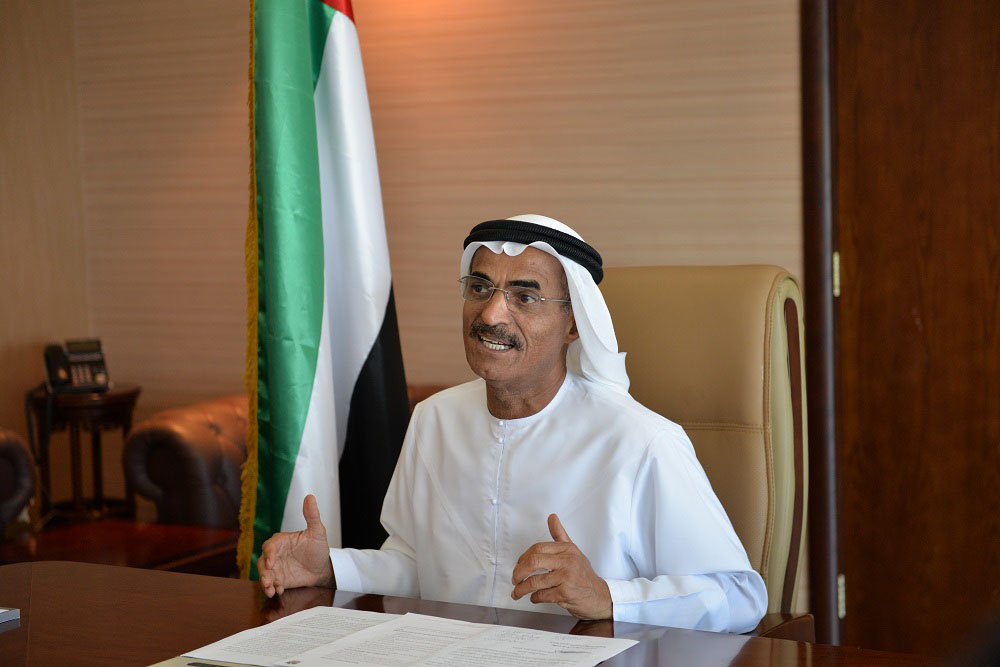 H.E. Dr. Abdullah Bin Mohammed Balheif Al Nuaimi, Minister of Infrastructure Development and Chairman of the Board of Directors of the Federal Transport Authority for Land and Maritime, said that the UAE has strong competitive advantages to compete with the developed countries in the marine industry and to become a member of the International Maritime Organization in the second category which comprises 10 countries with major interests in international maritime trade. He pointed out that the country aspires to become a member of the second category to be able to continue its influential role in upgrading the international maritime system and enhance the growth of international maritime trade by leveraging on its experience as incubator for 20 of the world's major ports.

He pointed out that advanced infrastructure is at the forefront of the factors that make the country a strong competitor, stressing that it is the result of the unlimited support given by the country’s wise leaders to translate the objectives of the UAE Vision 2021 of building an integrated infrastructure to guarantee the continuity of sustainable development. Al Nuaimi pointed out that the UAE leads the sector among the Arab countries and ranks within the top three worldwide in the quality of ports and sixth in international port infrastructure, according to the World Competitiveness Report of the World Economic Forum for 2016.

The Minister added, "The UAE has built itself a position within the maritime transport sector, based on its ambitious plans to develop world-class seaports and berths, and to ensure the operation, maintenance and construction of vessels, dry basins, finance and insurance in line with the highest global safety standards. The relentless national efforts have resulted in outstanding results in terms of compliance with the principles of maritime management, and exceeding the standards of the world's leading shipping centers. "

Al Nuaimi concluded: "It is not surprising for the UAE to become a member of the search process of the International Maritime Organization (IMO), especially as it has a long-standing maritime heritage that is an important addition to its competitive advantages, which is being strengthened today in light of the comprehensive socioeconomic revamp. With the completion of the file, mechanisms and procedures required, the UAE today strongly enters the bid for membership in category (b), with the determination to continue to contribute to support the Organization's efforts to develop, and implement the provisions of maritime transport policy in line with the requirements of the 21st century. "

A team has been set up to support the nomination of the UAE to the IMO Executive Council, comprising representatives from the Ministry of Foreign Affairs, the Ministry of Energy, Ports and Free Zones Authority, Federal Customs Authority and the Dubai Maritime City Authority, ADNOC, DP World, Abu Dhabi Ports, Sharjah Ports and Customs Department, SAQR Port Authority in Ras Al Khaimah and Emirates Rating Authority. The members are scheduled to be elected at the 30th Ordinary General Meeting between 24 November and 5 December.