Trip of a lifetime to Russia from LGB BANK Itani: "Rewarding the Bank customers" 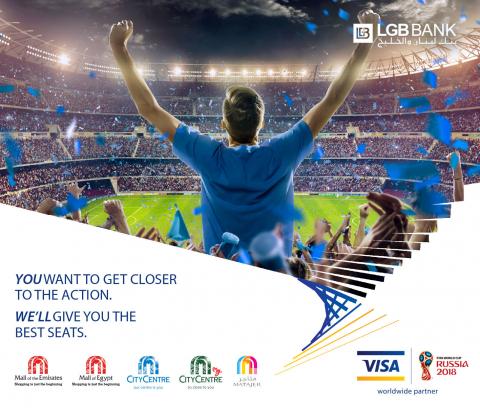 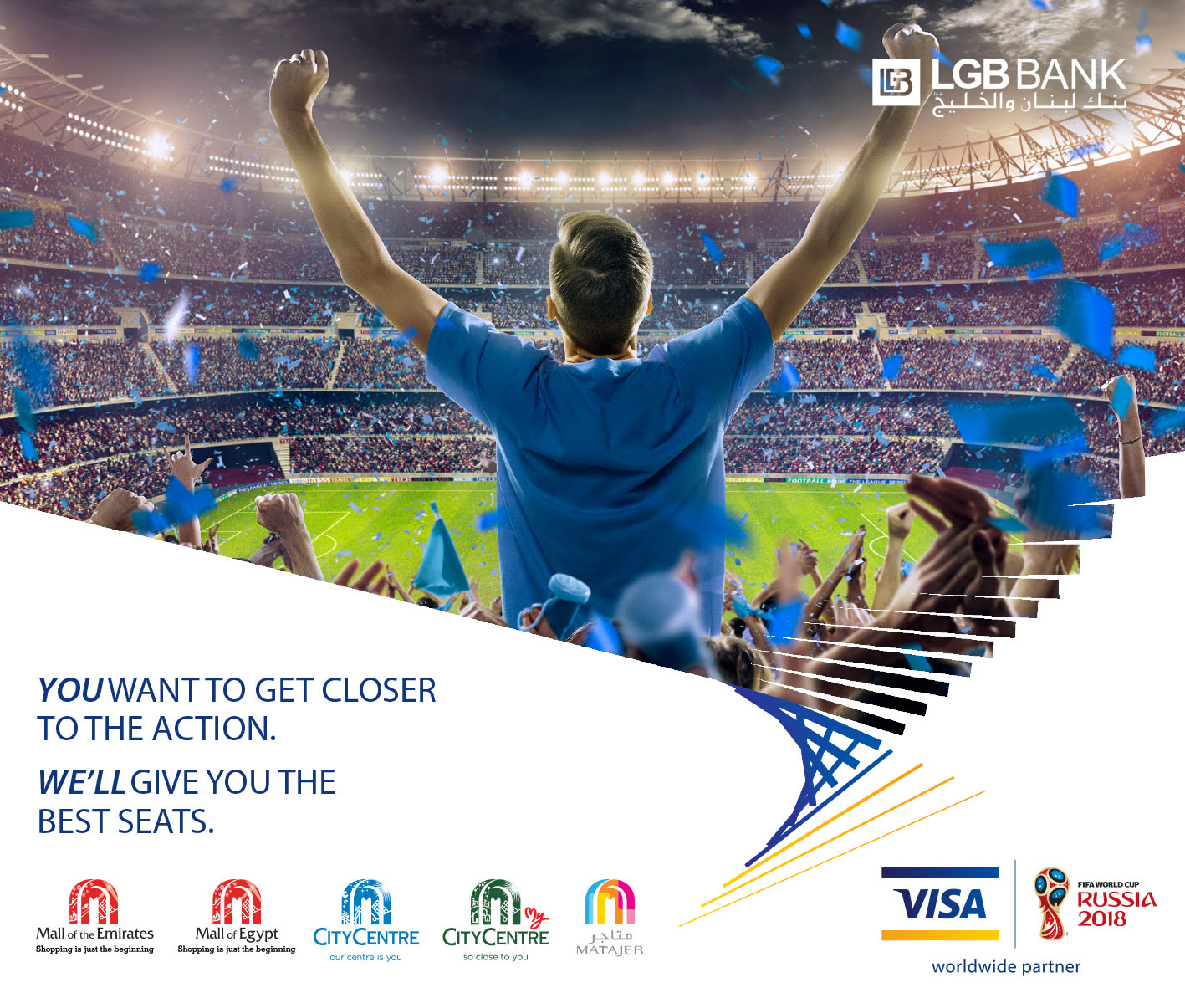 LGB BANK, in cooperation with Visa International, launched the World Cup campaign to reward its customers by offering an all expenses paid trip to attend the 2018 World Cup in Russia using Visa cards issued by LGB BANK at Majid Al Futtaim Centers in the Middle East and North Africa.

The campaign will reward Visa cardholders with seven packages for the opening ceremony, four in the group stage and one in each of the quarterfinals.

From now until December 25th, Visa cardholders will be able to enter the draw once they have spent at least $ 100 or more using their Visa Card at City Center - Beirut and many other malls in the Middle East and North Africa such as Mall of the Emirates, City Center Muscat, City Center Bahrain and Egypt Mall.

"The campaign falls within the Bank's keenness to reward its Visa cardholders and offer them a unique experience," said Mr. Samer Itani, Vice- Chairman & CEO of LGB BANK.