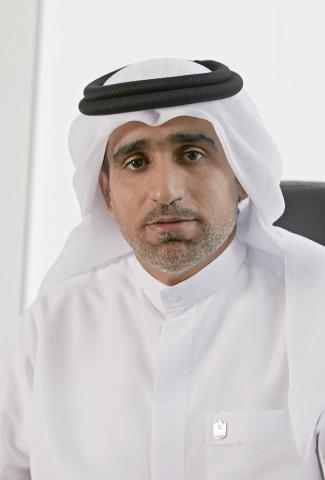 The RIPE 75 meeting brought together industry leaders, experts, governments, international players in ICT, and some of the world’s leading Internet service and content providers. Hosted by the UAE’s TRA, the event was held as part of the authority’s support for the country’s relentless efforts to create an integrated infrastructure aimed at positioning the country as a global leader in the Electronic/Smart Transformation Index by 2021. 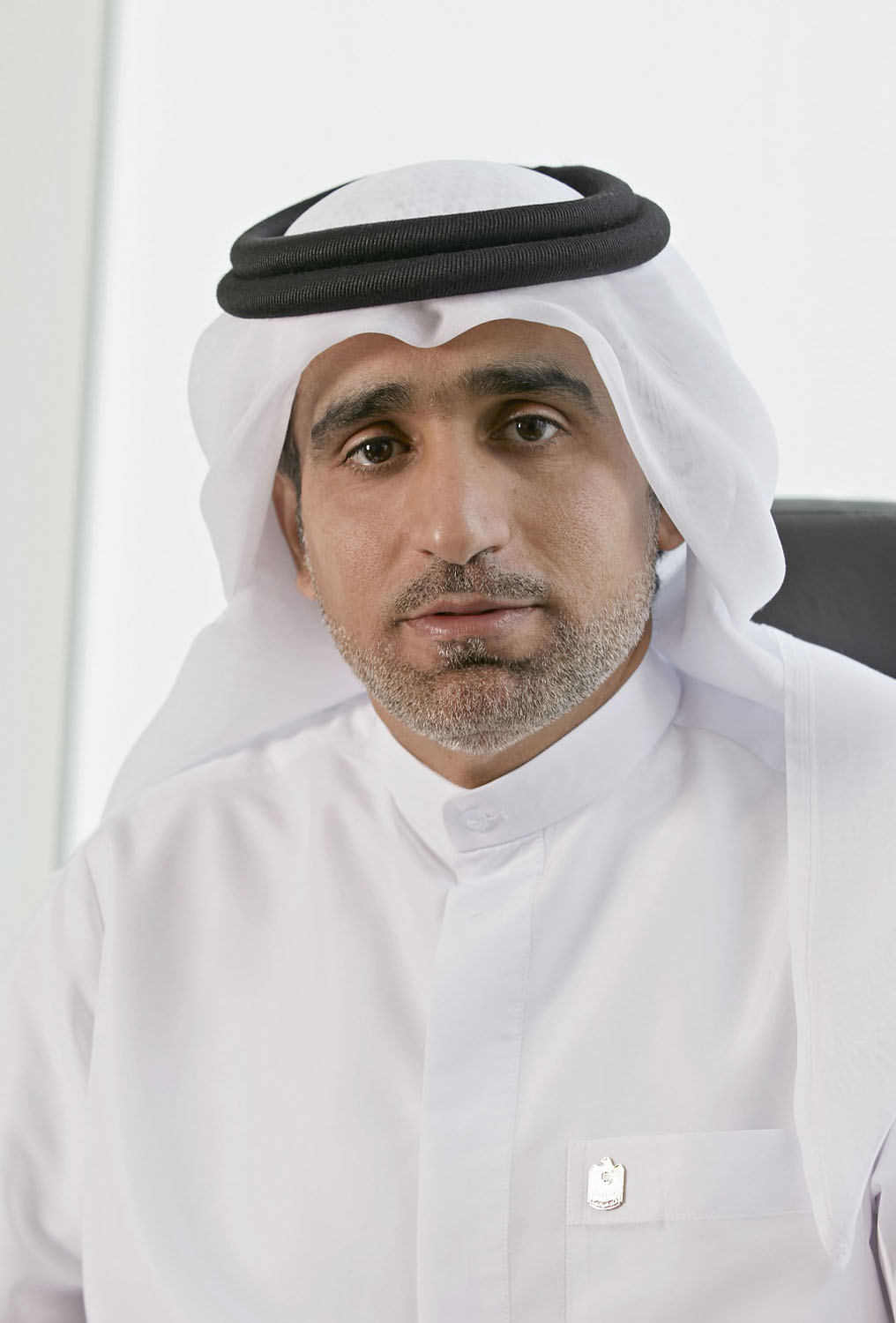 H.E. Hamad Obaid Al Mansoori, TRA Director General, said: “We are confident that RIPE75 has achieved the intended results, and provided added value and benefit to the participants. We, at TRA, had the pleasure to host RIPE 75 and all participants in their second country, the UAE. We commit to keep our constant meetings and exchange of thoughts and advice with RIPE NCC to would achieve greater openness and fruitful interaction for everyone’s benefit”.

H.E. Al Mansoori clarified that: “The Internet has been a major driver of the UAE’s growth and leadership, indicating to the UAE’s keen interest in developing the infrastructure to keep pace with the new requirements and latest developments. This is in line with the launch of the UAE Artificial Intelligence Strategy, the direction towards utilizing the big data to achieve sustainable development and the transition from the Internet of human to the internet of things, which requires more capacity and speed in the network to connect millions of devices and machines online, and transition to knowledge economy and smart transformation.”

Hans Petter Holen, RIPE Chair, said: “The Middle East highly recognizes the importance of establishing a reliable infrastructure to ensure telecommunications can effectively play its role in sustainable development. The recently-concluded RIPE 75 meeting highlights the value of collaboration among organizations, governments and the private sector to come together to establish a common understanding of the role of Internet infrastructure in achieving sustainable development goals. We are confident that this event will pave the way for more initiatives focused on improving the state of the internet infrastructure in the Middle East region.”

During the event, participants discussed the state of the Internet and the effective policies applied by RIPE NCC – the Regional Internet Registry for Europe, the Middle East and parts of Central Asia – in the allocation of Internet numbering resources; exchanged expertise and experiences; and deliberated on international policies and best practices in developing the internet in the UAE, Middle East and worldwide. Other aspects of the agenda featured Plenary and Working Groups on IP address policy, anti-abuse, connect cooperation, database, IPv6, measurement, analysis and tools (MAT), open source, RIPE NCC Services, DNS and routers, as well as an Internet of Things (IoT) session, tutorials and workshops.

Some of the sessions led by international speakers shed light on topics which included: ‘Uncovering Traffic Pattern in Saudi Arabia,’ ‘Ruru: Real-Time Wide-Area TCP Latency Monitoring,’ ‘State of the Internet in France: Data Interconnection Market Evolution and Transition to IPv6,’ ‘Decoding the IoT Ecosystem,’ ‘An Introduction to DDOS Attacks,’ ‘IPv6 Deployment in Cellular Networks,’ and ‘IPv6-only in non-cellular networks.’

RIPE NCC has signed two agreements on the sidelines of the event, including a Memorandum of Understanding with the TRA and with the American University of Beirut aimed at improving Internet-based research and activities and enhancing the operational efficiency of networks in the Middle East. The agreements would push for activities such as conferences, meetings, training programs, and awareness campaigns about IPv6 and other technologies.