Tobacco Control: A Global Issue That Awaits an Honest Answer For Effective Action 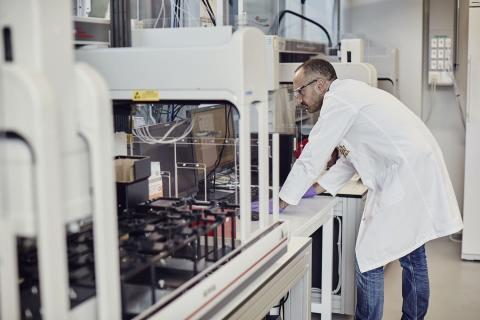 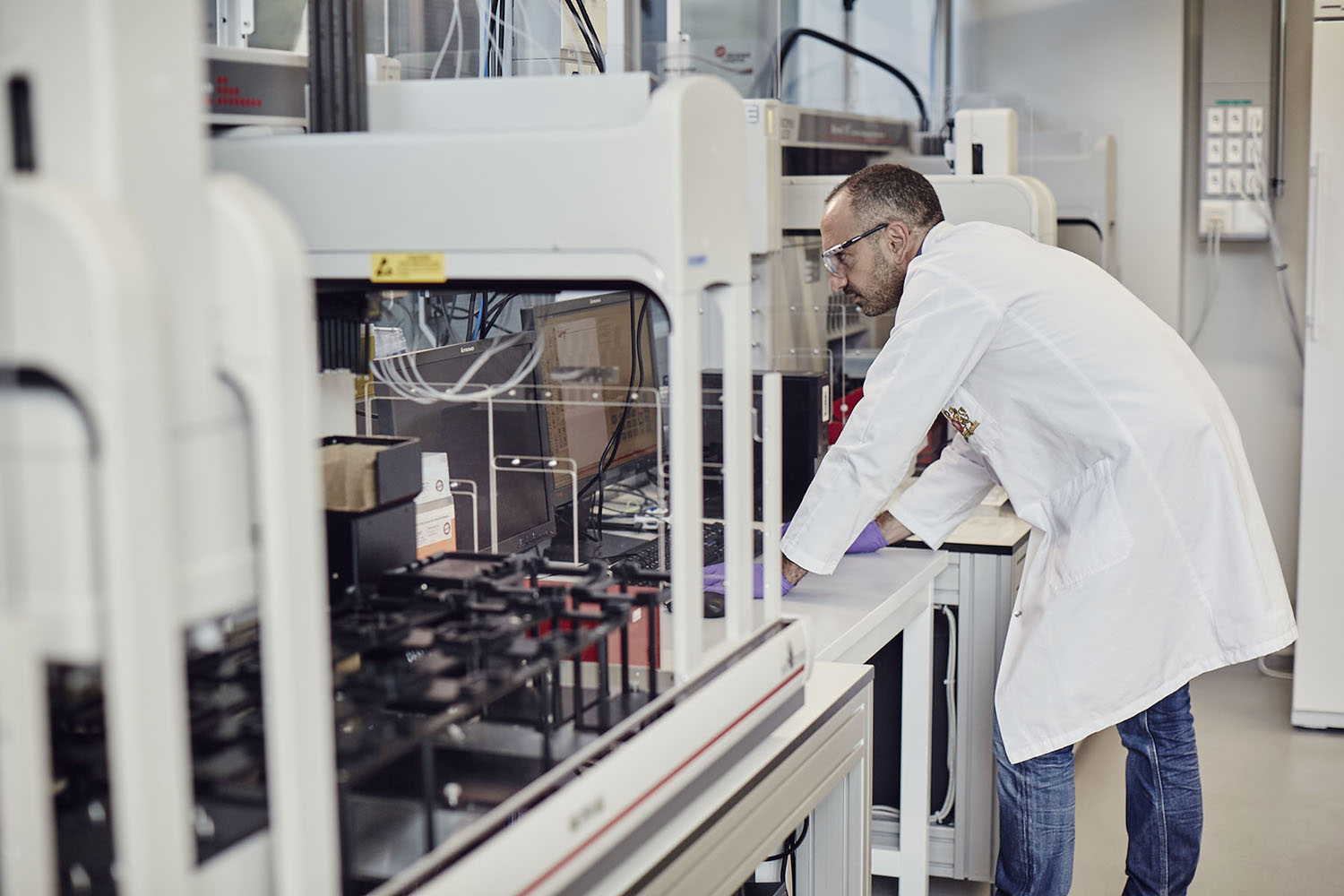 Although the tobacco control issue has long attracted a great deal of attention from legislators, decision-makers, health organizations and authorities – given its prominence for maintaining and sustaining public health – relevant efforts have been sometimes misguided to an extent where some of them lost focus on the end objective, that is improving the overall population health.

Anyone familiar with the subject will see that continuous awareness campaigns and global laws and regulations, which are still being enacted to ban tobacco consumption, have not been that effective in reducing smoking prevalence around the world, which remains elevated according to a study conducted by the University of Stirling and published recently in Tobacco Control Medical Journal.

More precisely, such laws and measures may not be as effective as expected, due to the fact that most of them were formulated in line with fundamental conceptual errors on many of the issues related to this subject – notably the health risks and mechanisms to maintain and promote health, often leading to strict legislation that simply did not meet its announced objective. Furthermore, several of these stringent laws were not based on in-depth and comprehensive studies that address the consumption trends and behavioral psychological factors that induce change in an adult smoker’s behavior.

Clive Bates is a former government adviser and staff member of the British Prime Minister’s Strategy Unit who currently runs Counterfactual, a media platform that tackles, among other topics, matters of addiction and tobacco consumption. In an analytical piece published in the Financial Times back in September 2017, Bates wrote that the over-regulation, tightening of laws and continued taxation to reduce tobacco trade, have indirectly and unintentionally incited consumers to “crave what is prohibited”. This has also led to neglecting issues that are considered more harmful to public health while giving undue attention to the issue of tobacco control with theories, mechanisms, and tools that do not take into account smoking prevalence trends. Hence, a long list of negative effects emerged, notably the illegal trade of tobacco products, which put public health at risk due to the circulation of counterfeit traditional products, along with further tax losses. This is in addition to new instructions and legislation that discourage innovation as well as real and sustainable solutions to the smoking epidemic.

On a related note, regulations should be encouraged to take into account the advancement of technology and innovation in promoting better alternative to cigarettes. In this regard, regulators are urged to keep an open mind about the new generation of e-cigarettes as well as products that heat tobacco rather than burning it, since the latter’s resulting combustion is the main contributor to smoking-related diseases. Many recent studies have shown the positive effects of these innovative products on public health, as they can potentially reduce harm compared to traditional tobacco products, making them a better alternative for adult smokers who would otherwise continue smoking cigarettes.

In this context, Ottawa University Professor of Law, David Sweanor, wrote an article also published in the Financial Times in September 2017, addressing legislation of tobacco and nicotine, and the benefits of evidence-based and substantiated innovative alternatives, supported by a number of articles and illustrative studies which tackle that same topic.

On that note, it is worth mentioning that in December 2017, the United Kingdom Committee of Toxicity issued a statement on heat-not-burn products, concluding that whilst still harmful to health, they “are likely to be less risky than smoking conventional cigarettes.”

As a result, wisdom lies in benefiting from real experiences to find common ground that helps reach the desired solutions.