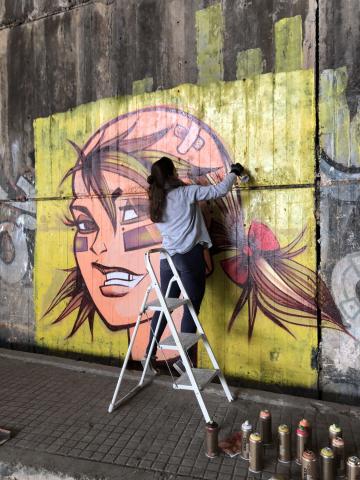 “You run like a girl” or “you throw like a girl” are common insults we’ve all heard or said at one point. Always, the leader in global feminine care, launched the #LikeAGirl campaign to change the negative perception of the phrase and make “like a girl” a declaration that means downright amazing. The global campaign aims to help girls, especially as they enter puberty, feel proud and confident when they do things #LikeAGirl. An Always-sponsored survey by Research Now found the start of puberty and their first period mark the lowest moments in confidence for girls.* Harmful words can add to that drop in confidence. As part of the #LikeAGirl campaign, Always partnered with award-winning documentary filmmaker Lauren Greenfield to conduct a social experiment to see how people of all ages interpret the phrase “Like a Girl.”  To see the surprising results, click here: http://youtu.be/XjJQBjWYDTs.

The Always social experiment, captured on video http://youtu.be/XjJQBjWYDTs, clearly shows how people of all ages interpret the phrase “like a girl” differently, particularly younger and older girls. Young girls between the ages of 5 and 13-years-old launched fearless karate kicks when asked to throw, run or fight “like a girl” respectively. The older girls fulfilled the negative stereotype – a 20-year-old marathoner flailed her legs and mockingly expressed angst about her hair when asked to “run like a girl,” a 19-year-old with toned arms flapped her hands to demonstrate “fight like a girl,” and a 14-year-old volleyball player lamely flung her arm when asked to “throw like a girl.” The experiment also demonstrated clearly how a little encouragement can go a long way in changing girls’ perceptions of what it means to be a girl. 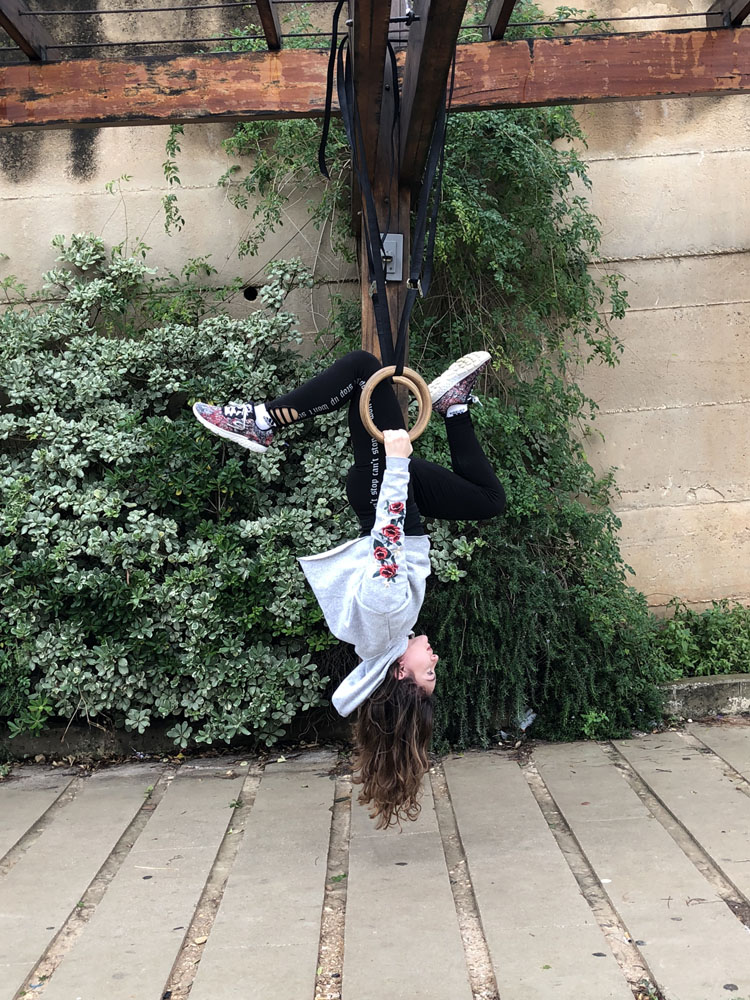 Lebanese girls are no exception, and Always brought the #LikeAGirl movement to Lebanon in November 2017 through the formation of a #LikeAGirl team, headed by Miss Lebanon 2015 Valerie Abou Chacra & 3 winners of an online competition, that ran in the Beirut Marathon to prove that running Like A Girl means doing it the best way. Watch the video here: https://www.facebook.com/alwayslebanon/videos/1920924131562231/

To further help shed light on the issue, and to inspire girls to keep doing things #LikeAGirl proudly, Always partnered with 3 women in male-dominated fields, graffiti artist Lynn Acra, calisthenics gymnast Eva-Maria Mahfouz & programmer Rayan Al Zahab, to encourage Lebanese girls to follow their dreams. The new #LikeAGirl video brings a fresh approach to the campaign, following the 3 girls through a day in their lives. From sketching & prepping for a graffiti project, to daily strength trainings, coding and more, the girls are seen in real-life situations that capture how intense but rewarding their chosen professions & hobbies are. See the video and hear the rallying call for all girls to embrace doing things #LikeAGirl and pursuing their dreams, no matter the difficulties of being women in their respective fields: https://www.facebook.com/alwayslebanon/videos/1967121193609191/ 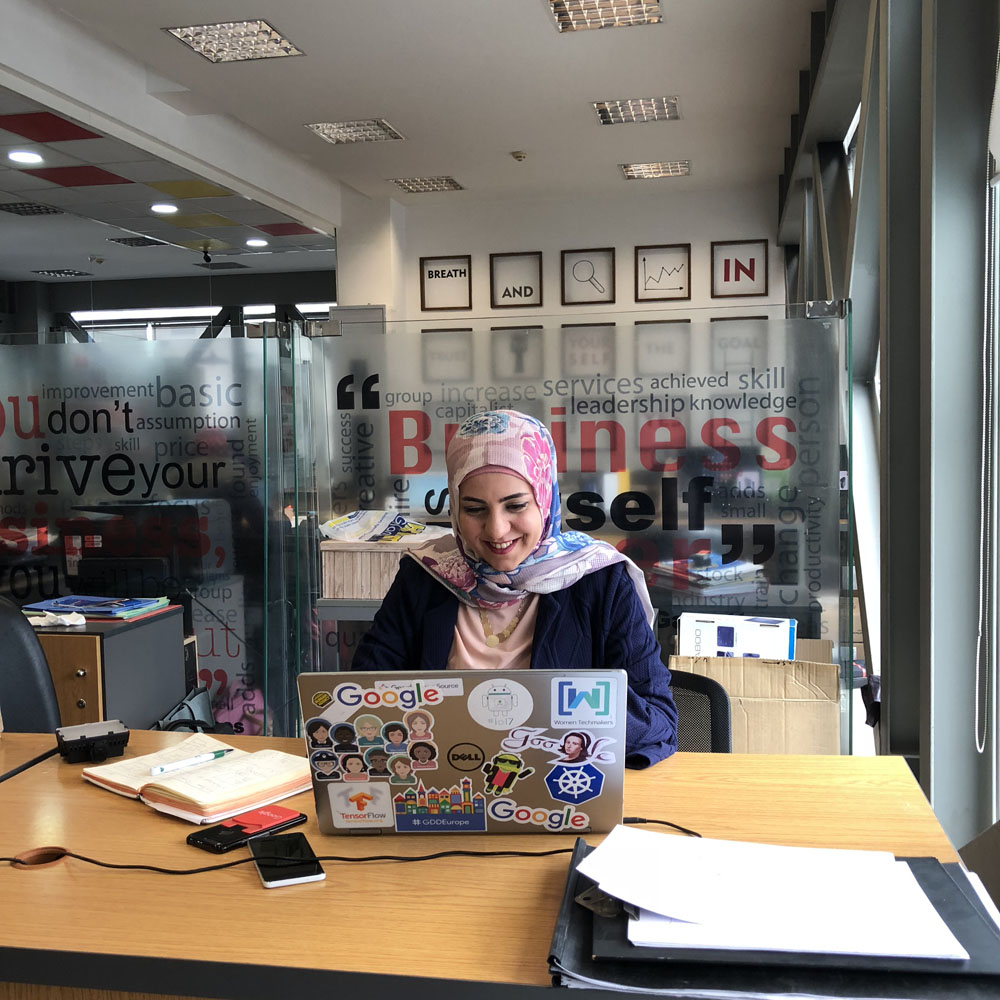 “Some guys just looked at me and laughed. They said: You’re a girl, you can’t do it. But now I just feel like I’m laughing at them because I can do it”.

Always has been empowering girls through puberty education for over 30 years, reaching between 17 and 20 million girls globally every year. With this campaign, Always continues to champion girls’ confidence by taking a stand to turn “Like a Girl” into a phrase that represents the strength, talent, character and downright amazingness of every girl. Always is raising awareness about the confidence plummet that happens to girls at puberty, spurring conversation to help rethink and redefine the common words and phrases used in society that imply girls are weak or inferior. Always wants to drive thoughtful consideration of how these hurtful words impact her confidence, particularly at one of the most impressionable times of her life. 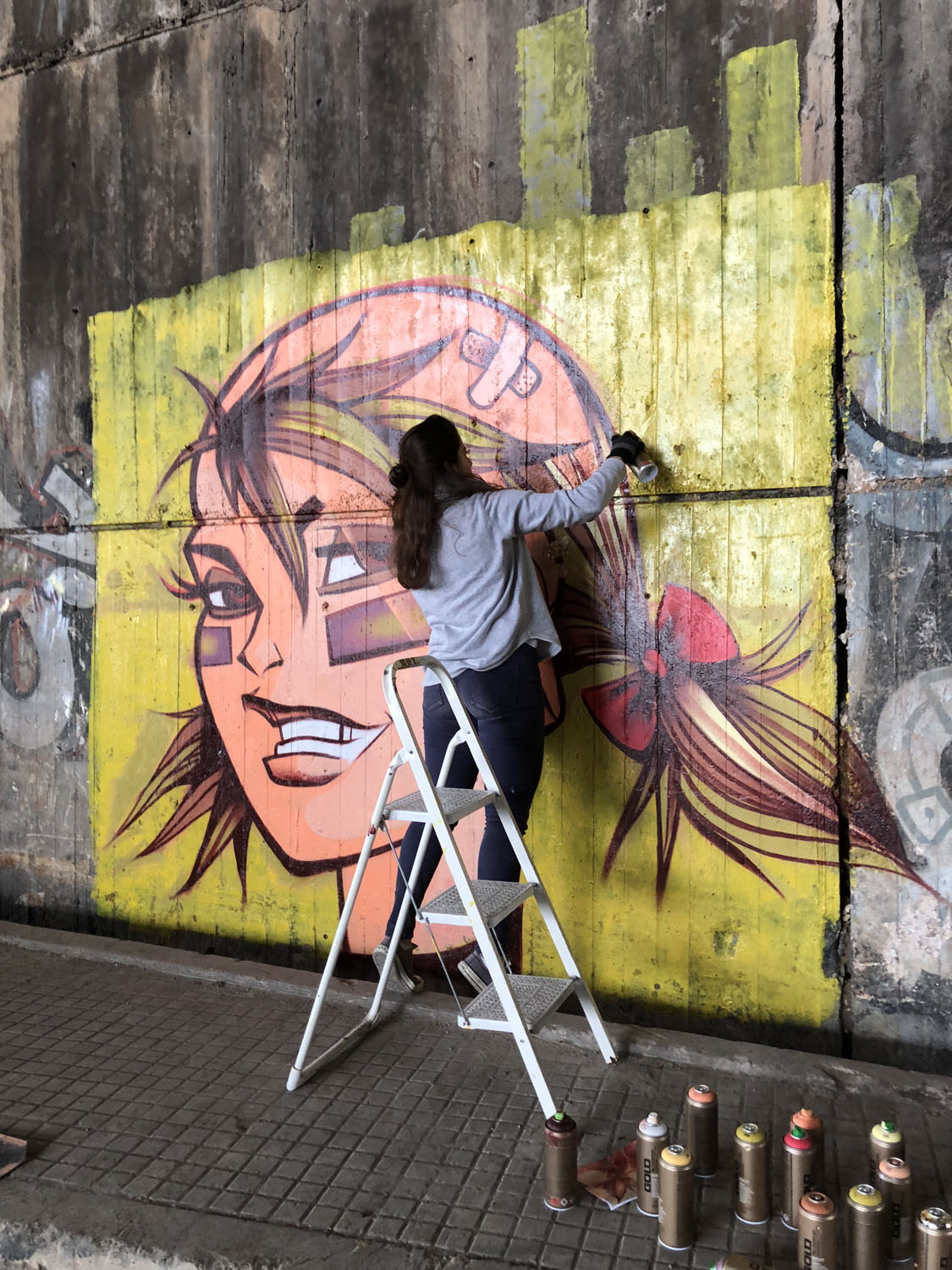 “I am proud of the Always commitment to help girls build their confidence at puberty and beyond, especially as a father of three young girls,” said Edgar Sandoval, Vice President of Global Feminine Care, Procter & Gamble.  “I’m touched by our #LikeAGirl campaign, because every girl is capable of greatness and we must continue to empower them to grow into strong, amazing women tomorrow.”

Always is inviting girls and women everywhere to join the movement and share what they proudly do #LikeAGirl. Share a post, take a picture, shoot a video or send a message using the hashtag to take a stand and show young girls everywhere that doing things #LikeAGirl should never be used as an insult - that it means being strong, talented and downright amazing.

The Always Confidence & Puberty Study was conducted using the Research Now Panel that surveyed 1,300 American Females aged 16 to 24 years old. There was a nationally representative sample group of 1,000 females as well as an additional boost of 150 African American and 150 Hispanic American females. The survey was implemented between the dates of May 22, 2014 through May 28, 2014