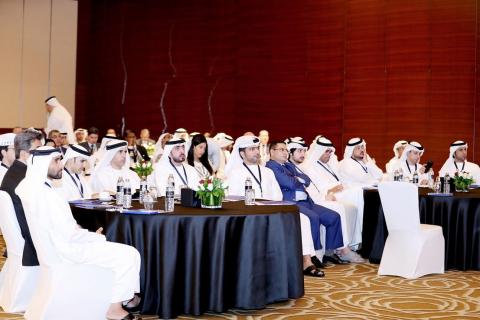 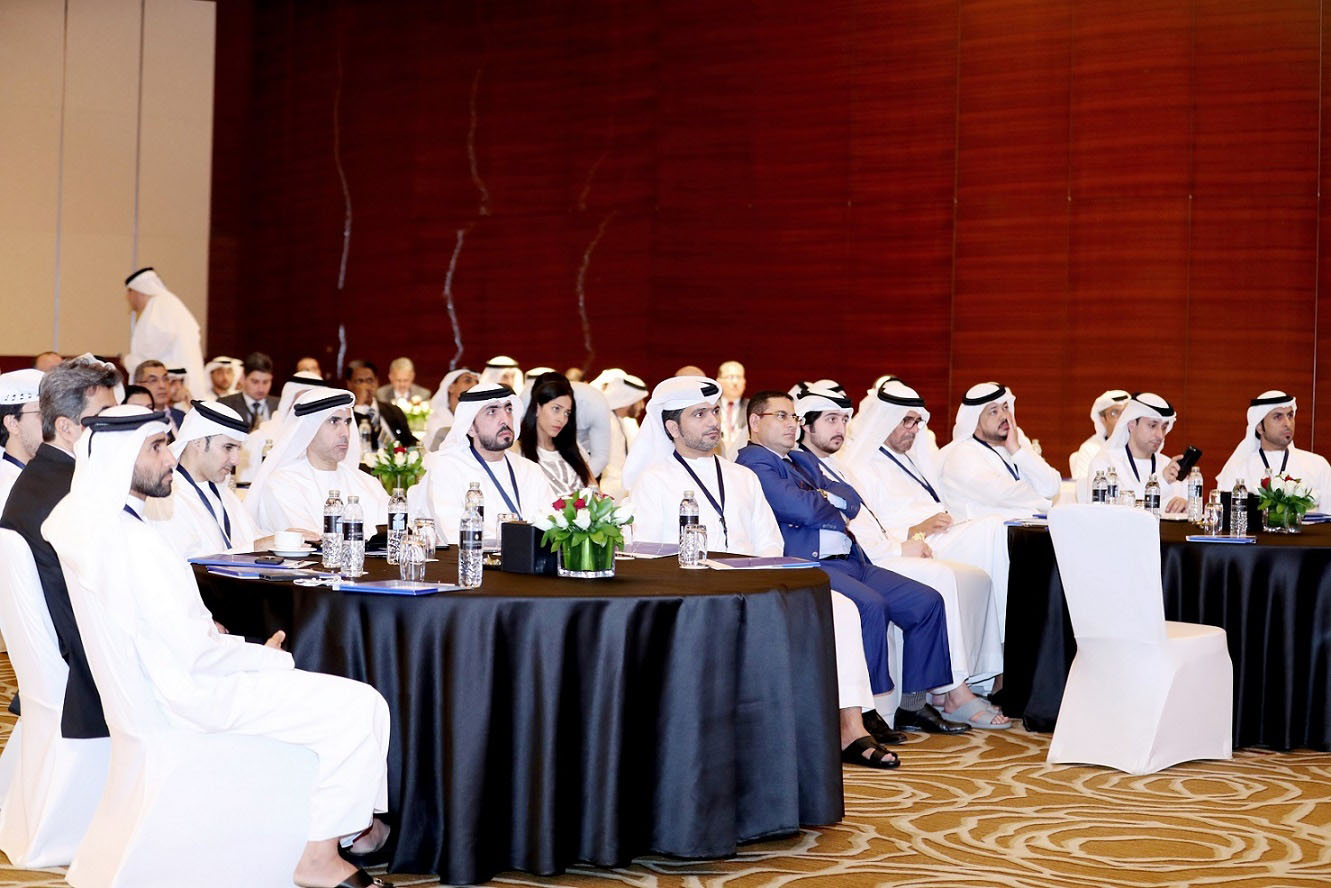 The General Secretariat of the Supreme Legislation Committee in the Emirate of Dubai (SLC), held a gathering to discuss the methodology of developing ‘Dubai Legislative Plan 2019,’ which is aimed at the establishment of a more comprehensive and unified framework needed for the creation of pioneering government legislation that is capable of addressing the present challenges and looking ahead to the future, in line with the goals and objectives of Dubai Plan 2021 to establish a pioneering, proactive, and excellent government. The gathering, which was attended by key legal officials representing 36 various government entities, was held at the Intercontinental Hotel, Dubai Festival City. During the event, participants contributed to identifying the legislative needs of the government while also coming up with solutions on how to further improve the legislative structure, especially in the effort to achieve comprehensive sustainable development.

The gathering started with a panel discussion entitled, ‘The idea of legislative needs and its importance,’ which was facilitated and led by Dr. Mansoor Al Osaimi, Director of Legislation Directorate, SLC. Dr. Al Osaimi presented the outcomes and achievements of implementing legislative needs assessment in 2017 and 2018. The second session, entitled ‘How to prepare the legislative plan,’ was led by Dr. Belaisha Al Ketbi, Legal Advisor and Director of the Legislative Audit Directorate, SLC. Al Ketbi talked about the various stages covering legislative plan preparations and the time needed based on a mechanism that measures government entities’ needs for issuing new legislation, amending existing legislation, or issuing supplementary legislation, taking into consideration the impact it makes on existing laws.

Participants were also informed of the basic pillars of the ‘Dubai Legislative Plan 2019,’ including Institutional Inputs such as a government entity’s policies, strategic plan modifications, and its needs for any functions or powers to be added or removed; and External Inputs, including government policies and strategic plans, the legislative audit report, and the federal legislation issued in the UAE. Both Al Osaimi and Al Ketbi stressed the importance of legislative audit and its significant role in developing the legislative plan which is set to be approved in December 2018.

His Excellency Ahmed Bin Meshar Al Muhairi, SLC Secretary General, stated that the gathering is expected to help pave the way for a new phase of excellence in the development of viable and balanced government legislation, in implementation of the directives of His Highness Sheikh Mohammed bin Rashid Al Maktoum, Vice President and Prime Minister of the UAE and Ruler of Dubai, to form the government of the future which will set an example for others to follow in dedicating government, economic, and development work for the service and welfare of citizens. H.E. Al Muhairi also stressed on the pivotal role of ‘Dubai Legislative Plan 2019,’ which will be attainable through fruitful cooperation between the SLC and the concerned government entities to establish a clear and systematic framework for drafting legislation that is capable of driving the ambitious development process spearheaded by Dubai.

“The gathering has yielded valuable proposals that will contribute to the development of the ‘Dubai Legislative Plan 2019’ in the framework of effective coordination with our strategic partners in the government sector, and is a step forward towards issuing legislation supporting Dubai's leadership role as the prime mover of government performance development, based on innovative models that redefine the role of government in serving the societies and building the future.”, asserted Al Muhairi, adding: “We are committed to concerting and channeling efforts towards the development of a unified legislative plan based on adopting a clear and systematic framework for drafting of legislation in a way that reduces the occurrence of jurisdiction conflicts among government entities and ensures the flexibility of legislation to accommodate the rapid developments along the path to transforming Dubai into the city of the future by 2021.”

The participants lauded the leading role played by the SLC to find an effective legislative structure that supports economic progress and social prosperity while also meeting the needs of the future. They also affirmed their commitment to strengthening cooperation with the SLC in order to achieve common aspirations namely, the development, review, issuance, and implementation of legislation based on international best practices, while also ensuring the compliance with the constitution and federal and local legislation in force, with the ultimate goal of developing a legislative system in line with the ambitious future aspirations of Dubai.