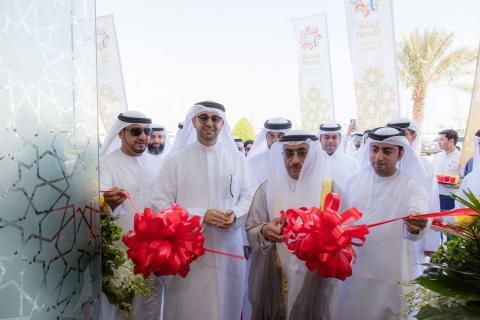 The Sharjah Commerce and Tourism Development Authority (SCTDA) has inaugurated its new East Coast office and tourism information center in Khorfakkan, one of the emirate’s attractions for local, regional, and international visitors. The opening, which coincided with the global celebration of World Tourism Day, was held in the presence of Sheikh Saeed bin Saqr bin Sultan Al Qasimi, Deputy Chief of Emiri Court in Khorfakkan; His Excellency Khalid Jasim Al Midfa, SCTDA Chairman, along with various representatives of government departments from the East Coast region, industry leaders and prominent figures. World Tourism Day is held annually on September 27 of each year. 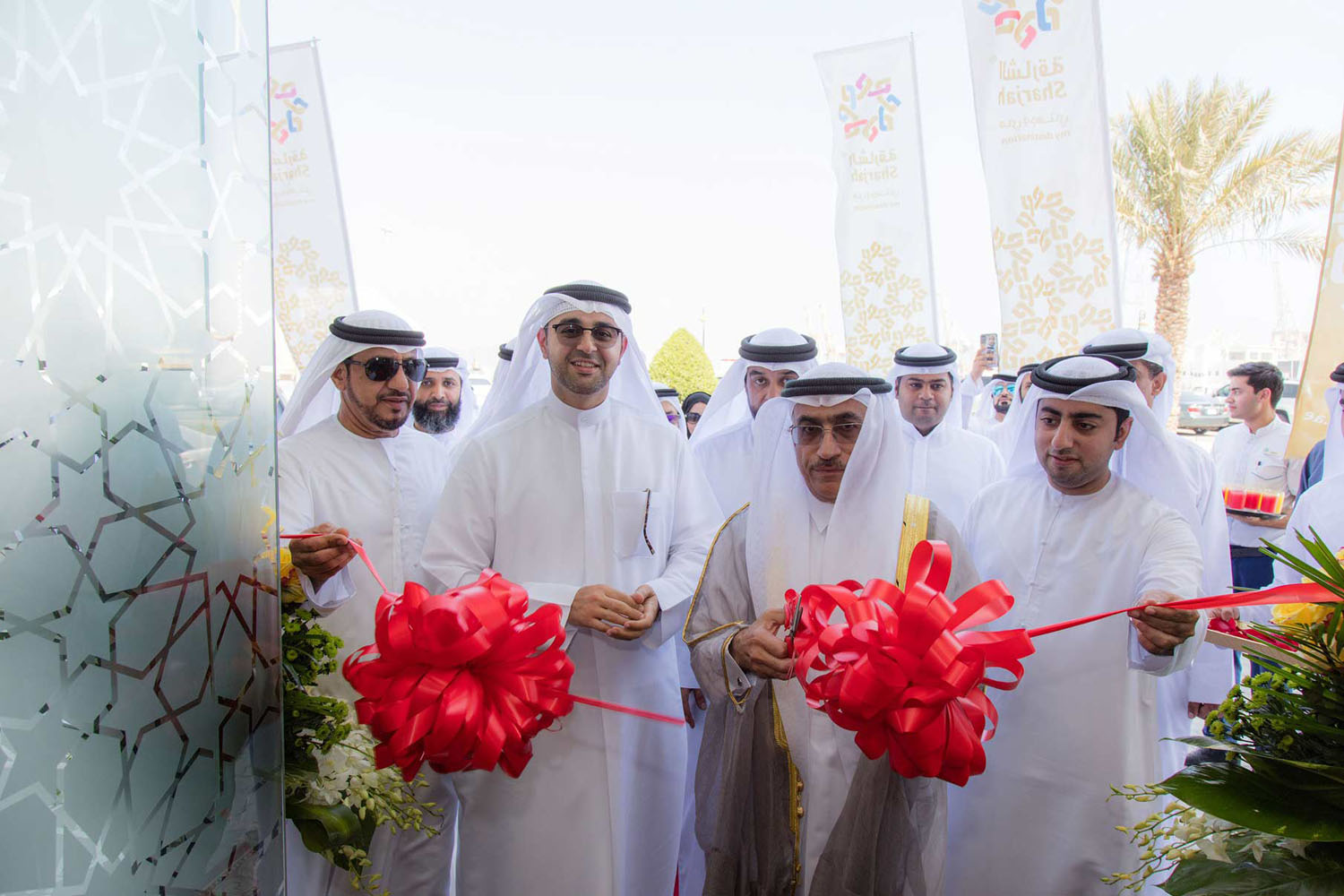 Al Midfa said: “The opening of this new tourism information office falls in line with the SCTDA’s policy to promote Sharjah and its local tourism sector, especially in the efforts to showcase the East Coast as a highly attractive tourist destination of the emirate. Sharjah is a member of the Cruise Arabia Alliance and has positioned itself as a world-class maritime tourism destination that has attracted around 63,000 tourists recorded by six marine transport lines during 2015 to 2016.”

The SCTDA has attached great importance to the East Coast area, giving emphasis on its rich natural resources and considerable economic potentials. Part of SCTDA’s efforts is to conduct workshops and partner with important tourism organizations to develop the infrastructure within the area and improve all tourism-related services such as cruise tourism. 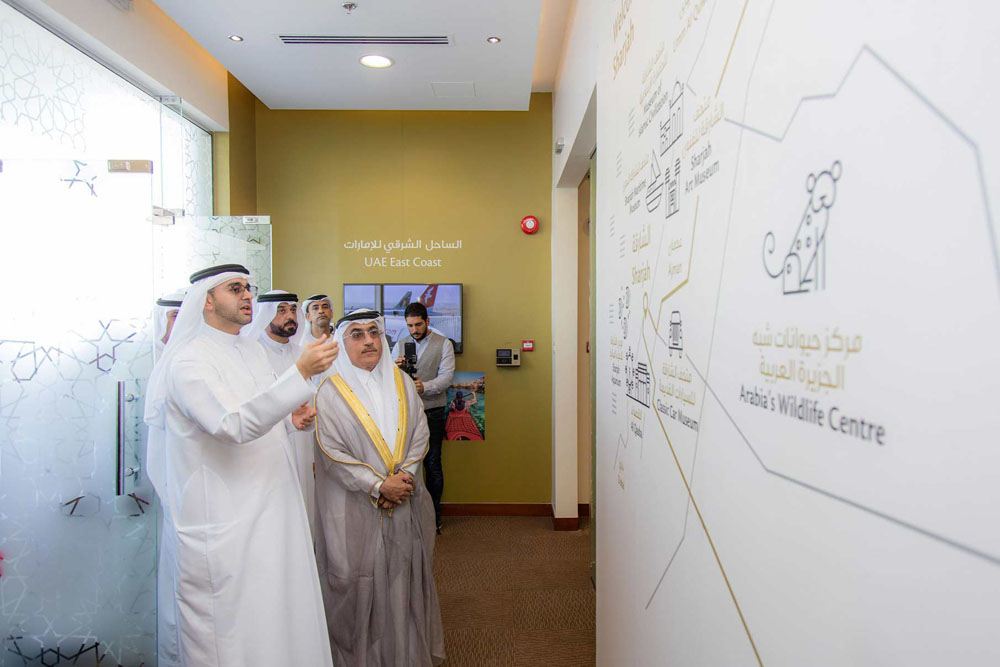 With the inauguration of the new office coupled with robust public and private partnerships, H.E. Al Midfa is confident that all concerned entities will be able to produce the best solutions to promote the East Coast as one of the country’s most attractive tourism destinations.

The new office will also play a key role in the promotion of projects in the East Coast region—highly important initiatives that are aimed at highlighting the environmental and sustainable aspect of its tourism segment. These projects include the ‘Al-Rafaf Inn’ project,  the latest eco-tourism project in Kalba that was launched by the Sharjah Investment and Development Authority (Shurooq) in collaboration with the Sharjah Environment and Protected Areas Authority (EPAA); the ‘Kalba Ecotourism Project,’ the ‘Hafiya Picnic Park,’ the ‘Khorfakkan Corniche Development,’ the ‘Al Jabal Resort - The Chedi Khorfakkan,’ and the preservation of natural reserve areas like the ‘Alqurm Protected Area’ and the ‘Lehhfaiiah Protected Area,’ ‘Al Hefaiyah Mountain Conservation Centre’ and ‘Kalba Bird of Prey Centre’, along with heritage sites and archaeological discoveries that date back to Hellenistic Period, which continue to attract a large number of tourists to the East Coast region and promote the emirate as a very complete tourist destination. 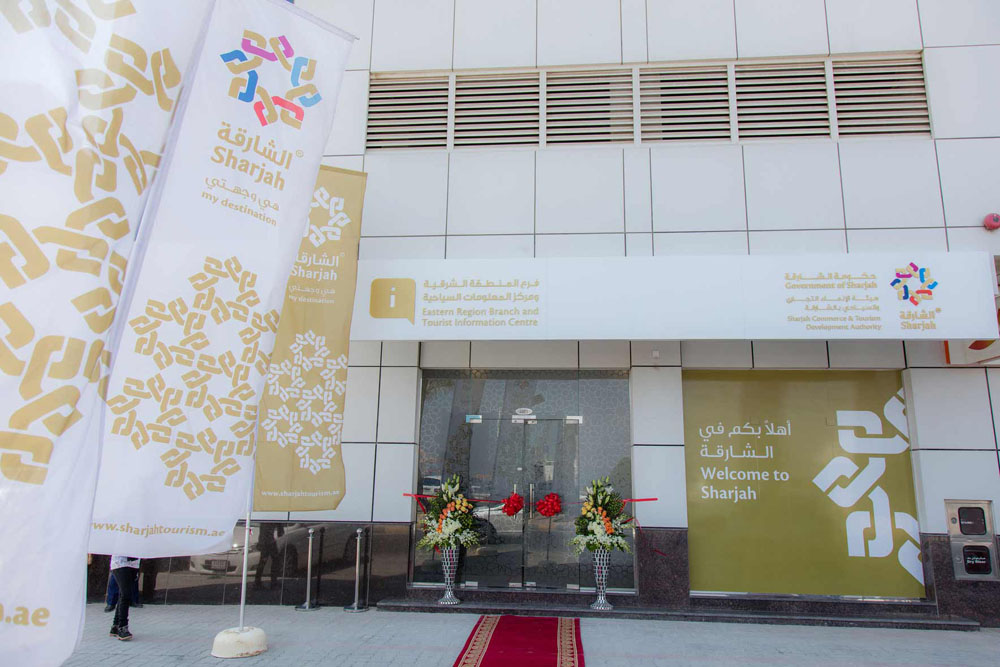 SCTDA’s representative office in the East Coast will also be offering the same range of comprehensive services that are also provided by its other offices spread across Sharjah. To help increase more awareness about Sharjah’s many tourist attractions, the office will also be featuring special video screenings of AVP’s about the emirate’s leading tourist stops. The office team consists of a staff that has been professionally trained to deal with the tourist groups and tourism companies while also always on hand to provide essential information to queries about Sharjah.