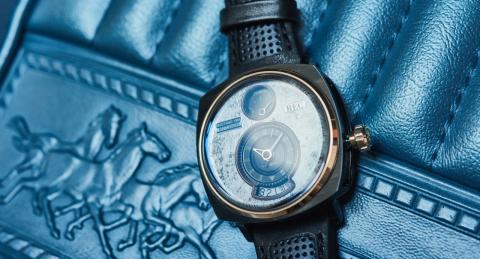 It could be the ultimate present for the petrol head in your life – a handmade watch, lovingly crafted from components that in a previous existence were used in classic Ford Mustangs. 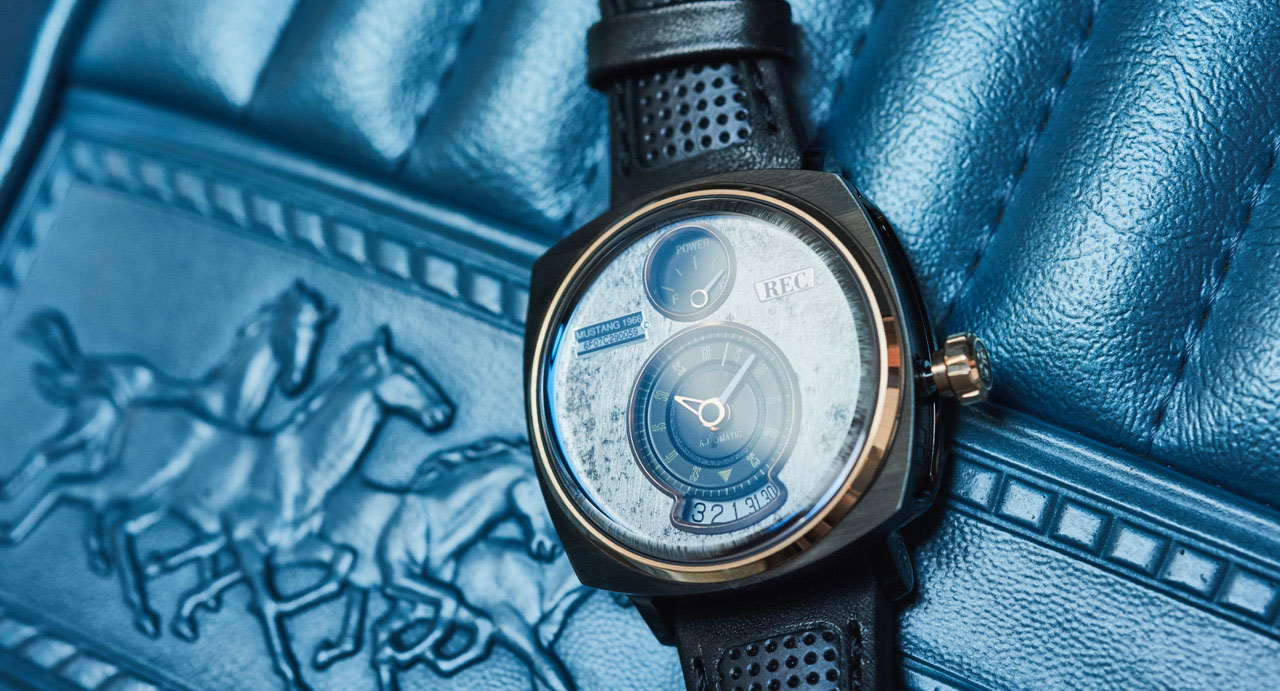 The idea is the brainchild of Christian Mygh and Jonathan Kamstrup, who together scour salvage yards around the world for models, each of which can be transformed into hundreds of unique timepieces, costing from $1,495.

For the true Mustang enthusiast, REC Watches, based in Denmark, will even create an entirely new watch from parts donated by customers including World Champion Drifter and professional fun-haver Vaughn Gittin Jr., who wears a watch that includes carbon fibre bodywork from his 700‑horsepower World Drift Series Ford Mustang RTR. 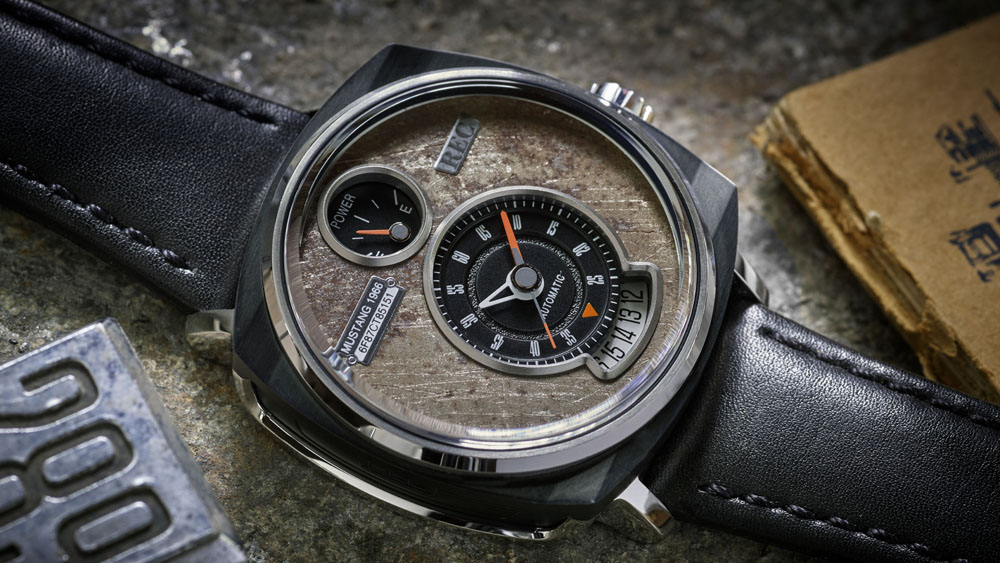 “Most people would just see a pile of metal, a ghost of a Mustang. We see something completely different – the soul of a car and a story that needs to be told,” said co-founder Mygh. “I’m not cutting up Mustangs. I’m bringing Mustangs that are beyond repair back to life as a watch.” 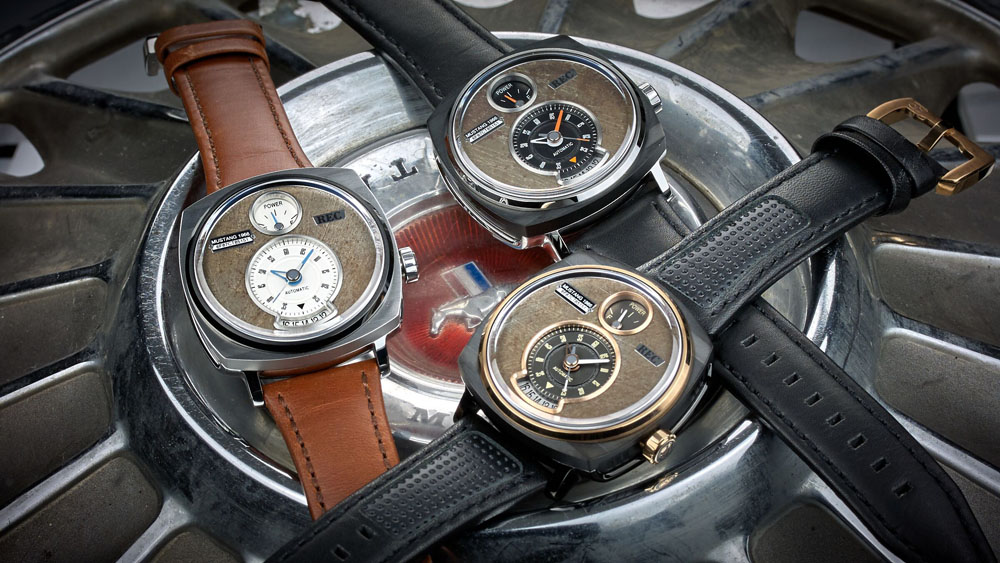 To ensure these stories continue to be told, REC Watches painstakingly trace the history of each vehicle; talking to previous owners, collecting stories and images from the car’s past lives, and incorporating them into a bespoke video.

Each finished design incorporates the vehicle identification number, year of production and classic Mustang design cues. A power dial designed to look like a fuel gauge shows remaining battery life, and the hands, date, and dial numbers are all influenced by the iconic car’s dashboard. On one trip to Sweden, the team struck gold with a rare 1966 Raven Black model that has become the basis for their limited edition P51-04 collection of 250 watches. 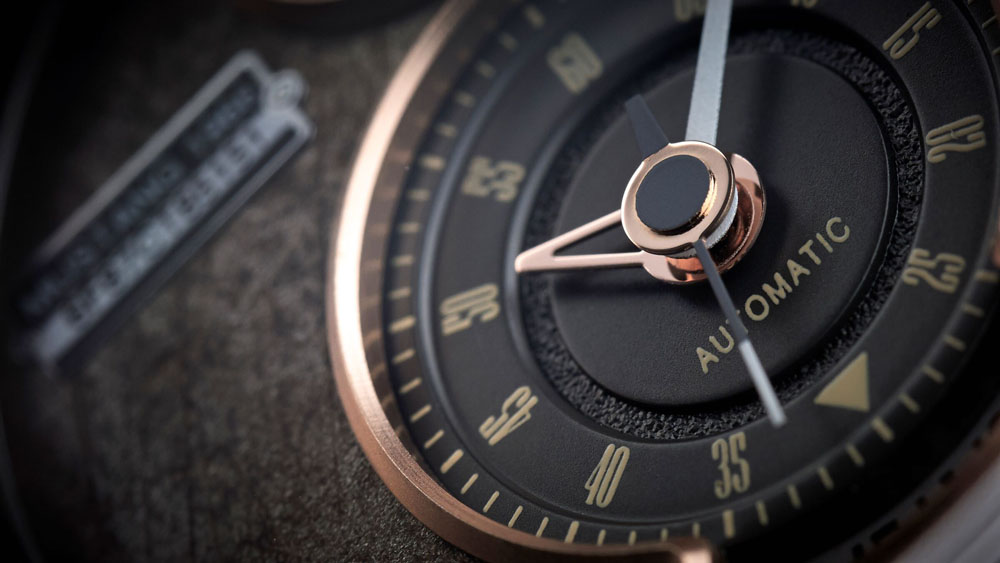 Named after a World War II fighter plane and launched in 1964, Mustang’s radical styling and aggressive performance made it an instant classic. Its superstar status was cemented by a starring role in the 1968 action movie “Bullitt” with Steve McQueen, as well as a string of songs and films focused on, or incorporating the groundbreaking car. The modern-day Ford Mustang keeps the excitement alive with exhilarating high-performance from the 421 PS 5.0-litre V8 engine and the 324 PS 2.3-litre EcoBoost unit.