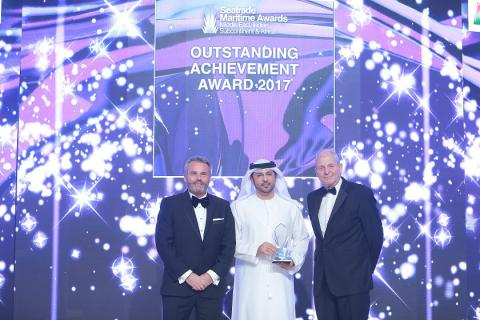 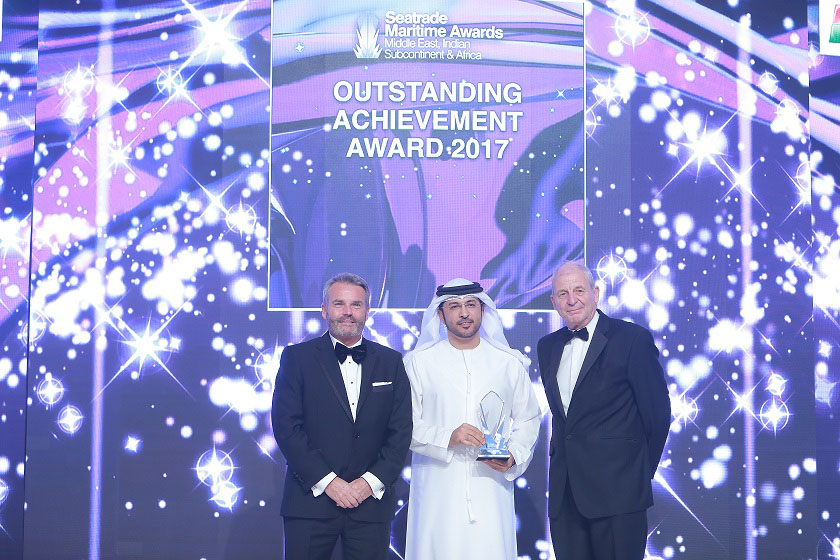 last year’s edition of the awards

The Seatrade Maritime Awards, the largest and longest awards body for the maritime sector in the Middle East, Indian subcontinent, and African regions, recently announced the introduction of several new award categories to showcase the outstanding achievements within the maritime and shipping industries and across regions.The new awards include Shipyard of the Year and Maritime Services Award under the ‘Industry’ category and the Integration of Women in the Maritime Sector Award under the ‘Personality and Community’ category. The premier award also introduces a new category, ‘Regional Focus’, which recognises the best regional performers through the Africa Maritime Award and the Indian Subcontinent Maritime Award.

Under the patronage of H.E. Sultan Ahmed Bin Sulayem, Chairman of Ports, Customs and Free Zone Corporation and Chairman of Dubai Maritime City Authority, the Seatrade Maritime Awards attracts over 700 industry leaders and government officials in a gala event held as part of the UAE Maritime Week 2018.

Chris Hayman, Chairman of Seatrade, which is under the umbrella of UBM EMEA, said: “As Seatrade Maritime Awards celebrates its 15th year, it is exciting to witness the massivemaritime development taking place in the Middle East, the subcontinent and African regions. It is indeed significant to continue recognising and celebrating the achievements of the sector in various segments as they bring to the fore the best practices within the maritime and shipping industry. It is notable that the Middle East and neighbouring regions of Africa and the Indian subcontinent remains proactive in making a significant contribution in the global maritime sector, which also rightfully deserves recognition.”

Submission to entries are free of cost and can be done through the official Seatrade Maritime Awards entry system at www.seatrade-middleeastawards.com on or before July 20, 2018. Winners will be honoured in a gala ceremony at the Atlantis, The Palm on Sunday, October 28, 2018.

Seatrade Maritime Awards Middle East, Indian subcontinent and Africa is organised by UBM plc. UBM is the largest pure-play B2B Events organizer in the world. Our 3,750+ people, based in more than 20 countries, serve more than 50 different sectors. Our deep knowledge and passion for these sectors allow us to create valuable experiences which enable our customers to succeed. Please visit www.ubm.com for the latest news and information about UBM.