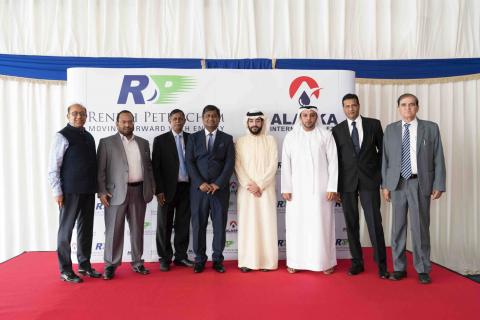 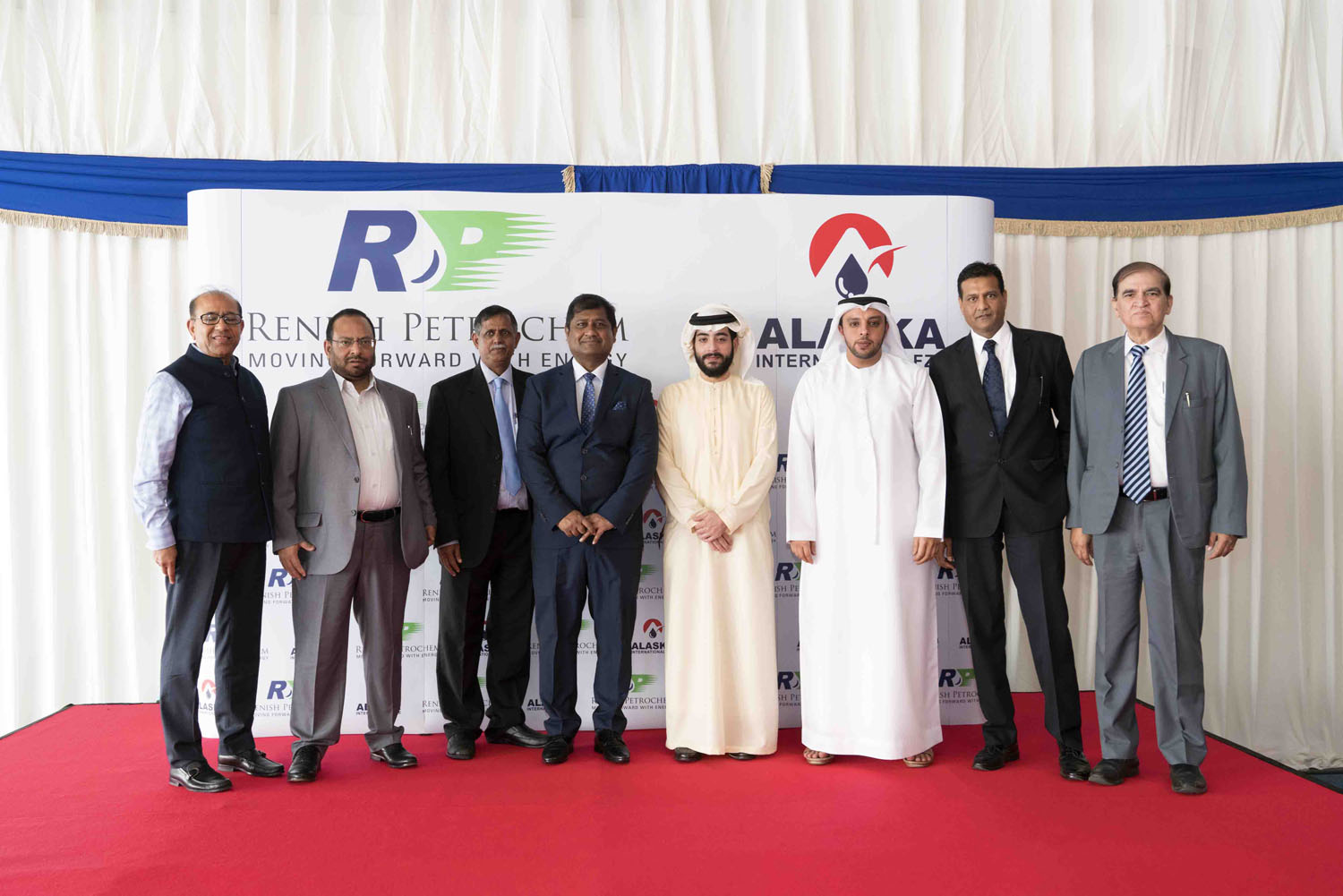 Renish Group, a growing company in oil space, has officially launched its Hamriyah port-based storage facility in the UAE, the Alaska International FZE, with higher capacity at 22 tanks as part of its continuing efforts to boost its storage ability and expand its operations in the Middle East.

Renish Group acquired Alaska International in 2013 with just 60,000 m3 capacity for petroleum products. In just a few years, the company has increased its storage capacity to 125,000 m3 spread across its 22 tanks in light of expanding its operations in the region for base oil, bitumen, high centistokes (CST) fuel oil, Rubber Process Oil (RPO), and gas oil.

Kalrav Dixit, Executive Director, Renish Group, said: “Acquiring and expanding Alaska International is a timely move intended to achieve our vision to broaden our reach. The facility does not act as a storage point alone but it also allows us to expand our offerings to cover every stage of the entire supply chain system. It helps in blending, making bulk, breaking bulk of cargoes, and many others. Additionally, as Alaska International is based in the strategically located UAE - particularly in the Hamriyah port where opportunities for bunkering, exports and blending are immense - we will now be able to efficiently meet the requirements of leading global oil players and subsequently grow our business in this area.”

According to Renish Group, Alaska International’s 22 tanks are uniquely configured to handle clean and dirty products with direct connection to the outer berth with a 12-meter draft and the inner berth with a 7-meter draft.

“Alaska International has the right capacity that can serve the various needs of our clients in the Indian subcontinent, the Red Sea, and East Africa. Renish Group is keen to invest more in this strategic sector as we consider the oil storage industry as the key to our further advancement and development as a business organization,” Dixit added.

Owning and operating a storage terminal has allowed the Renish Group to contribute to the growing trading activities in the region. In addition, investing in the sector, which is a key growth area for the organization, has also enabled the Group to capture the structural benefits of the oil markets with regard to the forward curve and future derivatives trading.

Renish Group of companies is a growing company in oil space, with a vision to be a global energy organization. A decade since its inception in early 2006, Renish Group is now a USD 600 million-dollar company. Within a few years of international presence, the Group has firmly established itself into international markets, exploring profits in the value chain and thus making capital investment in terminal and logistics for further expanding its presence. Renish’s storage facility, known as Alaska International FZE, features 22 tanks of capacities ranging from 3400m3 to 6500m3 with a combined capacity of 125,000m3 to handle various petroleum products located at a strategic port of Hamriyah, UAE. Headquartered in Dubai(UAE), Renish Group has offices in Hamriyah, India, Singapore.