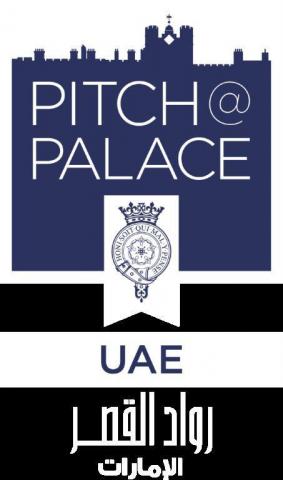 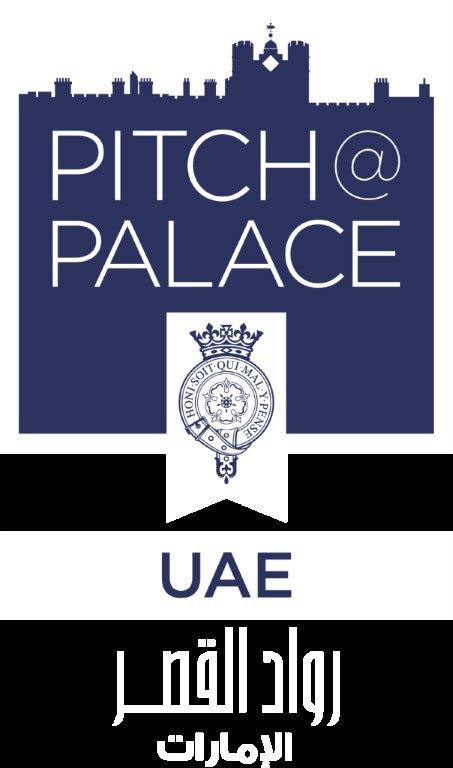 Under the patronage of H.H. Sheikh Mohamed bin Zayed Al Nahyan and in line with the UAE’s move to promote a culture of innovation

In line with its mission of encouraging innovation among the youth and promoting SMEs, Khalifa Fund for Enterprise Development invites creative entrepreneurs to participate in the second edition of ‘Pitch@PalaceUAE’ and the first edition of ‘Pitch@PalaceGCC, a competition being held under the patronage of H.H. Sheikh Mohamed Bin Zayed Al Nahyan, Crown Prince of Abu Dhabi and Deputy Supreme Commander of the UAE Armed Forces. Pitch@Palace plays a vital role in supporting innovative enterprises and ideas at the local and regional levels, with the aim of forging a new generation of entrepreneurs from the UAE and the rest of the GCC while also fostering a culture of innovation and supporting the development of small and medium enterprises (SMEs) across countries in the region. This also falls in line with the Fund's pioneering role in supporting creativity among young people at the local and regional levels and encouraging entrepreneurs to produce innovative ideas.

Both editions of Pitch@Palace are strategic partners of the ‘Pitch@Palace Global’ competition, which was launched in 2014 by H.R.H Prince Andrew, Duke of York in the United Kingdom. The competition is a global platform for entrepreneurs and innovators to showcase their projects to a group of businessmen and executive heads of prestigious companies, to get the help and support to amplify their businesses. The call for entries will end on August 15, 2018.

H.E. Abdulla Al Darmaki, CEO of Khalifa Fund for Enterprise Development, has thanked H.H. Sheikh Mohammed bin Zayed Al Nahyan, Crown Prince of Abu Dhabi and Deputy Supreme Commander of the UAE Armed Forces, for his support and patronage for the second addition of Pitch@PalaceUAE’ and the first edition of ‘Pitch@PalaceGCC. He praised the unlimited support given by the wise leadership, which demonstrates a strong boost to the national efforts aimed at developing a new generation of qualified UAE entrepreneurs to build a diversified knowledge-based and competitive economy. He added: “We look forward with confidence to the upcoming Pitch@Palace, which highlights Khalifa Fund for Enterprise Development’s commitment to instill a culture of entrepreneurship among Emiratis and Gulf residents while also promoting a culture of innovation and sustainable growth for SMEs that will further drive social and economic development.

The first UAE edition of the competition provided the perfect opportunity for Emirati entrepreneurs and innovators to showcase their creativity to a global audience of influencers, businessmen and CEOs of prestigious companies. It spearheaded the country’s quest for innovation and technological intelligence, encouraged the creative young and local minds in the field of communication, science and technology and provided them with the facilities and guidance to make their ideas a reality, thus contributing to the growth and economic diversity of the UAE and across the GCC.

In the first edition, the competition featured several new projects, and identified two Emirati winners who came up with unique projects, at the local and global levels: Faraj Al Faraj, creator of the ‘Brailleye’ device, and Mansour Al Kaabi, creator of the ‘Dwak’ application. The projects were viewed at the ‘Pitch@Palace Global’ edition held at St. James Palace in the UK, by several dignitaries, businessmen and global influencers.

Brailleye was an idea conceptualized by Faraj Al Faraj to help visually impaired individuals read in Braille or obtain audio versions of a scanned text. He wanted to create a product that would make the life of the visually impaired easier. Brailleye has been designed to improve the self-confidence of its users by making them feel independent and giving them greater access to the world of books and literature.

The ‘Dwak App’ is a smartphone application that makes it easy to follow the medication regimen. This medical application sends automatic reminders to users every time they need to take tablets or follow course of medicine, while keeping track of the user’s prescriptions to remind him when it is time for a refill. Thus, the app makes the task of sticking to medications much easier and prevents potential health risks caused by incorrect dosage. Mansour Al Kaabi was inspired to develop this app because of his close relationship with a professor who suffered a worsened health condition because of not being able to stick to the prescribed dosages of his medicines. Although there were a few apps in the market, they were not user-friendly and so Al Kaabi came up with a much simpler application, which can be easily accessed by all age groups.

For the second consecutive year, Khalifa Fund has been promoting the concepts of innovation and supporting SMEs by encouraging entrepreneurs and innovators to participate in its second UAE edition, which aims to develop a new generation of Emirati entrepreneurs by instilling and encouraging a culture of entrepreneurship and innovation and establishing UAE SMEs to contribute to the social and economic development of the country. The Fund will also be hosting the first Gulf edition of the competition, which aims to highlight the creative youth of the region--falling in line with its strategy to serve the creative youth as an example and role model in supporting entrepreneurship and developing the spirit of innovation and creativity among Gulf youth and enhance cooperation and communication among Gulf entrepreneurs to achieve comprehensive development at the local and regional levels.

Khalifa Fund focuses on supporting innovative projects and shifting the focus from economic entrepreneurship to innovative entrepreneurship in the UAE. The Fund works in in line with the UAE's national agenda to become one of the leading countries in the world by 2021. Initiatives such as these help to bolster the country’s rapidly growing economy, create a diverse and innovative workforce, increase employment opportunities, contribute significantly to the GDP and enhance the country’s competitive edge.