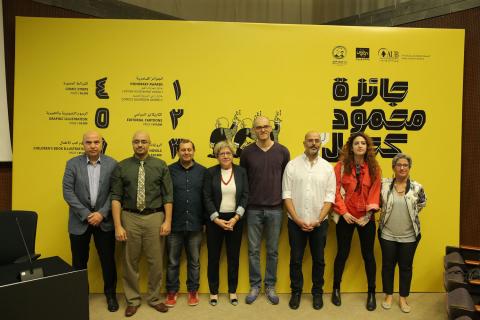 and the Children’s Book Illustrations award to Walid Taher (Egypt)

Egyptian artist Sherif Arafa won the Mahmoud Kahil Award Under the Editorial Cartoons’ category, one of the awards given for the third consecutive year by the Mu’taz & Rada Sawwaf Arabic Comics Initiative at the American University of Beirut (AUB).

The winners’ names were announced for the various categories by Initiative director Lina Ghaibeh during a press conference held this wednesday at AUB’s Memari Auditorium, Olayan school of business, in the presence of Mu’taz Sawwaf and the jury members.

Sherif Arafa, whose comics are published by the UAE daily Al Ittihad since 2011, had previously worked in Rose AlYoussef newspaper and magazine from 1999 until 2010.

The Lifetime Achievement Hall of Fame honorary award, recognizing an outstanding dedication and service for a minimum of 25 years in the fields of comics, cartoons and illustration, went to the late Palestinian caricaturist Naji Al Ali, who was assassinated in London in 1987. Al Ali, who used to sign his works with his character Hanzala, had worked for many Kuwaiti newspapers, including Al Taliaa, Al Seyassah and Al Qabas, as well the Lebanese newspaper Assafir.

The Comics Guardian award, another honorary prize recognizing those who have extensively supported comics and cartoons in the Arab world through preserving, collecting, promoting, publishing, teaching or exhibiting this Art, went to Dalila Nedjm, director the International Comic Strips Festival of Algiers (FIBDA).

The aim of the Mahmoud Kahil Award is to promote the art of comics, editorial cartoons and illustration in the Arab world through the recognition of the rich talent and creative achievements of professional artists in the region

The award is named in honor of the late Mahmoud Kahil, a celebrated leading Lebanese cartoonist and caricaturist of the Arab World, and a graduate of AUB.

The Mahmoud Kahil Award is under the Mu’taz and Rada Sawwaf Arabic Comics Initiative at AUB, an academic body at the American University of Beirut, established in September 2014

The Arab Comics Initiative aims to facilitate the interdisciplinary research of Arabic comics, promote the production, scholarship and teaching of comics, and develop and maintain a repository of Arabic Comics literature. 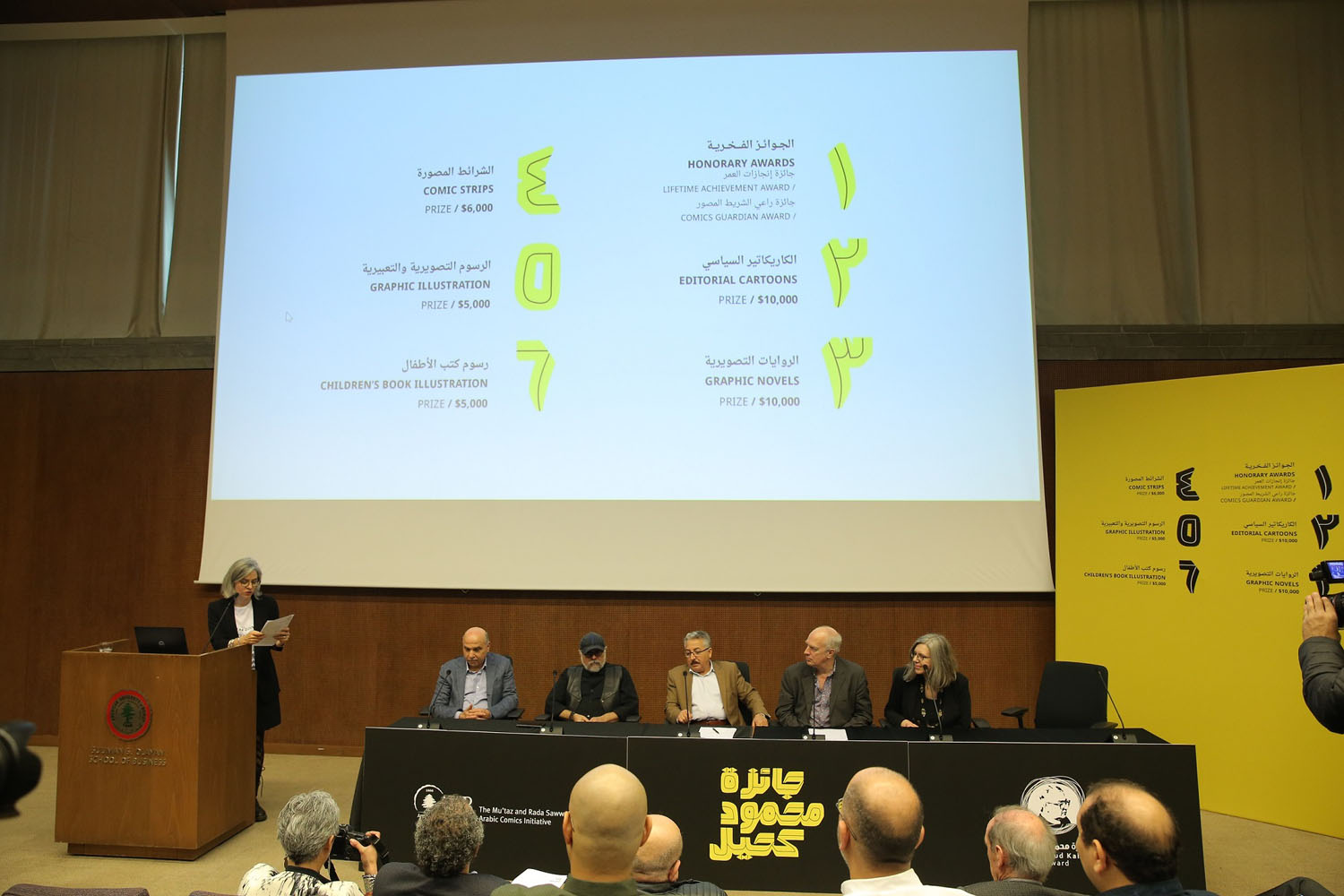 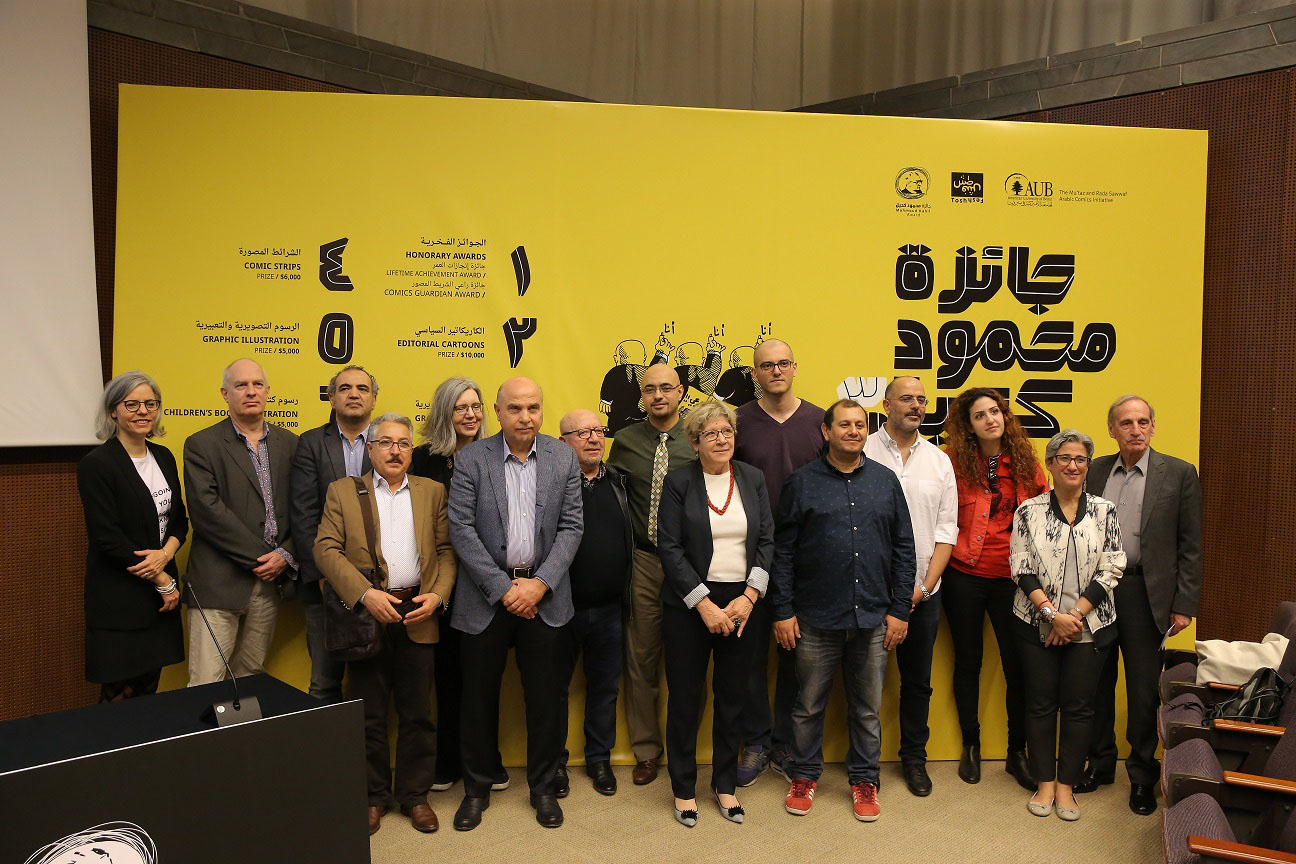 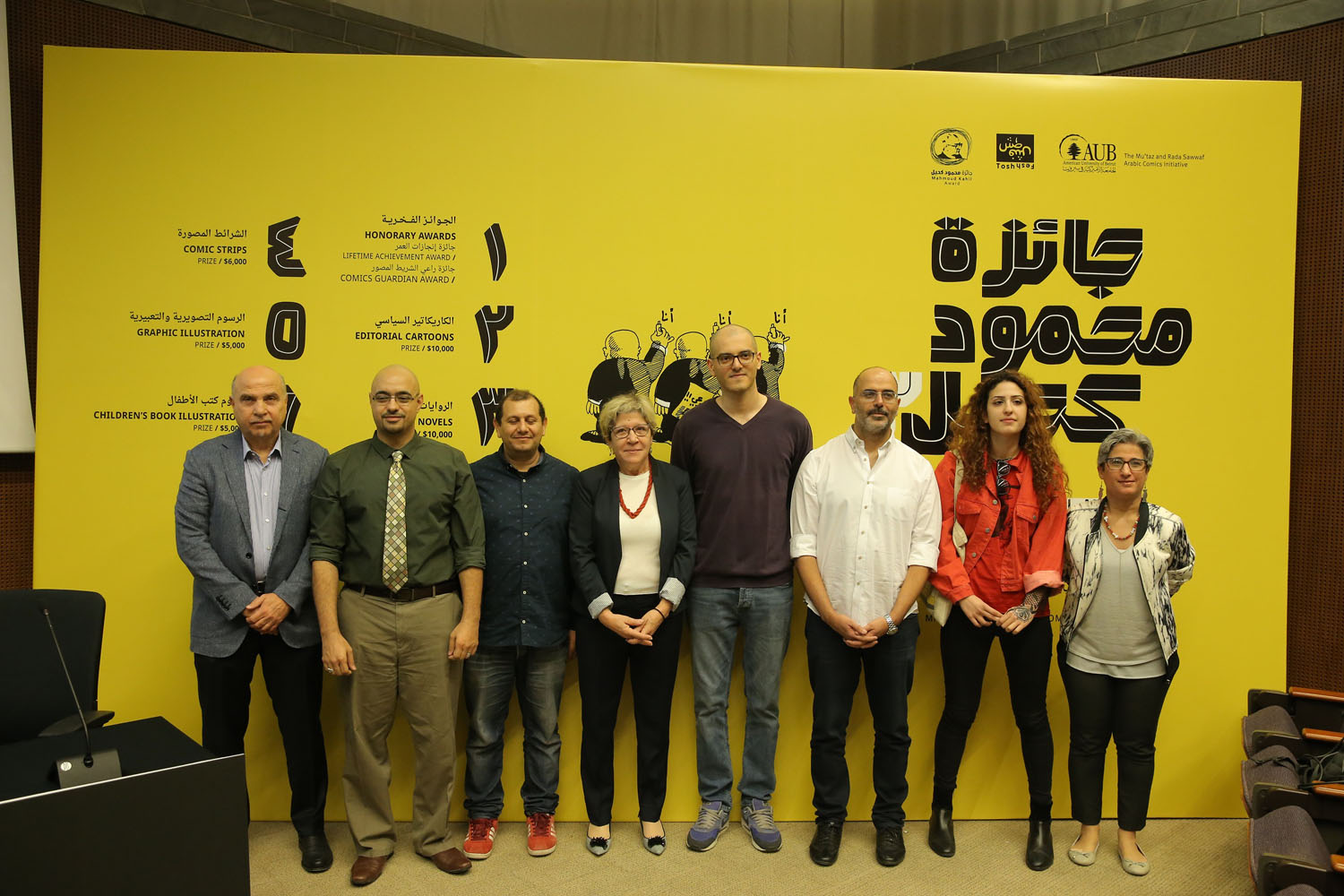 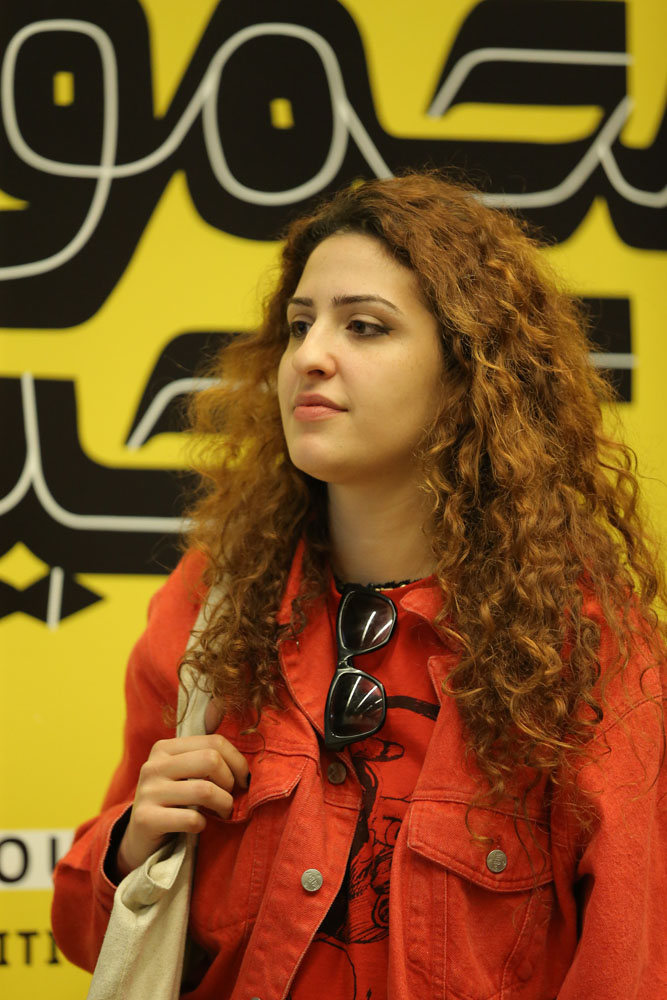 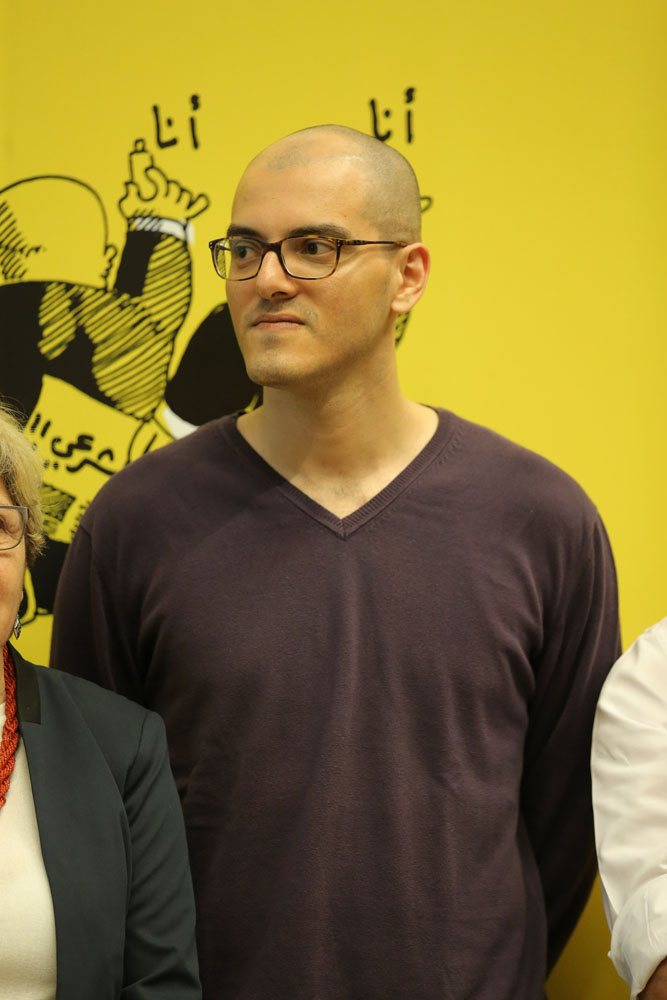 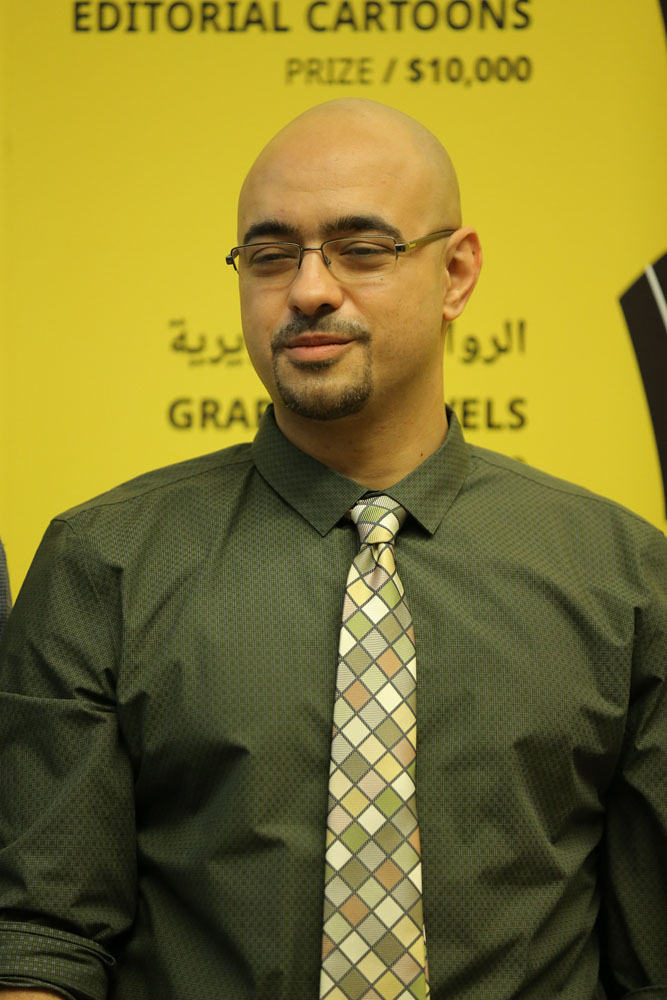 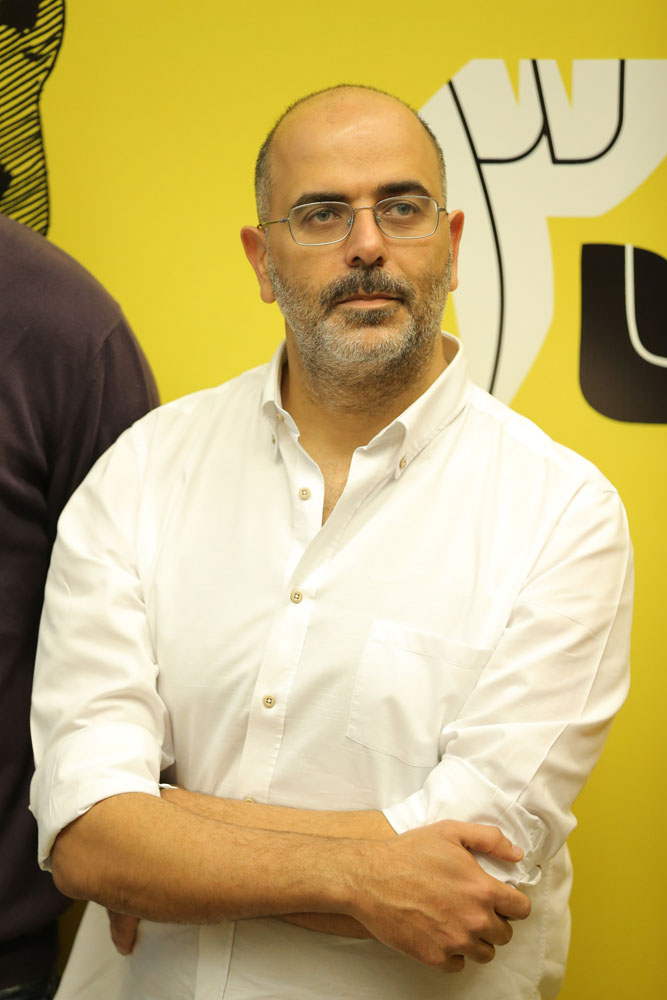 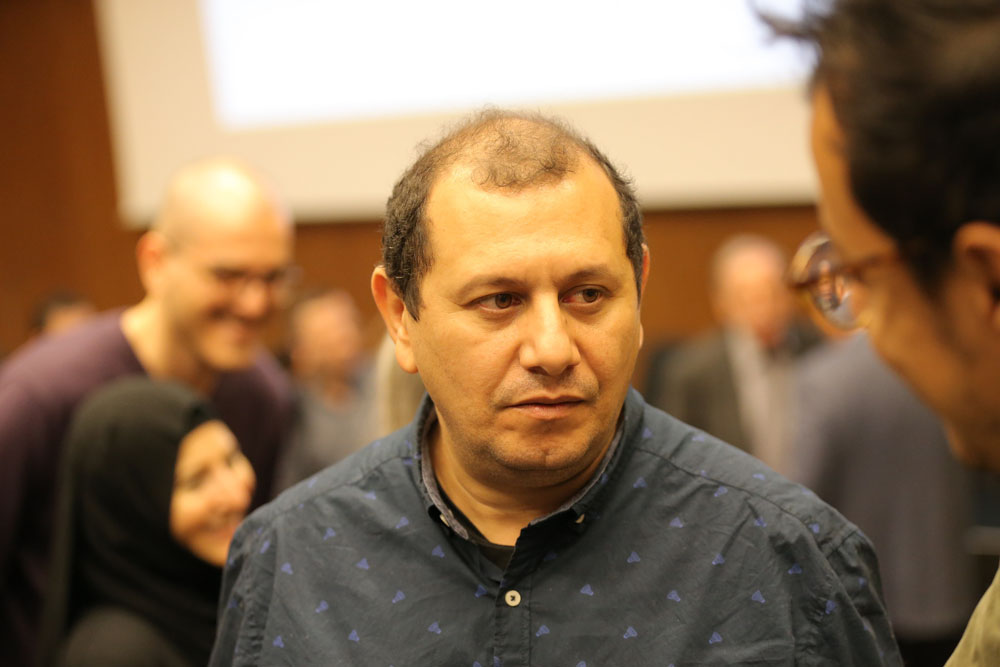