In line with the World Intellectual Property Day Ministry of Economy launches the UAE

cooperation with WIPO and the Emirates 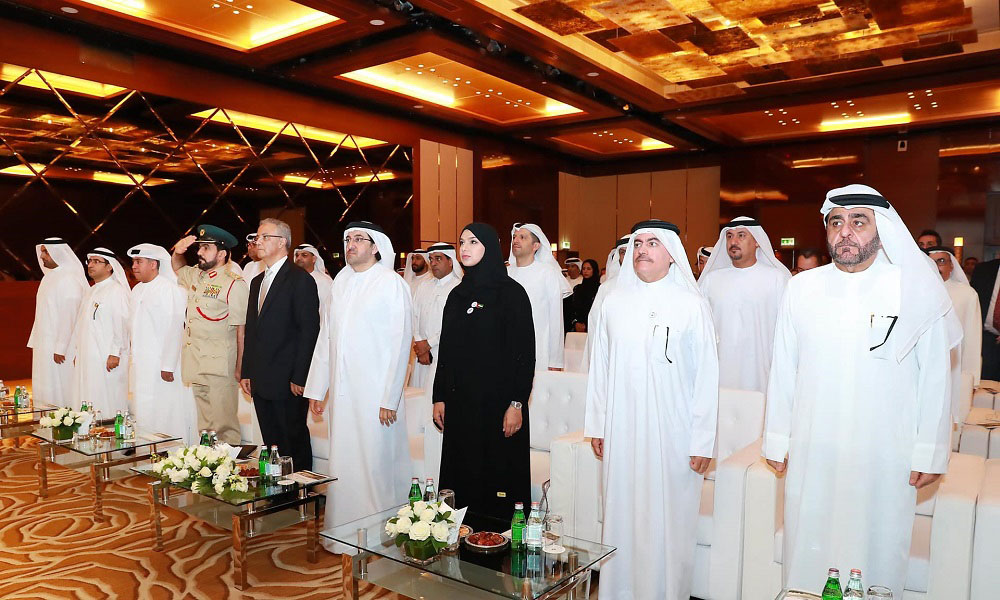 The award aims at enhancing the country's competitiveness in patents and intellectual property rights, enhancing a culture of innovation that supports economic, social and cultural development efforts, highlighting individual and institutional innovations and rewarding creators, as well as creating a broader understanding of IP implementations. 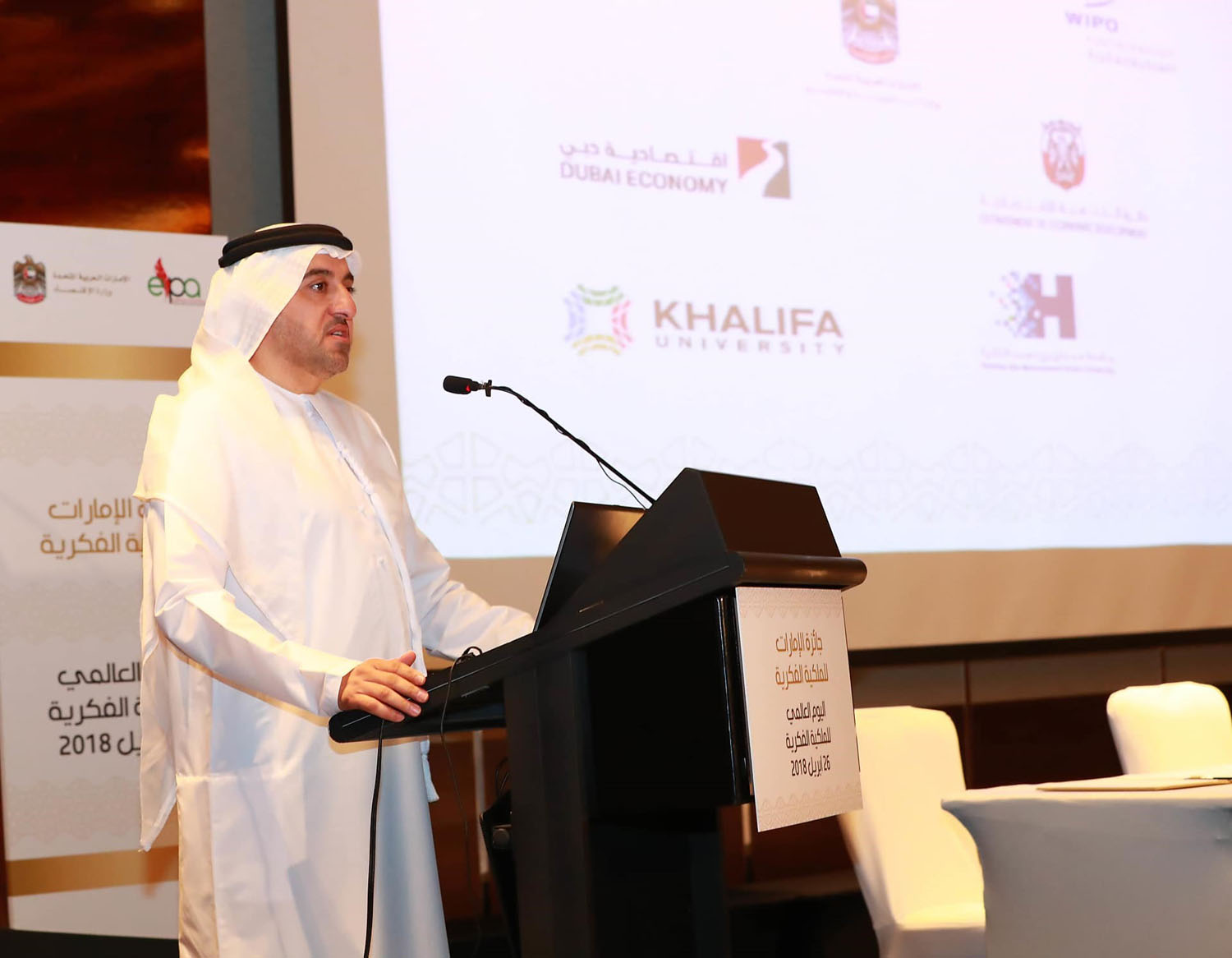 H.E Eng. Mohammed bin Abdul Aziz Al Shehhi said during his welcome note: “The launch of the UAE's first and unique IP Award in line with World Intellectual Property Day creates a clear message about the UAE's commitment to support international efforts to enhance the role of intellectual property in stimulating innovation and creativity as a major driver of development.”

He added: “We are proud to dedicate this year's World Intellectual Property Day to highlight the achievements and valuable contributions made by women innovators in the world under the theme “Powering change: Women in innovation and creativity” and stressed that Emirati women, with the support of the wise leadership, and their distinctive science, culture and spirit, have proved their ability to contribute to the transition to more innovative economic and social patterns.

H.E Al Shehhi has stressed that in light of the transformations witnessed by the economic models driven by modern technological trends, the intellectual property rights has become now more important than ever in order to protect ideas and innovations that quickly find their way to commercial application.

He also stressed the launch of the UAE IPR award will broaden the scope of participation in innovative practices, and it represents a message to every creative person and every innovative company that the UAE is an ideal destination for their creations and the protection of their inventions and its development.

For his part, H.E Maj. General Dr. Abdul Quddoos A.R. Al-Obaidli, Assistant Commander for Excellence & Pioneering in Dubai Police, Chairman of EIPA said: “The launching of the UAE Intellectual Property Right Award which is organized in collaboration with the Ministry of Economy and WIPO seeks to boost our national capabilities and support our efforts to achieve excellence in the IPR sector, and will further highlight the UAE’s position as one of the leading countries in this field. We are pleased to launch this initiative, a first of its kind in the region during the ‘World Intellectual Property Day’, in line with our efforts to protect intellectual property, which is among the key priorities within the UAE Vision 2021 to build a competitive economy based on knowledge and innovation.” Mr. Rida Abu Obeid, representative of WIPO said: “The award includes four categories that will be given prizes and awards in coordination with WIPO, three of which will be awarded with financial rewards, and the final is the corporate category and it includes: WIPO Medal for Inventors, awarded to the best inventor who provide inventions that contribute in the development process, the WIPO Medal for Creators, awarded to authors, designers, performers, producers and software creators; as well as the WIPO Cup for School Students, awarded to students of primary and intermediate level who excel in school activity related to the intellectual property system or to make a distinguished effort in the field of creativity and innovation. The last category includes WIPO Cup for intellectual property companies, and it is given SMEs to encourage them to use the intellectual property system and to recognize the success of their strategies to promote the respect for intellectual property.

Higher Committee of the Award

The ceremony included a presentation on the objectives of the award, categories, the Higher Committee of the Award and the Executive Team. The Higher Committee consists of H.E. Eng. Sultan bin Saeed Al Mansoori, UAE Minister of Economy, H.E Eng. Mohammed bin Abdul Aziz Al Shehhi Undersecretary of Economic Affairs in the MOE as Deputy, and H.E Maj. General Dr. Abdul Quddoos A.R. Al-Obaidli as a member. The members of the Higher Committee include the Ministry of Education, the Department of Economic Development in Abu Dhabi, the Department of Economic Development in Dubai, the Emirates Intellectual Property Association (EIPA), Khalifa University, Hamdan Bin Mohammed Smart University (HBMSU) and a representative from the World Intellectual Property Organization (WIPO).