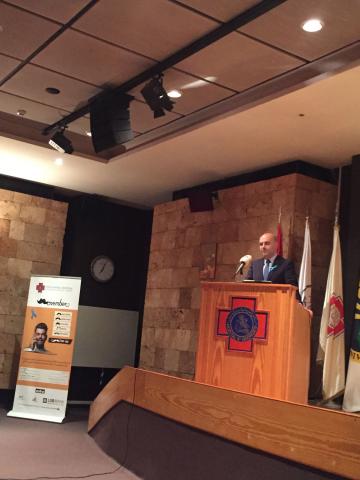 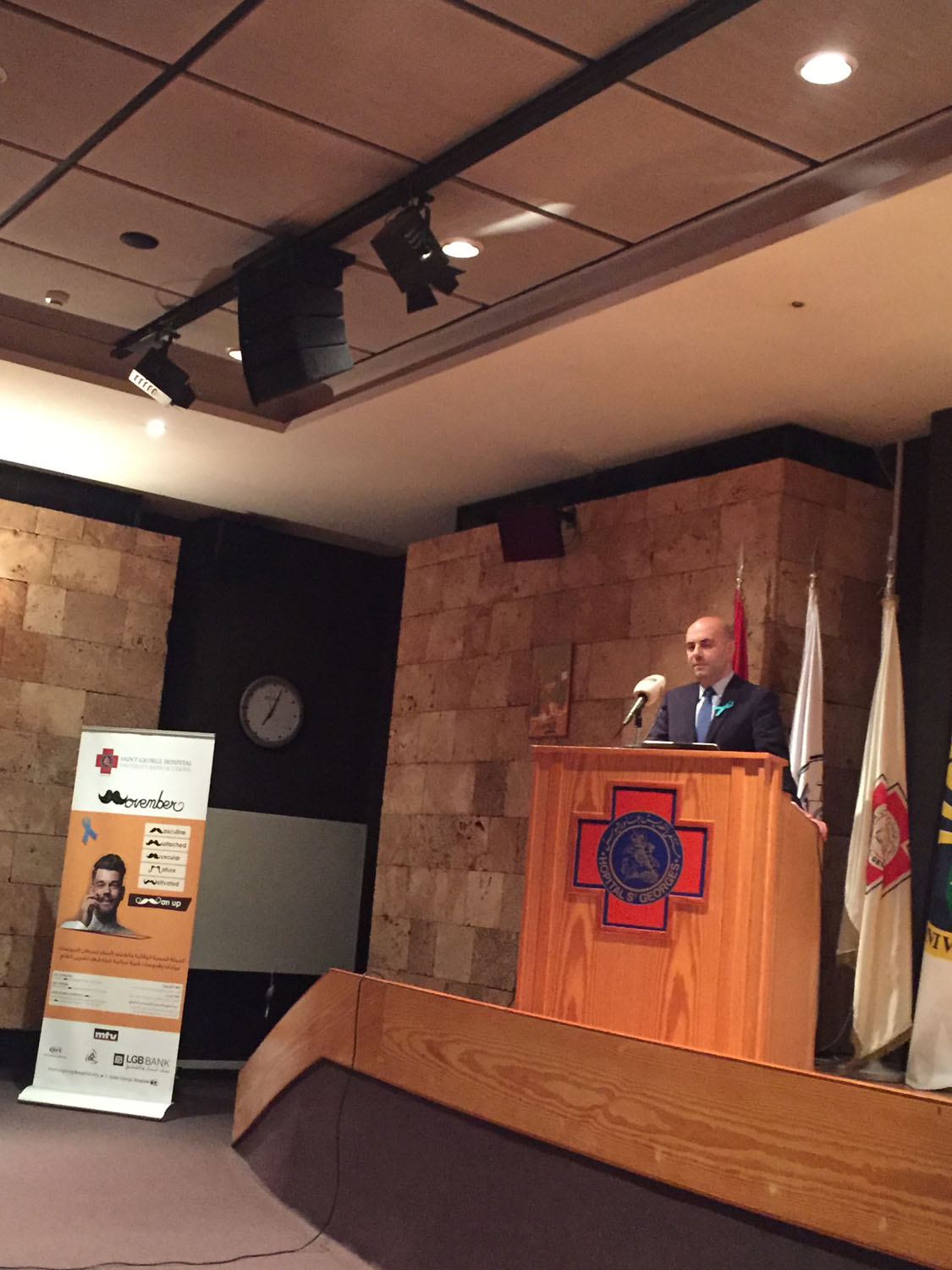 LGB BANK recently sponsored "Movember", St. George's Hospital prostate cancer awareness campaign. Two days of clinical examination of urinary tract, audio images and blood tests have been dispensed free of charge with the assistance of doctors and nurses from St. George Hospital at the hospital premises and at ABC mall in Verdun and Ashrafieh.

"The Bank's sponsorship of this activity reflects the importance it attaches to public health, especially that prostate cancer is the second leading cause of death after lung cancer," said Mr. Samer Itani, Vice Chairman and CEO of LGB BANK. “That’s why LGB BANK supports all health initiatives that contribute to reducing the disease."