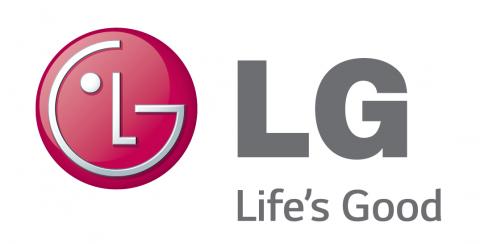 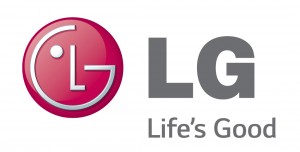 The LG Mobile Communications Company shipped 12.3 million smartphones in the first quarter — comprising 75 percent of all phones shipped — an increase of 19 percent from the same period the previous year. LG’s shipment of 5 million LTE smartphones was the most ever in a single quarter, an increase of 79 percent year-over-year, accounting for 41 percent of all smartphone shipments in the quarter compared to 27 percent for all of 2013. Revenuesof KRW 3.41 trillion (USD 3.19 billion) increased 6 percent year-on-year and operating profit margins rose quarter-on-quarter due to the launch of G Pro 2 in the domestic market andmore efficient marketing spending. Higher revenues are expected in the second quarter with the release of the flagship LG G3 smartphone and wider roll-out of the mass-tier L Series III.

The LG Air Conditioning & Energy Solution Company reported strong sales of commercial air conditioners in overseas markets withrevenues of KRW 1.22 trillion (USD 1.14 billion) in the first quarter and operating profit of KRW 89.8 billion (USD 84 million), an increase of nearly 10 percent from the same period last year. LG expects both revenue and profitability to improve with a greater portion of sales from commercial air conditioners and increasing demand for new products such as dehumidifiers and air purifiers in Korea.