Leveraging Digital Disruption to Shape Resilience and Inclusiveness in Africa 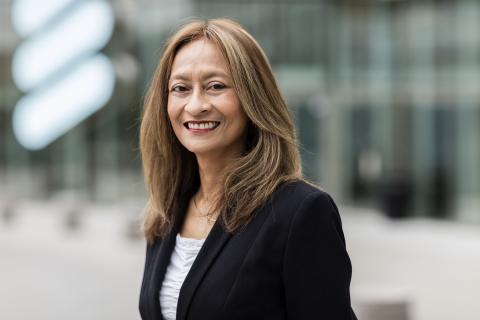 By Rafiah Ibrahim, Head of Ericsson Middle East and Africa 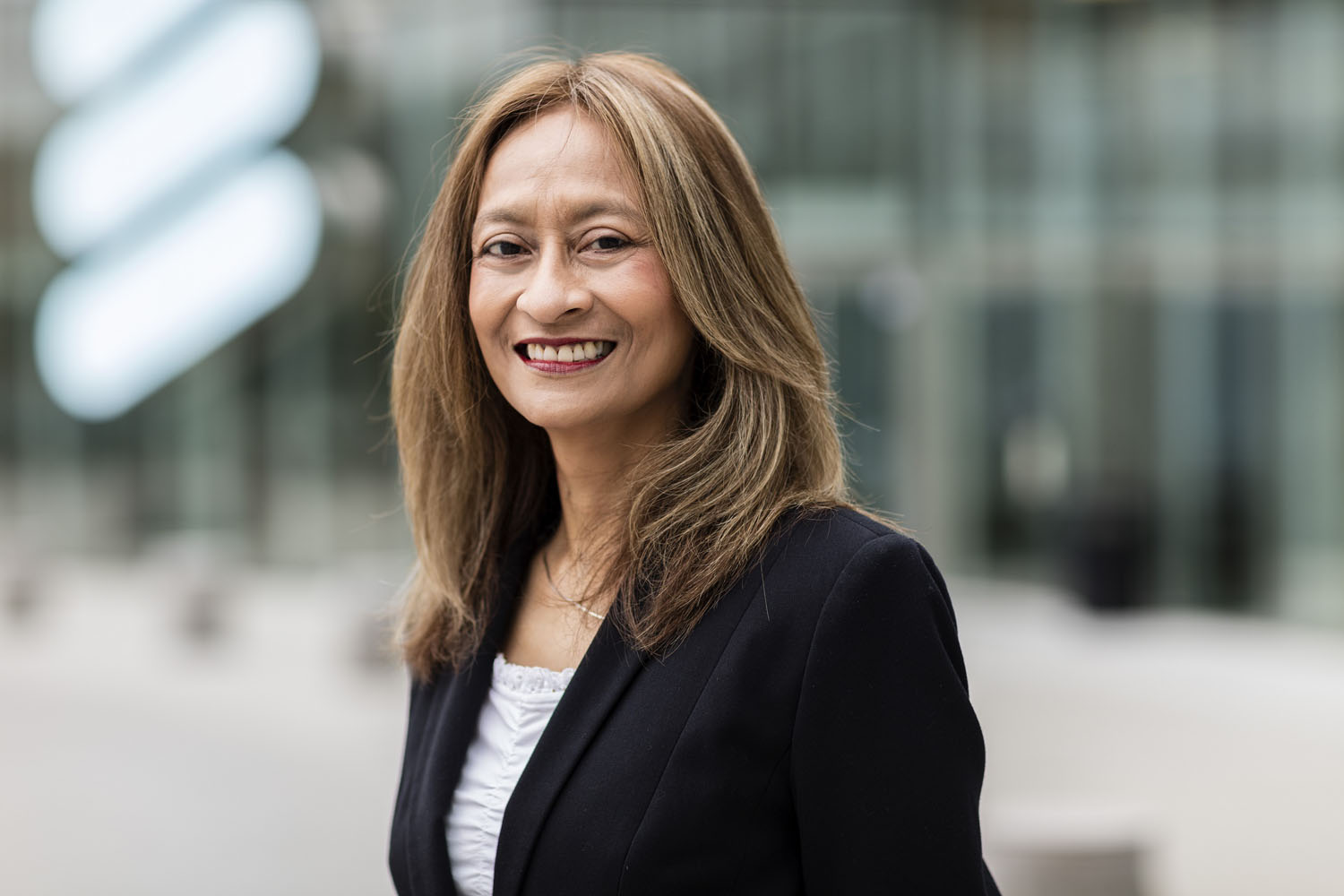 Africa remains the fastest growing mobile markets – the continent continues to grow faster than any other continent at a compound annual growth rate (CAGR) of six percent for the next five years, reaching close to one billion mobile subscriptions by 2023. In this time, more than 90% of the population in Africa will subscribe to a mobile service. This growth highlights the need for a more efficient technology, higher data rates and spectrum.

The challenges that African countries face when it comes to dealing with digital disruption are fairly universal – these include regulations, efficiency, sustainability, innovation, and customer intimacy. Agenda 2063 has put a strategy in place to offer direction for growth within the digital transformation. This places great importance on the role of technology in ensuring that the necessary infrastructure is in place to support Africa’s accelerated integration.

Having said that, two thirds of the region’s population will remain offline at the end of the decade. A disproportionate share of unconnected individuals will come from underserved population groups, including women and those on low incomes, which still face significant barriers to mobile internet adoption. Yet both Agenda 2030 for Sustainable Development and Agenda 2063 seek socio-economic transformation.

Here, operators have an opportunity to deliver enhanced services and provide the infrastructure to support the aspirations of Agenda 2063, which include a well-developed ICT sector and digital economy. Mobile connectivity drives social and economic growth. A study by Ericsson and Imperial College in 2017, showed a direct link between mobile broadband and GDP growth, where a 10% MBB adoption brings 0.6-2.8% economic growth.

Mobile solutions have emerged as a vital tool to extend key services to underserved communities, complementing the efforts led by the governments and the private sector.  Examples are Mobile Money, helping to reduce poverty and unemployment while M2M, with more than 300 million connections, is enabling smart city and off-grid utilities solutions. According to Ericsson’s mobility, report mobile broadband subscriptions are expected to grow up to 880 million by 2023 and smartphones to 850 million. This calls for more infrastructure development to be realized through spectrum availability.

A well rounded ICT infrastructure will provide the capabilities to address the transformation to 3G and 4G that is happening across the region, as well as the future requirements of 5G, which we are already seeing the emergence of in some countries, such as South Africa, which just had its first 5G trial.

5G is not just the next step in the technology evolution from 2G (voice) to 3G (data) to 4G (LTE or better data) but a potential game changer. And, it’s not just about faster data speeds, but  about enabling the fourth industrial revolution, of the Internet of Things and artificial intelligence.

In line with this, it is not just up to the mobile operators, but to a strong partnership formed between governments, academic and other institutions, businesses and people in the developing countries to prepare for an ICT-enabled transformation. While private-sector applications of ICT have soared, many of the challenges of sustainable development—health, education, infrastructure, and environmental sustainability—require a deep role of the policy makers and the public sector. This, in turn, puts a spotlight on institutions, which are in general important determinants of the success or failure of development.