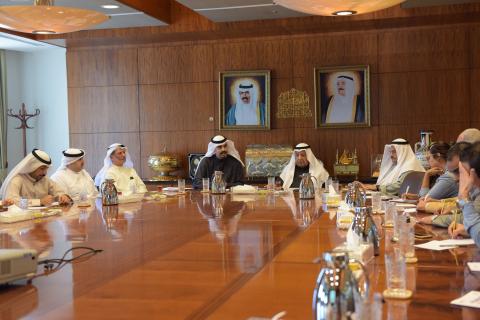 The Kuwait Investment Forum 2018 (KIF 2018) to be held on March 20 and 21 in Kuwait City is putting the spotlight on the robust investment opportunities in Kuwait for local, regional and international investors. Held under the patronage of His Highness the Amir Sheikh Sabah Al-Ahmad Al-Jaber, KIF 2018 is co-organised by the Kuwait Direct Investment Promotion Authority (KDIPA), and the Kuwait Chamber of Commerce and Industry (KCCI) at Bayan Palace and the Jaber Al-Ahmad Cultural Centre (JACC).

KIF 2018 will be attended by ministers and high-ranking Kuwaiti government officials, representatives of diplomatic missions in Kuwait, local and foreign investors, industry leaders and executives, consultants and financial institutions. With the goal of driving inward investments to Kuwait by highlighting the economic competitiveness of the country, KIF 2018 will highlight the Government’s focus to strengthen several sectors and promote economic diversification – goals outlined by Kuwait Vision 2035, the strategic roadmap for long-term growth. 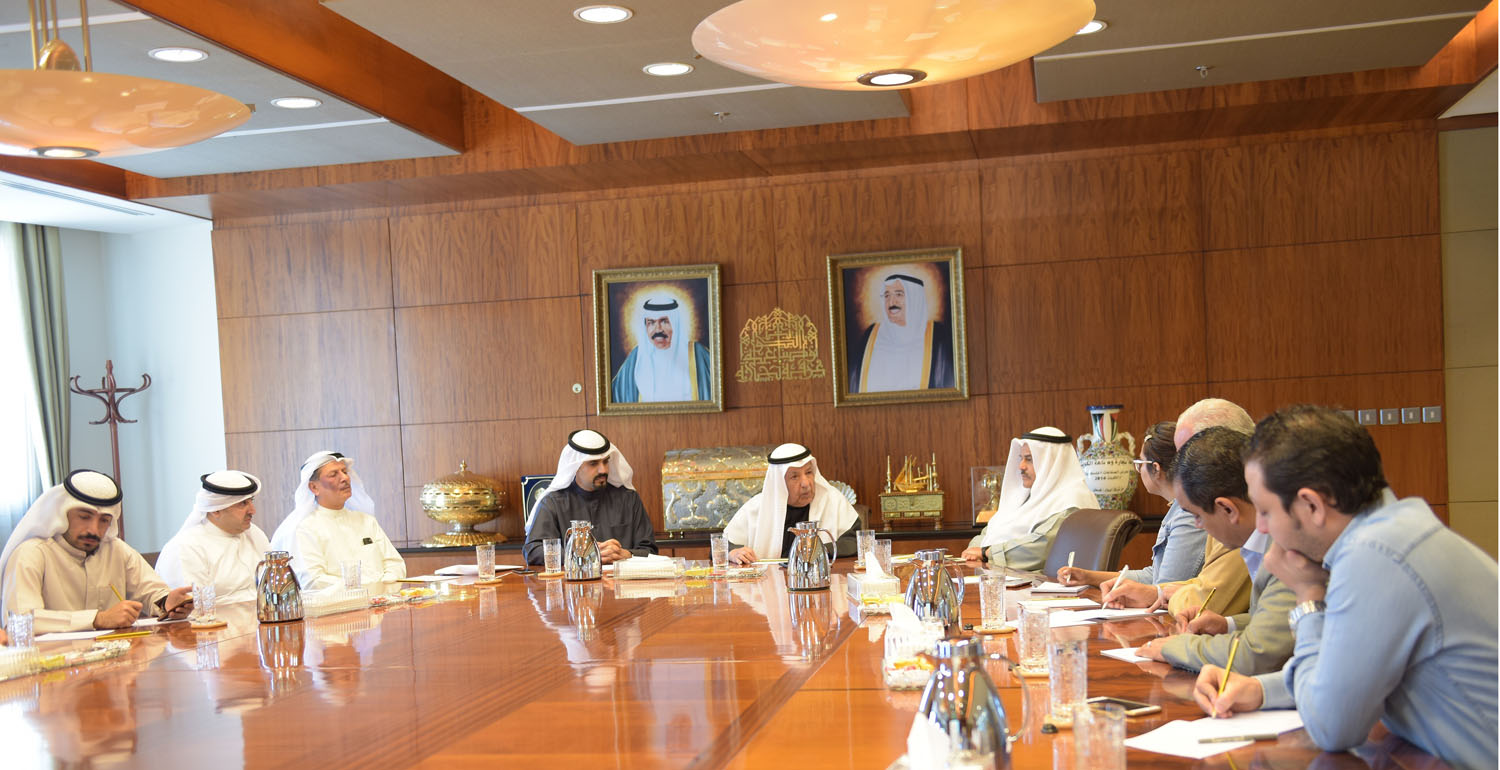 Ali Al Ghanim, Chairman of the Kuwait Chamber of Commerce and Industry (KCCI), said: “The Chamber supports the investment-friendly environment of Kuwait through various programmes and initiatives, such as e-services. We also supervise the Kuwait Commercial Arbitration Centre and system that promotes transparency and contributes to solving any commercial disputes efficiently in accordance with international best practices. In addition, we organise regional and foreign economic delegations to present Kuwait’s investment environment globally.”

“The private sector is the cornerstone of the future economy, and through KIF 2018, we are underlining the opportunities and returns that Kuwait assures investors.” Al Ghanim added

KIF 2018 is being hosted on the backdrop of the significant growth in foreign direct investment (FDI) reported by the country, said Sheikh Dr. Meshaal Jaber Al Ahmad Al Sabah, Director General for Kuwait Direct Investment Promotion Authority (KDIPA). “FDI to Kuwait has increased to over $2.3 billion in the past two years, and we are confident that KIF 2018 will lend further momentum to the inward inflows. With our investor-friendly laws, a world-class business environment, strategic location and the robust growth in our telecom, information technology and financial sector, Kuwait offers incredible value for Arab, GCC and international investors, especially in building their business footprint in the region.”

He added: “The Kuwait Investment Forum is a significant platform that showcases the investment landscape of our country as well as the tremendous opportunities offered to Arab, GCC and international investors in a number of high-growth areas. It complements the strategic vision of His Highness the Amir Sheikh Sabah Al-Ahmad Al-Jaber to transforming Kuwait as a dynamic hub for business.

Among the key topics to be discussed by KIF 2018 include investment in ‘Future Kuwait’; Trade Facilitation – A Driver for Development; Investment Opportunities- Lucrative Options in Dynamic Sectors, Financing for Sustainable Developments and Dialogue on “Kuwait Development Path: The Vision & the Determination”. Details on the expert speakers and panel discussions at the event has already been announced on KIF 2018 website https://kif.kdipa.gov.kw/.

Special feature: An Update on “New Kuwait” will also be taking place at KIF 2018 will include various ministers, and will highlight the progress and outlook on Kuwait Vision 2035. This exclusive session will be the first public event since the vision's launch in January 2017 and will shed light on the progress to date on each of the programmes seven pillars.

Under the patronage of His Highness the Amir Sheikh Sabah Al-Ahmad Al-Jaber Al-Sabah, the second edition of the Kuwait Investment Forum (KIF2018) to be held March 20 and 21, 2018, at the Jaber Al-Ahmad Cultural Centre (JACC), Kuwait City, supports the concerted efforts to boosting Kuwait’s economy and improving its business competitiveness.

The two-day forum is co-organised by the Kuwait Direct Investment Promotion Authority (KDIPA), and the Kuwait Chamber of Commerce and Industry (KCCI). It aims to reaffirm the government’s interest in promoting and facilitating value-added investments into Kuwait’s dynamic market which focuses on the private sector leading economic activity, innovation and competitiveness.