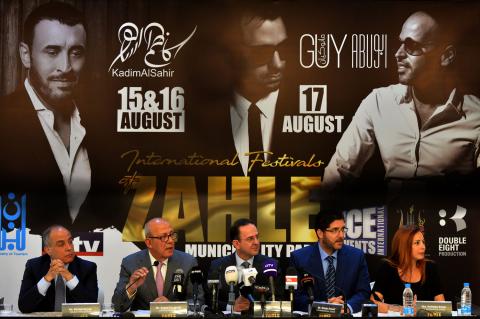 Under the patronage of the Minister of Tourism His Excellency Mr. Avedis Guidanian and the presence of the Mayor of Zahle Mr. Assaad Zoughaib, the International Festivals of Zahle announced its line-up for this year’s edition, during a press conference held on May 25, at Cristal Grand Kadri Hotel, Zahle. 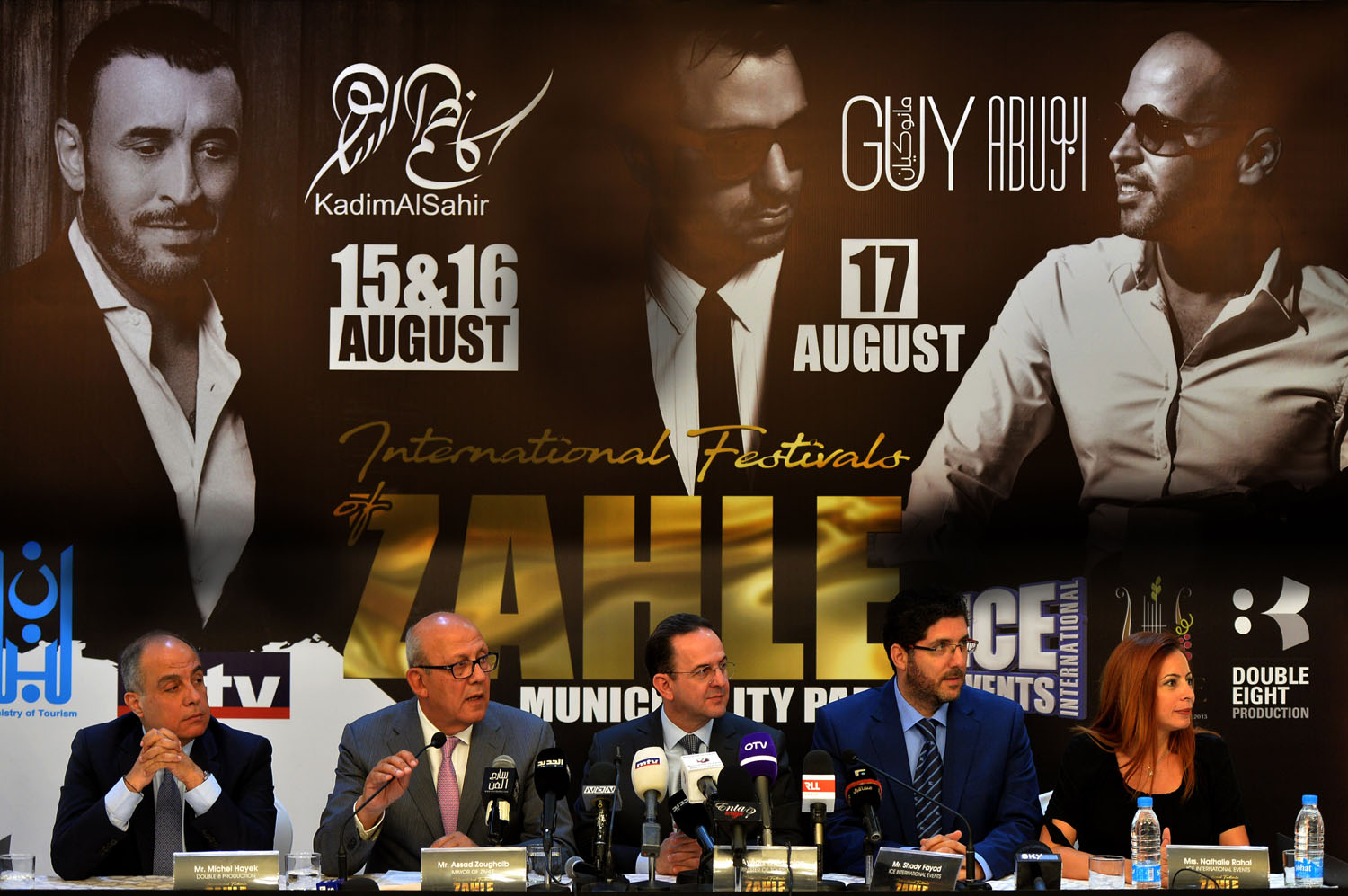 Organized by ICE International Events, the leading Lebanon-based Events Company, the International Festivals of Zahle will host this year the renowned Kadim Al-Saher for two nights on August 15 – 16, 2018 in addition to a special show with the one and only Guy Manoukian accompanied in a unique performance by the great ABU (3 Daqat) on August 17, 2018.

During the press conference, H.E. Mr. Guidanian, said, “The International Festivals of Zahle is unique and this year it is special because of the passion of the Mayor of Zahle, represented in hard work.” H.E. Guidanian praised the organization of ICE company saying that the Ministry handed to ICE the execution of the Lebanese Pavilion in the Arabian Travel Market in Dubai, which is one of the biggest six exhibitions about tourism in the world. The Lebanese Pavilion won the first prize for its concept and execution, among pavilions executed by countries having millions for budgets, whereas Lebanon took the first prize with limited budget. H.E. finally said, “Zahle deserves the best and it should play its pivotal role in Lebanon.”

As for Mr. Zoughaib, he welcomed the public and congratulated the elected Ministers of Zahle present at the conference. He then thanked the Lebanese President for signing the project of rehabilitating a dangerous road in Zahle, which will solve a big problem for Zahle’s citizens. He said, “We want Zahle a city of pure Arabic culture, because it is a city in the middle of the region, close to Arabic cities, able to attract Arabic people.”

As for the Co-Founder if ICE International Events, Mr. Shady Fayad, he announced the line-up and said that ICE considers Zahle a second home for its hospitality. “This festival is so important this year and it has witnessed a big evolution from last year regarding the organization and technology.” 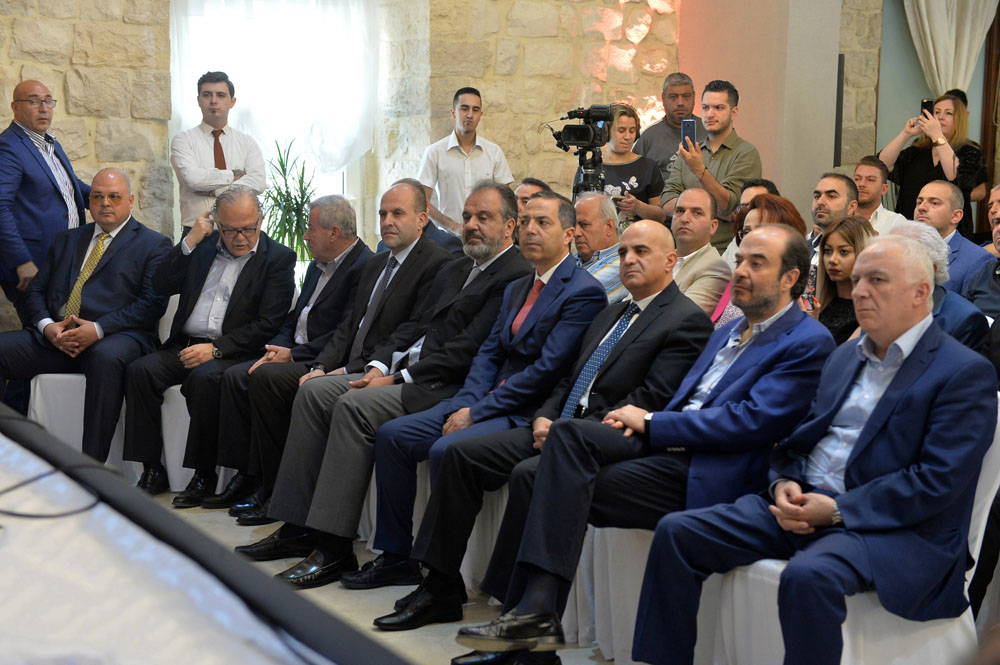 The Co-Founder of ICE, Mrs. Nathalie Rahhal talked from her end about the details of the concerts saying, “This year we wanted to bring together “Abu” and a Lebanese artist, and we chose the composer and piano musician Guy Manoukian because they both complete each other. They will sing and play the piano together on the stage, giving the festival an added value this year.”