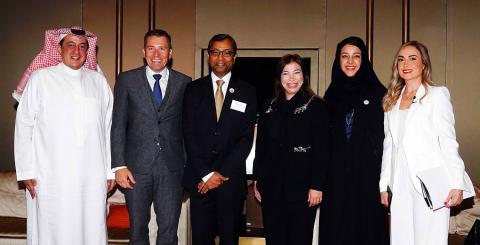 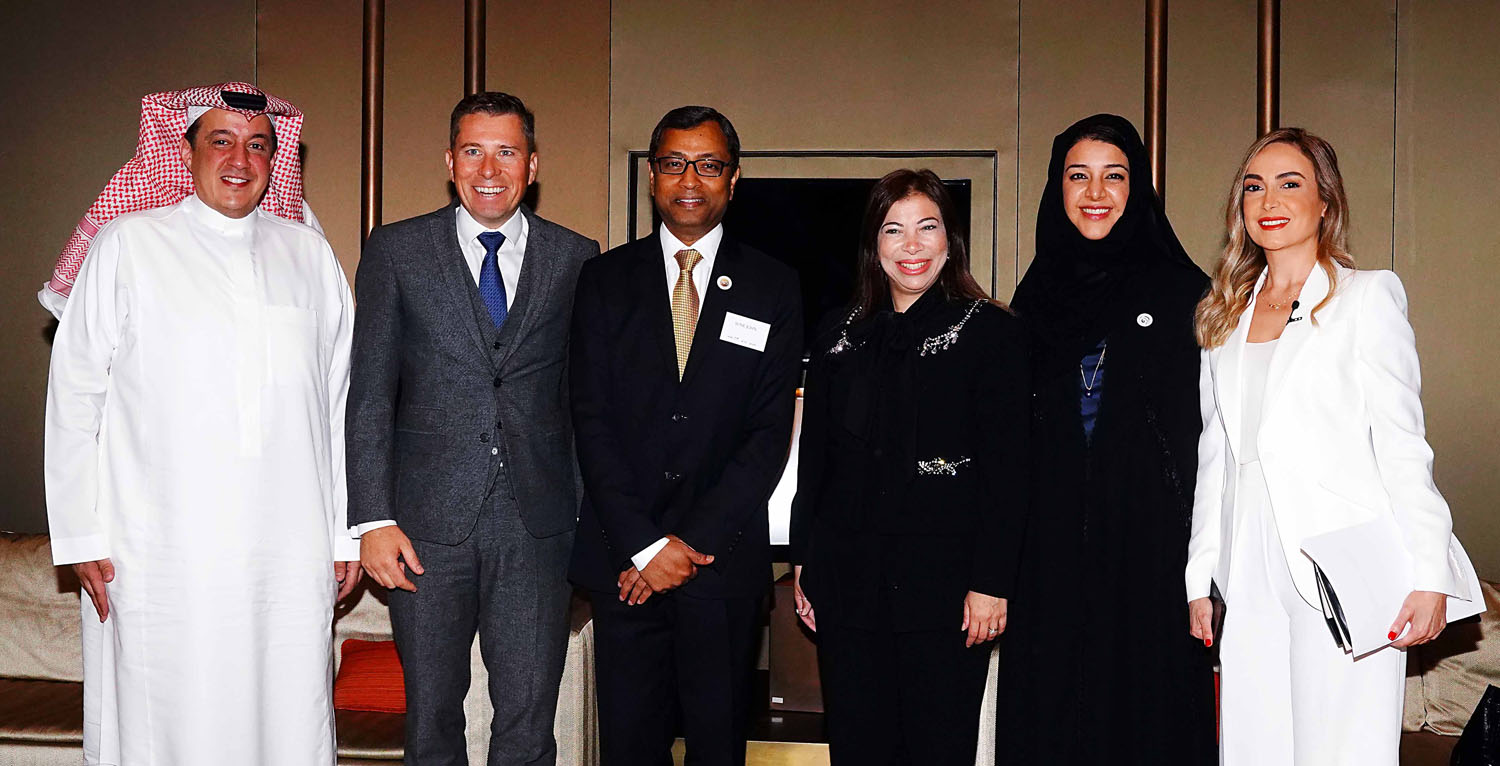 In a region they view as having drifted off course over the past decade, young Arabs say action on jobs, education, fighting terrorism and corruption is needed to steer the region in the right direction. Arab youth overwhelmingly support the reforms Saudi Arabia’s Crown Prince Mohammed Bin Salman is spearheading and view him as a strong leader who will shape the region over the next decade, according to the 10th annual ASDA’A Burson-Marsteller Arab Youth Survey 2018, released yesterday.

The survey also reveals that the perception of global power in the region has shifted markedly, with a majority of Arab youth across the region now viewing the U.S. as an adversary and Russia, instead, seen as the top non-Arab ally among young people.

The ASDA’A Burson-Marsteller Arab Youth Survey is the largest survey of its kind of the Middle East’s largest demographic – its youth. For the 10th annual survey, international polling firm PSB Research conducted 3,500 face-to-face interviews with men and women aged 18-24 in 16 Arab nations and territories, between January 21 and February 20, 2018.

Young Arabs are also throwing their support behind Saudi Arabia’s young Crown Prince, Mohammed Bin Salman, and view him as the Arab leader likely to have the greatest impact on the region over the next 10 years. Asked about the reforms introduced by the Crown Prince, 88 percent of young Arabs support Saudi Arabia’s decision to allow women to drive and 86 percent (94 percent among young Saudis) support his anti-corruption drive, which saw dozens of leading businessmen and senior royals detained over graft allegations.

“Over the past 10 years, the Arab Youth Survey has provided insights into many momentous changes in the region, and this year is no exception,” said Donna Imperato, CEO, Burson Cohn & Wolfe. “This annual review of the thoughts and concerns of Arab Youth provides an important framework for understanding what is most important to the region’s next generation of business leaders and policy makers.” 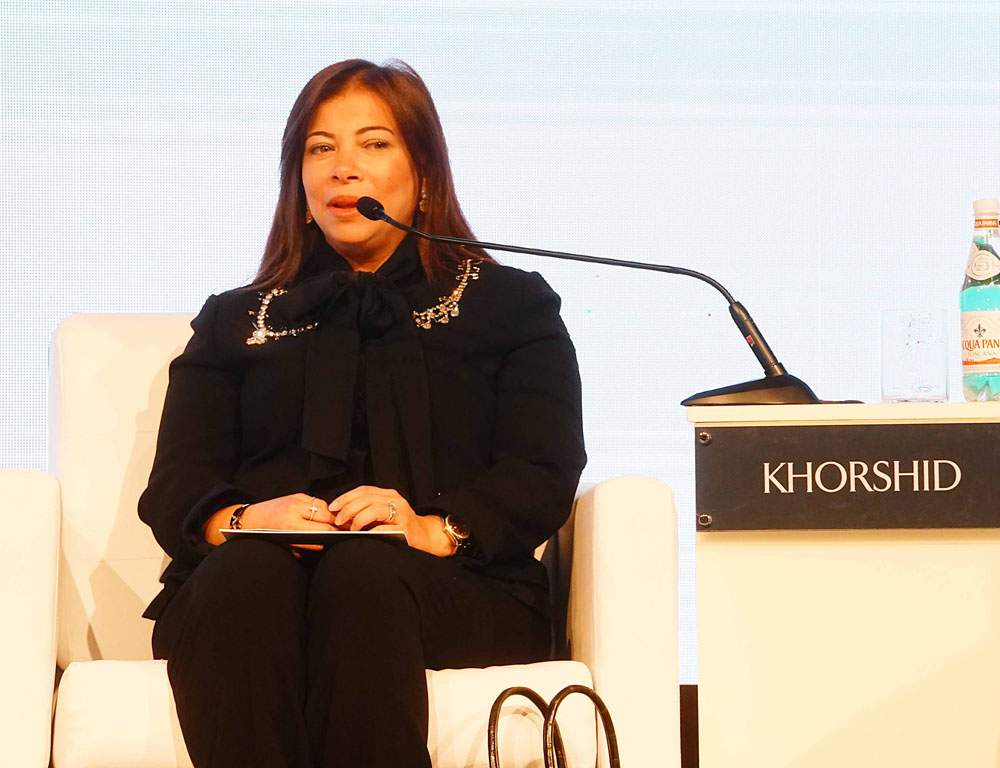 An overwhelming majority (78 percent) of Arab youth say Daesh has become weaker over the past year and, furthermore, 58 percent say Daesh and its ideology will be completely defeated. It marks a significant shift from 2015 when only 47 percent of young Arabs expressed any confidence in their government’s ability to deal with the terrorist organisation.

In another dramatic shift, young Arabs now view the U.S. as an adversary, while Russia has taken America’s spot as the top non-Arab ally. A majority (57 percent) of Arab youth say the U.S. is an adversary of their country (up from 32 percent in 2016) versus 35 percent who see America as an ally (down from 63 percent in 2016).  When asked to name their country’s top allies, young Arabs are most likely to cite the UAE, Saudi Arabia and Kuwait, followed by Russia in fourth place and Egypt in fifth. The U.S. has dropped out of the top five for first time in the survey’s history, falling to 11th place.

This finding stands in contrast to the response from young Arabs when asked which country other than their own they would most like to live in, and which they would like their own nation to emulate, where the U.S. ranks second, behind the UAE. Additionally, respondents’ most trusted media brand is CNN. 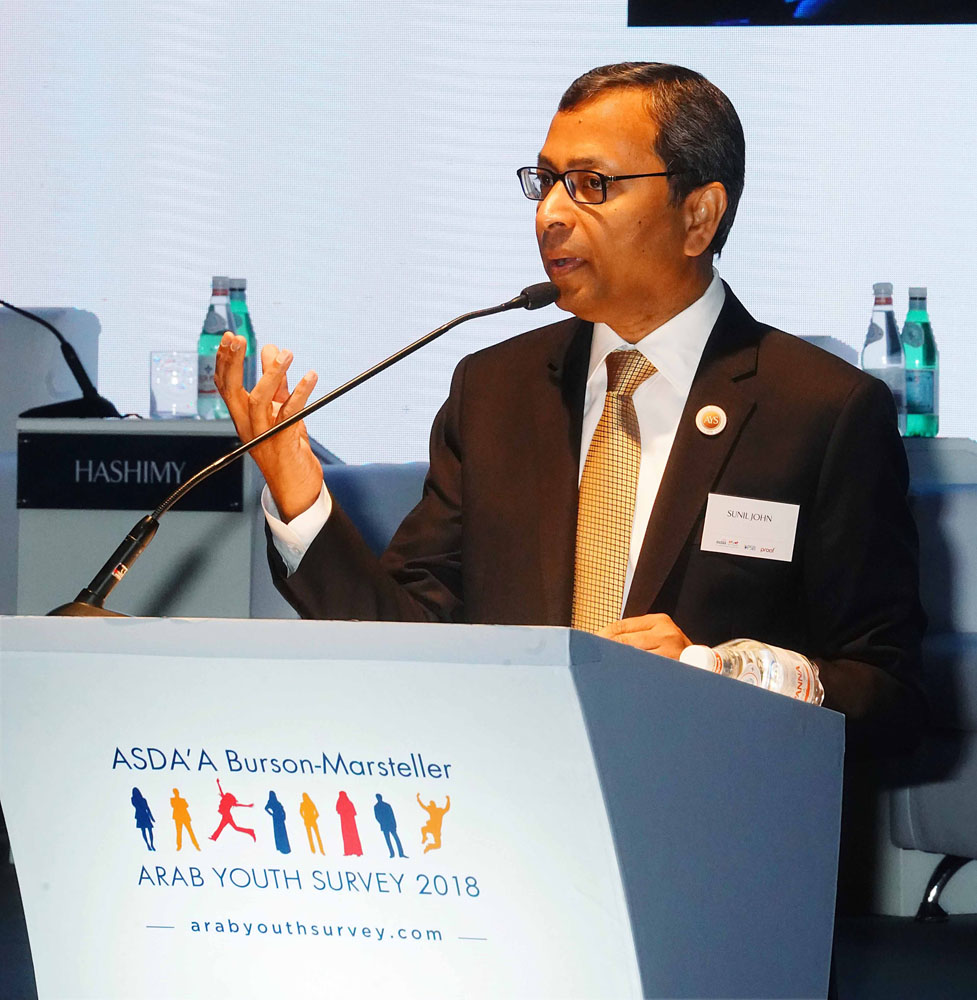 Sunil John, founder of ASDA’A Burson-Marsteller and President, Middle East, Burson Cohn & Wolfe, said: “This is a milestone survey for us, marking a full decade of the region’s leading study into its most important demographic.

“This year has produced some striking findings, including more evidence that the region’s youth view the U.S. in a very different light from previous years, and that the majority of young people now envision a future where Daesh and its ideology have no place whatsoever.” 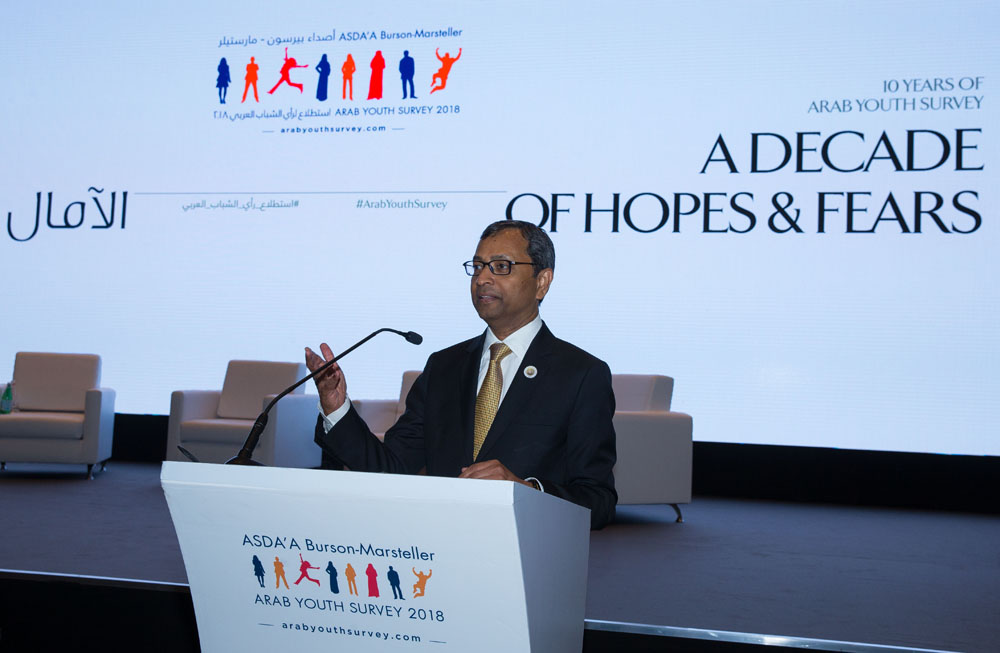 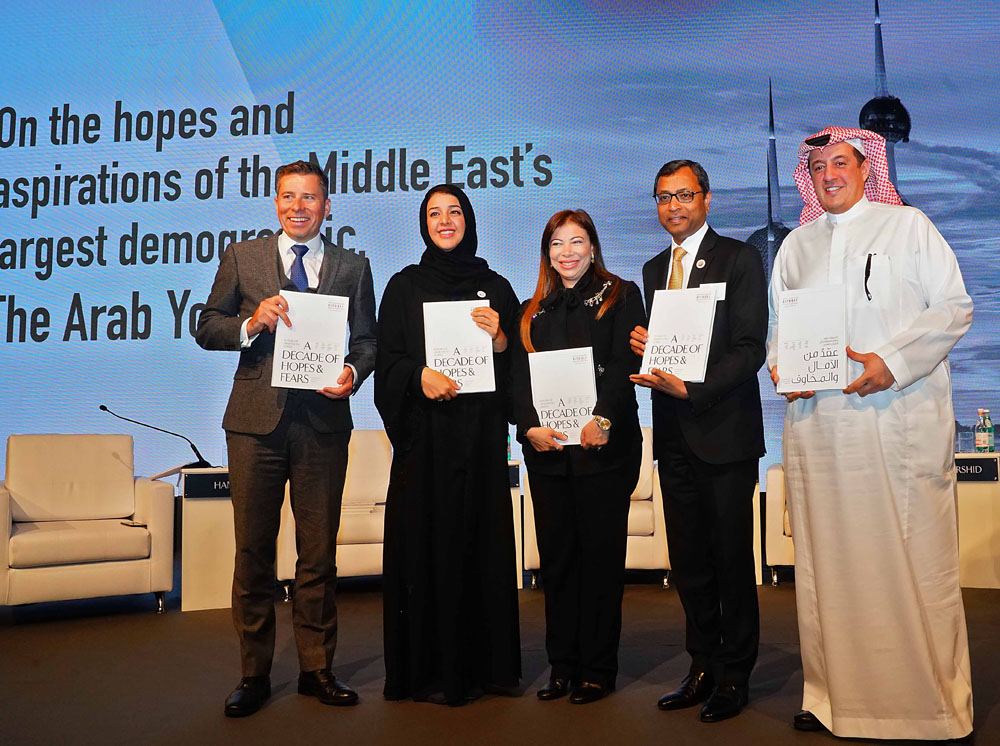 Other key findings from the ASDA’A Burson-Marsteller Arab Youth Survey 2018:

Read the full findings and expert insight and commentary on this year’s Survey at www.arabyouthsurvey.com

About the Arab Youth Survey The ASDA’A Burson-Marsteller Arab Youth Survey, launched in 2008, is the largest survey of its kind of the Middle East’s largest demographic – its youth. It provides governments, the private sector and civil society with insights into the hopes, concerns and aspirations of Arab youth. For the 10th annual ASDA’A Burson-Marsteller Arab Youth Survey 2018, PSB Research, an international polling firm, conducted 3,500 face-to-face interviews with Arab national men and women aged 18-24 between January 21 and February 20, 2017, in the six Gulf Cooperation Council states (Bahrain, Kuwait, Oman, Qatar, Saudi Arabia and the UAE), North Africa (Algeria, Egypt, Libya, Morocco, and Tunisia) the Levant (Iraq, Jordan, Lebanon and Palestinian Territories) and Yemen. The margin of error is +/-1.65%. In-depth results from the Survey, including a white paper in Arabic and English, are available on www.arabyouthsurvey.com

Burson Cohn & Wolfe (BCW) is one of the world’s largest, full-service, global communications agencies with deep expertise in digital and integrated communications, across all industry sectors. The agency combines expertise in digitally driven, creative content and integrated communications – across the consumer, healthcare and technology sectors – with deep strength in public affairs, corporate reputation, crisis, and research and analytics. Burson Cohn & Wolfe is a network of more than 4,000 employees across 42 countries.

About PSB Research: PSB is a full-service global custom research and analytics consultancy that connects data-driven insights with human experience to help the world’s most admired brands solve their most critical challenges. PSB brings together the lessons from the campaign trail and the boardroom along with a competitive mindset that is fast and focused on winning. Rooted in the science of public opinion and advanced analytics, PSB specializes in providing messaging and strategic guidance for blue-chip political, corporate, technology, healthcare, entertainment, and government/public sector clients. PSB’s operations include over 200 consultants and a sophisticated in-house market research infrastructure with the capability to conduct work in over 90 countries. The company operates offices around the world, including in Washington D.C., New York, Seattle, Los Angeles, Denver, London and Dubai. More at www.psbresearch.com