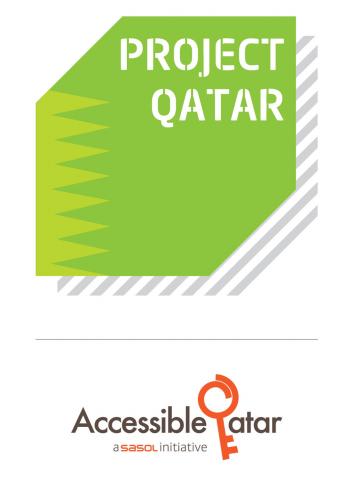 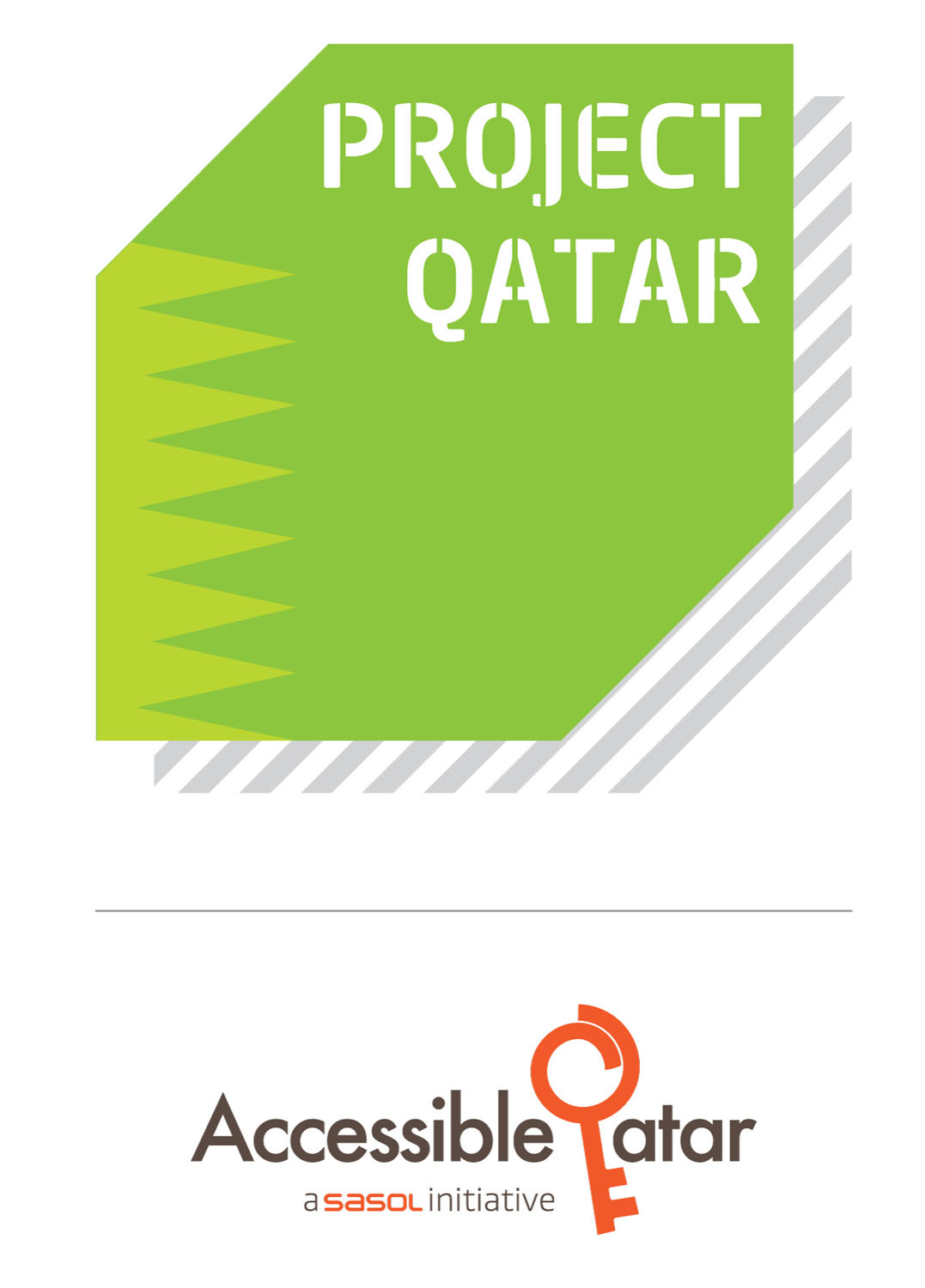 Qatar continues to be the fastest-growing construction market in the Arab Gulf region, with the sector expected to account for 45 per cent of the country’s investments between 2015 and 2018. Gross domestic product (GDP) growth in the non-hydrocarbon sector hit 5.6 per cent in 2016 with the construction industry as the largest contributor. In line with Qatar Vision 2030, the country has earmarked QAR 46 billion in investments for 2017 and industry analysts predict the market to peak within the first half of the year.

Under the auspices of H.E. Sheikh Abdullah bin Nasser bin Khalifa Al-Thani, Prime Minister and Minister of the Interior of Qatar, Project Qatar is set to welcome exhibitors from several countries at the 14th International Trade Exhibition for Construction Technology, Building Materials, Equipment and Environmental Technology, which will be held at the Doha Exhibition and Convention Center (DECC) from May 8 to 11, 2017.

The country is seen heading towards a major construction boom as mega-infrastructure projects get underway such as underground railways and several stadiums, as well as a substantial number of industrial and private buildings for the upcoming FIFA 2022 World Cup.

George Ayache, General Manager, at IFP Qatar, said: “The extraordinary growth of Project Qatar year after year is testament to the scale of infrastructure development that has been going on in the country since 2004. Project Qatar continues to attract a large number of companies from nearly 40 countries seeking to take advantage of the massive growth in the country’s construction sector. The quality of deals and networking opportunities have also increased and have had a positive overall impact on the industry. We are confident the 14th edition will bring in more high-profile deals for companies seeking to create landmark projects in Qatar, Belgium, France, Pakistan, Italy, China, Korea, Egypt, UK, Germany, Kuwait, KSA, Turkey, Spain, Bulgaria, India and the United States.”

Project Qatar consistently supports Qatar Vision 2030, which serves as the country’s roadmap to the future and aims to push its sustainable development, representing a balanced economic growth with human and natural resources. It presents an inclusive model of the country’s economic, social, human and environmental development to improve the lives of citizens and residents.