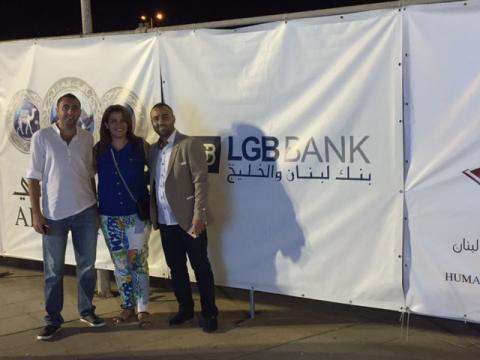 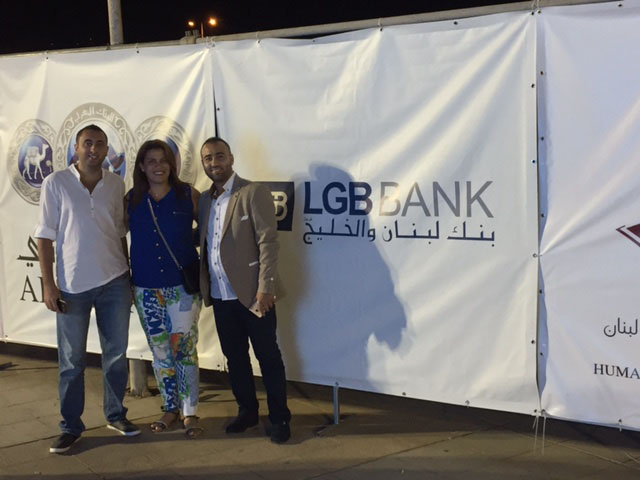 Having sponsored three projects in the last two months for developing the economic, touristic and cultural situations in Lebanon, LGB Bank s.a.l has proved once again that it is the most supporting bank for culture, arts, and education in the country.

In its mission to pave the way for future generations and promote the educational sector, LGB Bank s.a.l has participated in finalizing the project of supporting and developing public schools in Tripoli. Chairman of the Forum Economic Solidarity Mr. Amer Arslan has called for this ceremony that took place in the theatre of the Cultural Association in Tripoli, in collaboration with the Czech Republic Embassy. The project includes equipping 20 public schools in Tripoli and Mina with furniture, means of information, technology, and office tools. Mufti of Tripoli and North Lebanon as well as political, economic, religious, educational and trade union figures have attended the event, in addition to various segments of Tripoli society.

To promote Saida and its archaeological and historical merits, LGB Bank s.a.l has sponsored Saida Festivals, during Nancy Ajram’s night at Saida Waterfront. This step mirrors the support of the bank for arts, and its aim to reinforce the tourism sector in Lebanon.

LGB Bank s.a.l. has also sponsored the luncheon of Ajialouna association held in Residence Chamaa in Sawfar to support the social sector and encourage humanitarian initiatives that aim at improving and developing the community.

Vice Chairman CEO of LGB Bank s.a.l., Mr. Samer Itani, stated that: "It is our duty to support our country and contribute to its enhancement at various levels. Therefore, we are proud and honored to sponsor these projects to preserve the beautiful image of Lebanon and encourage its prosperity."

Following its recent pioneering achievements among the Lebanese Banking Group “Alpha” on the audited financial results, the bank was ranked first in the asset growth rate of 12.44%, second in the deposit growth of 10.9%, third in the growth of private capital that increased by 17.10%, fourth in the growth of loans that increased by 8.43%, and won the fifth place in the net profit growth rate of 13.14%. In recognition of the efforts exerted by LGB BANK s.a.l. to establish a distinct position among the biggest Lebanese banks, the World Arab Bankers granted the bank the Banking Executive Award 2016 for the Best Bank Card in the Arab world. The bank also received the MEFTECH award for the best retail bank of the year and the prize of Best Financial Transformation by Banker Middle East. This proves that LGB BANK s.a.l. seeks to acquire various awards that showcase its success through its innovative and modern financial products offered in its 18 branches in Lebanon, a branch in Cyprus, and a representative office in Dubai, and through its highly secured and safe online banking services on mobile and web, in addition to a range of social media channels. Moreover, the bank’s customers benefit from unprecedented services such as advanced loyalty program and night banking services, in addition to quality products such as foreign currency cards in UAE Dirhams, Turkish Lira, Saudi Riyal and Sterling Pound, as well as elite cards such as Black Card, Porsche Club Card and Yacht Card.