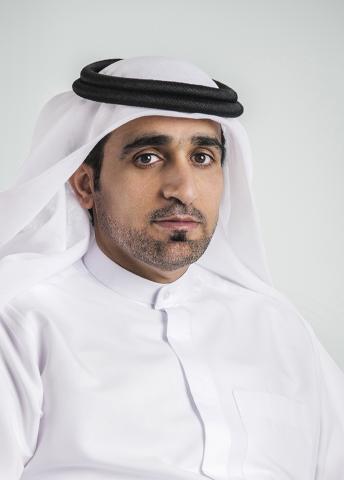 The General Women’s Union and the UAE Telecommunications Regulatory Authority (TRA) has signed a Memorandum of Understanding (MoU) with the aim of enhancing cooperation and coordination between the two entities and promote awareness in the use of information and communications technology (ICT).

The agreement seeks to establish partnership and cooperation between the two parties on joint programmes and activities that are particularly relevant to women and children, which benefits the society in general.

The TRA and General Women’s Union also agreed to cooperate in exchanging expertise and explore possible means to support each other’s initiatives, programmes and agenda, as well as combine efforts in areas of common concern such as digital awareness, information security and enhancing efficiencies and Emiratisation. There will also be a joint collaboration between the General Women's Union and the ‘Hawa Committee’ in the TRA to organize a number of events and activities.

H.E. Al Mansoori said: "This MoU comes under the corporate social responsibility initiatives of the TRA, ensuring our relentless commitment to the importance ​​of social responsibility and build a strong relationship with social organizations in the country to better serve a wider section of the society regarding the value of ICT.”

Al Mansoori called for combining the TRA’s efforts with the General Women's Union to employ technology in supporting the needs of Emirati women and further boost their role in society given their primary role in raising the next generation and in preparing UAE Nationals for the future. Women are our key partners in building and developing the society, especially now as more women occupy leadership positions in their respective fields in the workplace.”

Al Mansoori pointed out the importance of this agreement in providing full support for the implementation of joint programs and activities with the General Women's Union, especially in the field of educating mothers about the safe use of modern technology and provide necessary consulting with regard to the technical aspects and the security and support and capacity-building programs. The agreement will also help in the development of solutions for software and digital applications, noting that the authority is working on partnerships with all sectors and institutions, in order to build a conscious and cultured society.

H.E. Al Suwaidi said: “Sheikha Fatima bint Mubarak, Chairwoman of the General Women's Union, Supreme Chairwoman of the Family Development Foundation and President of the Supreme Council for Motherhood and Childhood, is constantly urging the importance of building partnerships between the General Women’s Union, government entities and civil society organizations to take advantage of the possibilities and the available resources and use them for the benefit of the society in general and women and children in particular.”

“The signing of the MoU between the TRA and the General Women's Union is in line with the directives of the UAE Government’s wise leadership to advance women empowerment. The signing of the MoU is testament to our joint efforts to spread awareness on the value of a knowledge society and economy through telecommunications and e-government. It also hopes to strengthen the role of Emirati women and allow them to fully perform their role in society as one of the fundamental pillars in the country’s development,” she added.

H.E. Al Suwaidi highlighted the keenness of the General Women’s Union to strengthen areas of cooperation with the TRA and proposed mechanisms to implement and evaluate a variety of programmes and projects, and to report directly to the senior management of each of the parties, as well as provide the necessary recommendations and proposals to achieve the objectives of the MoU.