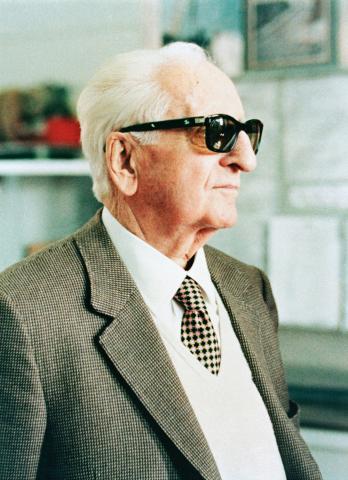 Ferrari is availing of the Paris Motor Show to announce a series of special initiatives to celebrate the 70th anniversary of the marque’s foundation in 2017.

The celebratory anniversary logo will be unveiled at the event. Its forms are inspired by styling cues of the Prancing Horse cars and the marque’s passion for detail. This is a symbol that encapsulates 70 years of history and points the Ferrari brand to the future. The logo will be used exclusively on a small number of iconic cars. 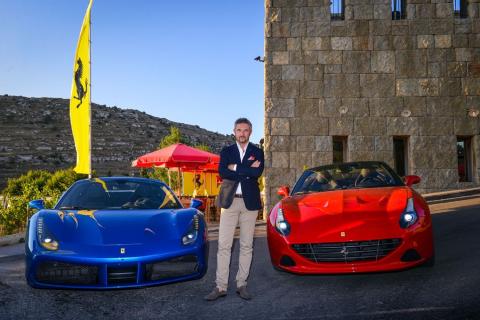 An unforgettable adrenaline rush in a Ferrari test drive event 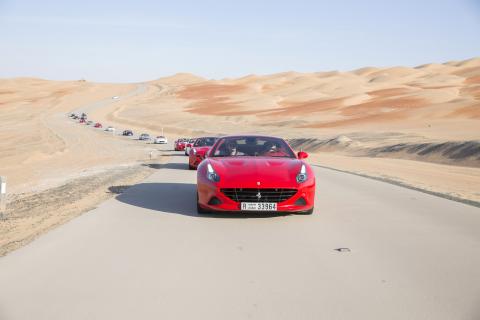 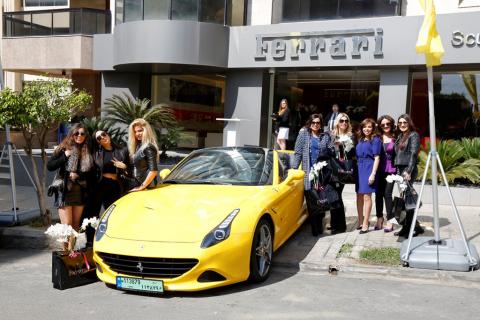 On the occasion of Mother’s Day, Scuderia Lebanon s.a.l., the Official Ferrari Importer in Lebanon, celebrated elegance and perfection in detail with an exclusive Mother’s Day Brunch at its Ferrari Boutique showroom. 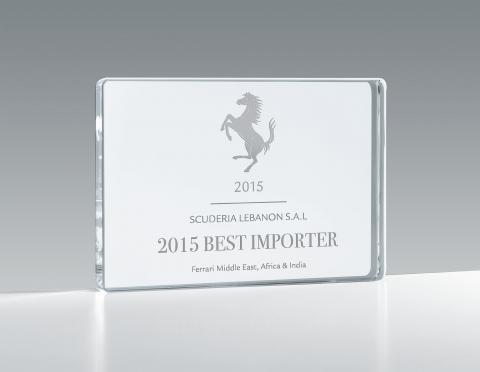 Following an exceptional year of success, Scuderia Lebanon s.a.l., the official Ferrari importer in Lebanon, has been named ‘Best Ferrari Importer 2015’ in the Middle East, Africa and India region at the Ferrari MEA Importers’ meeting. Mr. Hassan Haidar, Owner of Scuderia Lebanon, accepted the award on behalf of his team at the awards ceremony held in Milan, Italy recently. The accolade which Scuderia Lebanon has won for the first time in its history as a Ferrari importer, was presented by Mr. Enrico Galliera, Senior Vice-President Commercial & Marketing, Ferrari SpA and Mr. 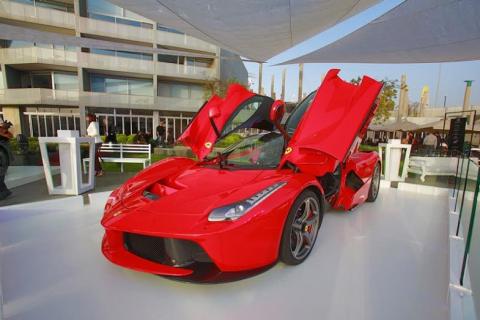 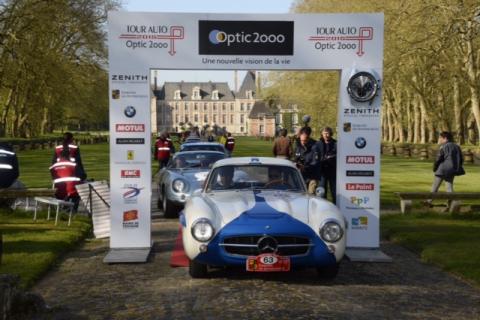 This Monday, 20th April, the 24th edition of the Tour Auto was launched under the nave of the Grand Palais in Paris. It was a day dedicated to official unveiling and last-minute technical testing before the tarmac and dust of the road in this highly anticipated competition, departing from Paris on the 21st and set to arrive in Biarritz on the 25th. 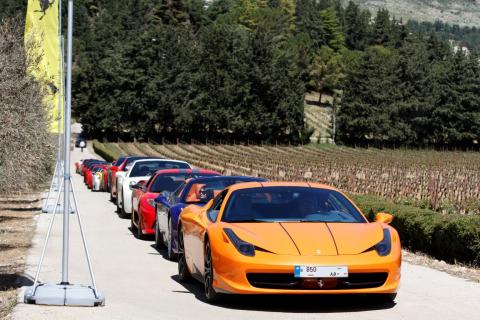 Scuderia Lebanon s.a.l., the Official Ferrari Importer in Lebanon, hosted a drive from Beirut to the Western side, Beqaa Valley.