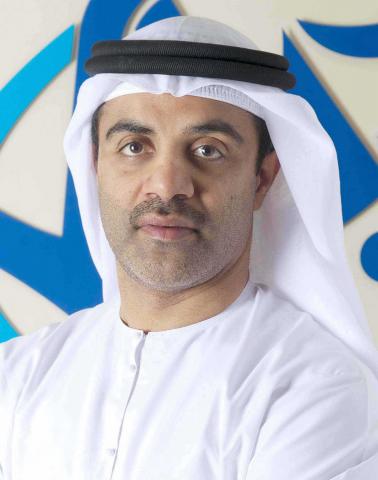 The Dubai Maritime City Authority (DMCA) has begun the countdown to the opening of Dubai Maritime Summit 2016 taking place under the patronage of H.H. Sheikh Hamdan bin Mohammed bin Rashid Al Maktoum, Crown Prince of Dubai and Chairman of the Executive Council, which will be participated in by an elite group of global maritime leaders and pioneers, decision- and policy-makers, and key government figures. The upcoming summit to be held in November 2 on the sidelines of Dubai Maritime Week 2016 is considered of major importance by the world’s maritime industry leaders as an interactive platform that encourages innovation in maritime technology, strengthens legislative structure, as well as creates clear and integrated frameworks for improving maritime arbitration in line with rapid developments in the maritime field.

Dubai Maritime Summit 2016 is of special significance as it will feature the first edition of the Dubai Maritime Innovation Award, an important addition to efforts to honor creativity and stimulate innovation within the maritime industry. The award recognizes innovative initiatives that have made valuable contributions towards the growth, development and prosperity of the local maritime sector in line with Dubai's Innovation Strategy which aims to make Dubai the most innovative city in the world.

The summit’s interactive agenda includes five in-depth sessions on the most influential issues concerning the global maritime community. The first session entitled ‘The State of the Global Industry’ will focus on three main points: ‘The New Suez Canal,’ ‘China’s One Belt One Road strategy and what it means for the region,’ ‘Maritime and Trade Links with Europe.’ The second session will revolve around the current and future state of ‘The Global Shipping Markets,’ while the third session will touch on the ‘Launch of the Emirates Maritime Arbitration Centre (EMAC)’. The fourth session will tackle ‘Innovation in Shipping Technology’ while the fifth and final session will discuss ‘Maritime Regulation.’ 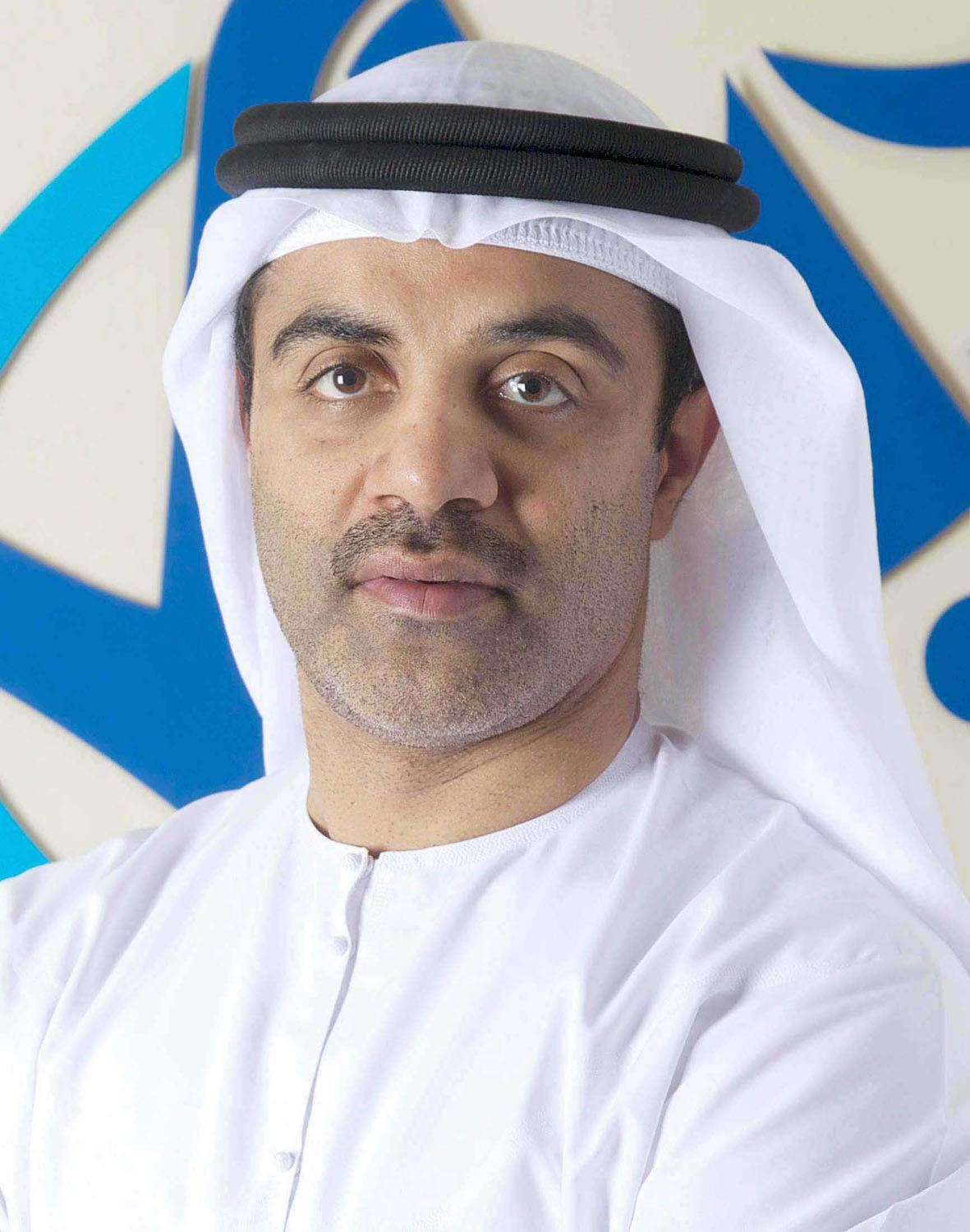 Amer Ali, Executive Director, Dubai Maritime City Authority, said: ‘All eyes are currently on Dubai Maritime Summit 2016 which is attracting the attention of regional and international maritime pioneers looking forward to discussing the present state and future of the global maritime industry as well as exchanging valuable insights and devising new ideas to drive industry growth worldwide. We are honored to organize this event on the sidelines of Dubai Maritime Week 2016 which figures prominently on the regional maritime roadmap due to its significant success in supporting effective communication and constructive cooperation as well as enhancing competitiveness within the global maritime community, in line with emerging needs and new trends arising from today’s era of knowledge.”

“We believe that the sessions falling under Dubai Maritime Summit 2016 will have highly positive and tangible results in improving maritime arbitration mechanisms and establishing clear frameworks for updating maritime legislation and stimulating maritime innovation to make the maritime industry one of world’s top economic contributors,” he added.

Dubai Maritime Week 2016 will run from October 30 to November 3, 2016 in Dubai. It will attract more than 350 exhibitors from leading international maritime companies along with more than 7,000 visitors, including renowned local, regional, and global maritime experts and specialists. Aside from the Dubai Maritime Summit, Dubai Maritime Week will also feature a series of high-profile events led by the ‘UAE Maritime Leaders Seminar,’ ‘Seatrade Maritime Middle East,’ ‘Global Shippers Forum,’ ‘DMCA partners appreciation gathering,’ and other relevant events.