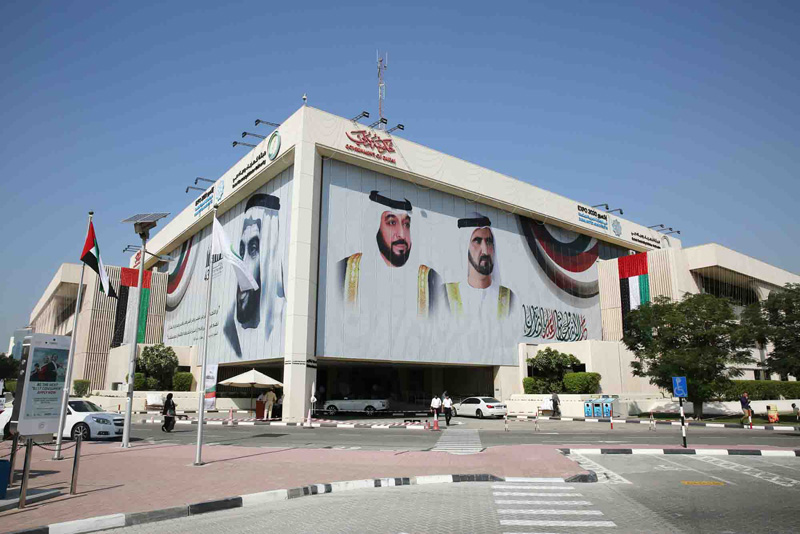 Dubai Electricity and Water Authority (DEWA) has released its first set of tutorial videos that use Emirati sign language to showcase DEWA’s three major services to support hearing-impaired customers. The move supports the Smart Dubai initiative, launched by HH Sheikh Mohammed bin Rashid Al Maktoum, Vice President and Prime Minister of the UAE and Ruler of Dubai, and DEWA’s commitment to develop customer services based on the highest international standards, and achieve the happiness of stakeholders as part of DEWA’s Corporate Social Responsibility (CSR). The videos were produced in cooperation with the Community Development Authority (CDA).

The tutorials featured in the videos are explained by a sign language-trained DEWA employee and supported by an expert from the CDA. The tutorials cover key topics like moving-in and moving-out, billing enquiries and bill payment channels The videos support DEWA’s existing ‘Ash’ir’ initiative, a sign-language-based live video chat service for speech- and hearing-impaired customers, which was launched by DEWA in November 2014.

The video chat service allows customers to communicate directly with DEWA’s call-centre staff, using sign language. The service is available around the clock on DEWA’s smart app. DEWA is the first government organisation in the UAE to launch such a service.

“DEWA is committed to fulfilling its CSR in line with the Dubai Vision 2021, launched by HH Sheikh Mohammed bin Rashid Al Maktoum, and promotes the further development of social services. DEWA’s release of the tutorial videos supports the ‘My Community... A City for Everyone’ initiative launched by HH Sheikh Hamdan bin Mohammed bin Rashid al Maktoum, Crown Prince of Dubai and Chairman of the Dubai Executive Council, in 2013 to transform Dubai into a fully disability-friendly city by 2020, by making every effort to further enable those with disabilities and to encourage people with disabilities to be more involved with the community. The initiative also supports the challenge of people with disabilities in overcoming certain obstacles, providing equal opportunities and rights, and promoting and maintaining social cohesion,” said HE Saeed Mohammed Al Tayer, MD & CEO of DEWA.

“We would like to thank CDA and its officials for their cooperation and intensive efforts to launch this project. DEWA’s partnership with CDA exemplifies our unified commitment towards our country, and serving it in the best way possible, it also reflects DEWA’s efforts to enhance sustainable development within Dubai, as well as enhance its position as a global hub for smart government services, providing the highest-quality services for its citizens and residents at the highest international standards. DEWA makes every possible effort to accommodate and initiate teamwork to improve processes, simplify procedures, and improve services,” added Al Tayer.

DEWA was a strategic sponsor of the AccessAbilities Expo, which took place from 9-11 February. During the Expo, DEWA’s stand showcased services dedicated to individuals with disabilities and educating their families on the benefits of these services.

DEWA launched the Absher Initiative that includes a dedicated team of Human Resources specialists, in addition to a hotline to provide guidance to employees with special needs, assist them with their paperwork, and further integrate them into society.

DEWA also launched the Omniyati initiative, to support employees with disabilities. To date, DEWA has successfully-fulfilled the wishes of 10 employees with special needs. In addition, DEWA’s ‘Sanad’ cards provide services for people with disabilities. DEWA also provides valet-parking at all its branches, and wheelchair and Maraheb services, and provides priority to customers with special needs.