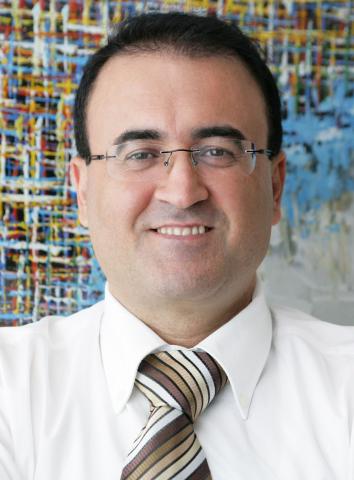 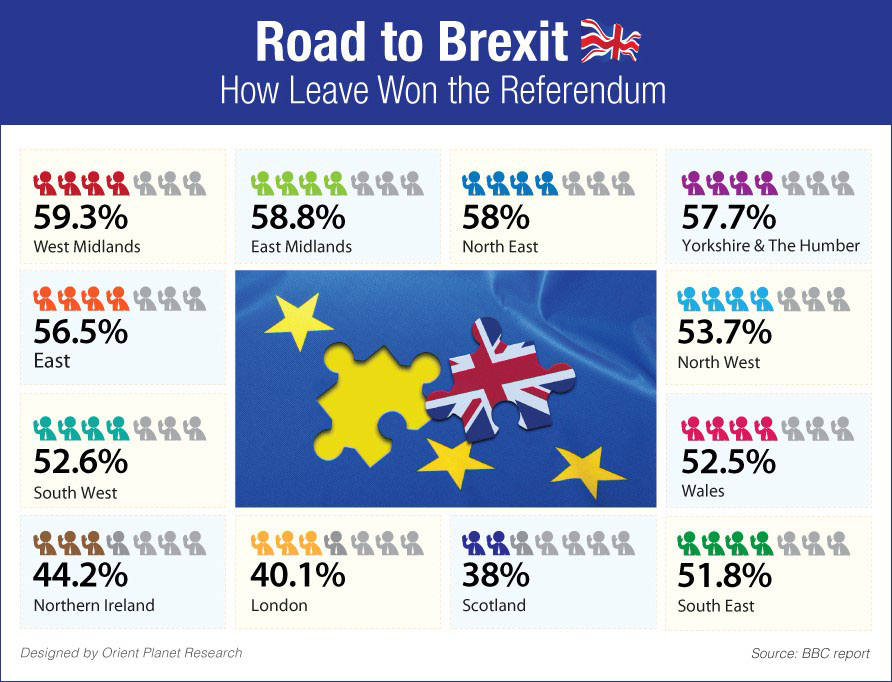 The UK’s impending historic withdrawal from the European Union (EU) is opening new opportunities for advancing the position of the Gulf Cooperation Council (GCC) as an economic powerhouse, casting the spotlight on the strong bilateral trade ties between the GCC region and the European island nation, according to a new report titled ‘UK’s EU Referendum: Why ‘Brexit’ Matters to the GCC.’

The report, published by Orient Planet Research, an Orient Planet Group venture, aims to shed light on the economic impact of the British exit (‘Brexit’) on GCC countries, as well as guide investors in their business decisions and properly strategize in light of the UK’s impeding separation from the regional bloc. 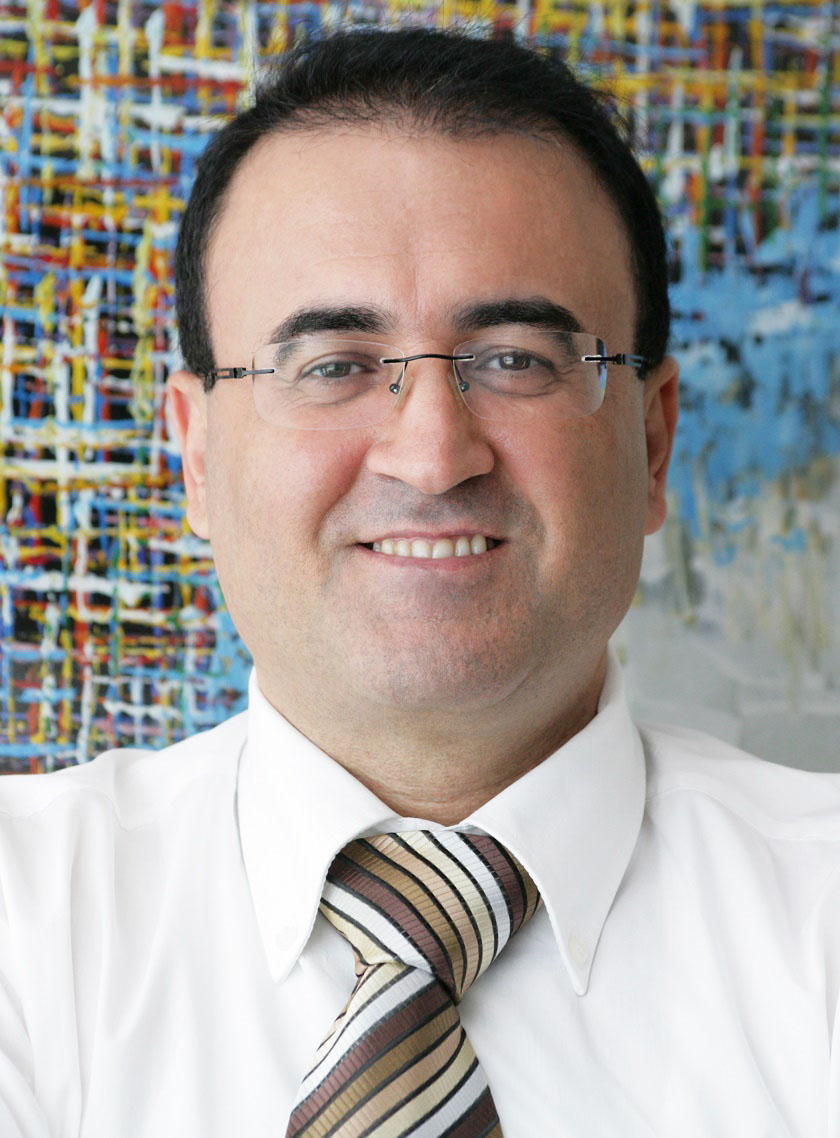 Nidal Abou Zaki, Managing Director, Orient Planet Research, said: “The implications of the result of the United Kingdom leaving the European Union is very significant to the GCC. Although many experts have brushed aside that it will not affect the region economically, it is absolutely important for businesses, especially those engaged in the region to fully understand the various facets of this unique and historical decision. This report aims to further shed light on the ramifications of the ‘leave’ vote as far as the GCC countries are concerned.”

The study noted that UK’s trading relations with the Gulf countries as well as other nations are seen to become even more robust as the world’s fifth biggest economy drums up effort to win more deals outside the EU to compensate for losses in the internal market. However, trade and investment relations between the UK and the GCC will depend on the strength of their individual relations with Britain, the report said.

The EU has not been successful in reaching a free trade agreement (FTA) with the six GCC member nations comprising Bahrain, Kuwait, Oman, Qatar, Saudi Arabia and the United Arab Emirates, the report noted, highlighting the potentials of stronger bilateral trade. The study recognizes the reality of major adjustments and renegotiations of these countries in existing trade relations as an aftermath of Brexit. However, it concurs with many industry findings that Brexit’s impact on the GCC markets will be minimal in the mid- and long-term, while financial markets and currencies will face major challenges in the short-term at most.

The report emphasized the positive impact of the ‘leave’ vote in strengthening the bilateral relations between the UK and the respective GCC countries. It cited that the UAE and Britain have, in fact, set a new target last year for a bilateral trade agreement that would more than double the current value to AED 135.24 billion by 2020. Both countries also sealed their Double Taxation Agreement this year.

The report also noted that Saudi Arabia remains confident Brexit would have little impact on its economy, given that the Kingdom is one of the UK’s biggest markets in the Middle East with exports valued at €5.5 billion in 2015, while Saudi investments in Britain were estimated at €62 billion. The Kingdom has taken a precautionary stand, however, revising its investment policy following the referendum results. Some economic experts have warned of economic risks to Saudi Arabia if the UK ever fell into recession, noting that this would affect its perceived market for its planned economic activities under its Vision 2030 development agenda.

A weak pound could significantly hit the tourism flow into the region, as well as investments in the aviation industry where Qatar and Abu Dhabi have significant stakes in the UK. Qatar is the UK’s third largest export market in MENA region, with trade exchange reaching USD 4 billion in 2015. However, it also presents an opportunity for Qatar’s sovereign wealth fund to acquire more assets in the UK, the report explained.

For other GCC countries such as Kuwait, existing trade agreements are seen to remain protected from anticipated economic consequences as they are governed by international trade laws.

Meanwhile, the potential for Dubai is huge, the report said, citing its competitive advantage as a rising global city and financial hub, attracting a host of international companies interested in relocating in the region. The Dubai International Financial Center (DIFC) is already eyeing 1,000 of the world’s top financial firms to invest in the city, the report added.

Abou Zaki commented: “As a whole, experts are still confident that the robust ties between the GCC and the UK will remain regardless of the EU referendum results. The UAE, for example, is becoming more attractive among investors from the UK and the rest of the world as the government aggressively pursues the country’s transformation into a regional and global hub of the 21st century. For instance, one of the UAE Government’s key initiatives is to encourage innovation across society and support the best talents in various fields. This initiative is prevalent in other GCC member states as well. As such, it opens up new avenues for collaborative efforts not only between the UK and the UAE but also between the UK and the rest of the GCC region.”

‘UK’s EU Referendum: Why ‘Brexit’ Matters to the GCC’ is available online at www.opresearch.me.