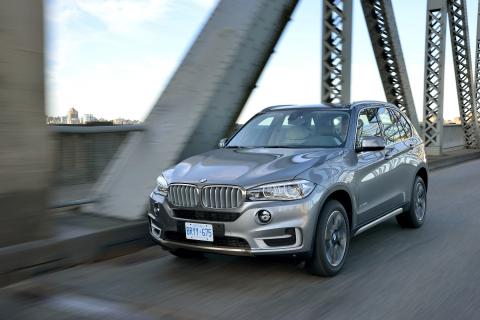 BMW Group Middle East has continued its exponential growth over the first three quarters of 2014. Registering a sales increase of 21% and delivering 22,786 BMW and MINI cars to customers across 12 Middle East markets - the company is on track for another record breaking year.

The UAE remained the biggest selling market accounting for 54% of the total sales in the GCC and Levant region.  Abu Dhabi remains the largest single market with 8,042 cars sold followed by Dubai, Sharjah and the Northern Emirates with 4,283 cars. Across all the Emirates, BMW and MINI sales experienced growth of 41%. Saudi Arabia followed suit with a sales increase of 10% selling 3,479 vehicles over the same time period. Kuwait was also a strong contributor to the company's overall results with 2,567 vehicles sold during the first nine months of the year. 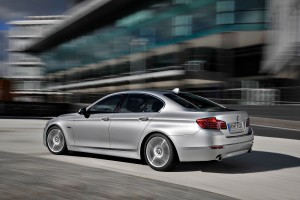 In terms of market growth, Abu Dhabi led the way with a growth of 65%.  Several smaller volume markets also showed strong growth patterns with Oman increasing sales by 52% (1,174 cars), Bahrain 36% (759 cars) and Jordan with 24% sales increase (327 cars). Key drivers of the growth are attributed to an increase in customer demand for premium vehicles – a demand BMW Group has sought to meet with the introduction of a range of highly innovative new models coupled with the economic growth of the GCC countries. 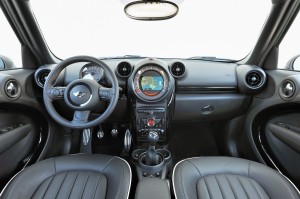 Commenting on the company's stellar performance, Johannes Seibert, Managing Director for BMW Group Middle East said: “Our high-levels of growth are testament to our position as the most successful premium automotive manufacturer. We are able to hold this high accolade due to the effectiveness of our customer centric approach and ability to constantly innovate and stay ahead with the launch of exciting new cars.” 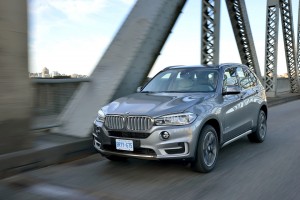 The BMW 5 Series, the global leader in the executive saloon segment remained the company's best-selling model in the Middle East with 4,976 cars sold, an increase of 13% compared to the first nine months last year. The BMW 7 Series flagship model continued to be a favorite confirming the Middle East as the third biggest BMW 7 Series market in the world and accounting for 13% of the total Middle East sales – the highest sales share in the world.

“Our X models remain market leaders in their segments and currently account for 41% of our total Middle East sales.  Earlier this year the BMW X5 35i joined the X5 50i that we launched late last year and both derivatives are selling extremely well - and in June the all-new BMW X4 joined our X model family and we are currently introducing a new BMW X3 with some new design and engine modifications that make the car look more sporty, dynamic and powerful.  In December, we will launch the all-new BMW X6 so we are confident that with these latest X model additions, we will maintain our dominance in the Sports Activity Vehicle segment and attract even more customers to the BMW brand,” added Seibert.

On the sustainability side of BMW, June witnessed the introduction of the BMW i8 plug-in hybrid sports car that is a revolutionary step forward for the automotive industry in terms of future mobility as it demonstrates how sportiness, outstanding performance, emotional excitement and sheer driving pleasure can be combined with sustainable mobility: very low fuel consumption and low emissions. "The response for the BMW i8 has been very positive across the region with our first year's allocation sold out months before the car even arrived in the GCC markets.  Our importers are currently delivering cars to customers so they will be seen on the roads very soon," added Seibert.

Regionally, BMW Group importers continue to make investments to cater for the growth of the BMW Group brands. Over the last five years, around $300 million has been invested in facilities and customer services: Abu Dhabi Motors has the biggest BMW Group showroom facility in the world; AGMC has the largest automotive footprint in the UAE with 22 sales and service locations in Dubai, Sharjah and the Northern Emirates. Mohamed Yousuf Naghi Motors in Saudi Arabia - the second biggest market for BMW Group after the UAE - has the world’s biggest BMW Group servicing facility.  Considerable investments are also currently being made in Kuwait, Qatar, Jordan and Oman.

“2014 has been a very busy year for BMW and we have no plans of slowing down. Our aim is to constantly provide customers with innovative vehicles that blend sportiness, technology, performance, comfort and luxury. Furthermore, continued investments from our importers in each market ensure that our customers can truly enjoy a 360 degree premium BMW Group ownership experience,” concluded Seibert.

Globally, the Middle East’s success was echoed with the BMW Group selling more vehicles in the first three quarters of 2014 than ever before in the company's history. A total of 1,528,241 BMW, MINI and Rolls-Royce vehicles were sold worldwide, an increase of 6.4% from the previous record year of 2013 (1,436,166).