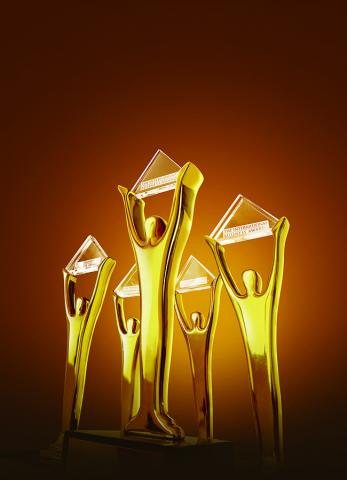 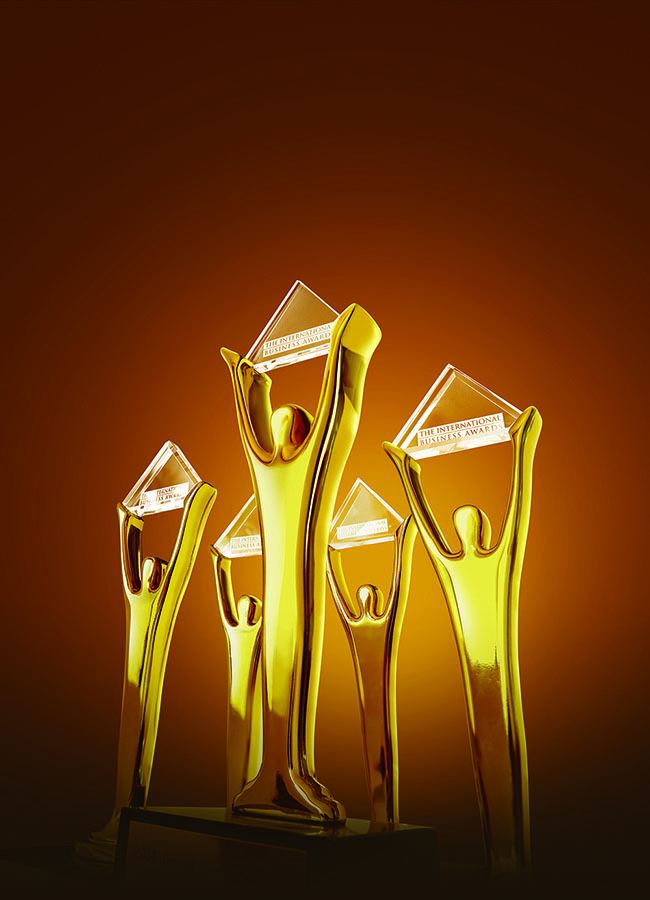 ASDA’A Burson-Marsteller won Public Relations Agency of the Year in the Middle East and Africa for the 6th year running at this year’s International Business Awards, while the 8th Annual Arab Youth Survey 2016 won three Gold Medals, as the PR Campaign of the Year in the categories of Reputation / Brand Management, Public Service and Global Issues.

In the agency’s best performance ever at the IBAs –  known as “the Stevies” –  ASDA’A Burson-Marsteller dominated the PR categories, winning 23 trophies in total, including four golds, 7 silvers and 12 bronzes, resulting in being awarded a coveted Best of the IBAs Award for the first time.

The ‘Grand Stevie’ ranked the Agency in third-place in terms of total awards, tied globally with the tech heavyweight Cisco Systems.

Sunil John, Founder and CEO of ASDA’A Burson-Marsteller, said: “This is a tremendous result for us, and it is wonderful to see our ground-breaking work on behalf of our clients recognised on the international stage.  This unprecedented win is a testament to the hard work and creative energy of our teams across all of our Practices.”

The campaign for the Global Education & Skills Forum and Global Teacher Prize 2016 won Silver in three categories: Public Services, Global Issues, and Events & Occurrences; while Warriors in Pink for Ford took two Silvers, in Community Relations and Public Service, and a Bronze for Social Media. Ford & Lincoln own the 2015 Dubai International Motor Show took a Silver in Events & Observances, and two bronzes, one for Media Relations and one for Consumer Product marketing.

The Agency’s campaign for the Federal National Council Elections 2015 won a silver in Public Affairs, as well as a Bronze in community relations, while the campaign for Emaar’s  Launch of Dubai’s New Icon at Dubai Creek Harbour, won three bronzes, in Events & Occurrences, New Product Launch and Reputation/Brand Management. The Islamic Banking Index for Emirates Islamic won two Bronzes, in Marketing - Business-to-Business and Investor Relations, and  ‘Minds + Machines’ – GE’s Digital Industrial Transformation in MENAT, also took two Bronzes, for Marketing: Business-to-Business and Reputation/Brand Management. Finally, the campaign for the Initial Public Offering of L’azurde – the largest gold and jewellery designer, manufacturer and distributor in the Middle East – took a Bronze for Investor Relations.