Increased demand for Brazilian beef seen across Arab countries in 2018 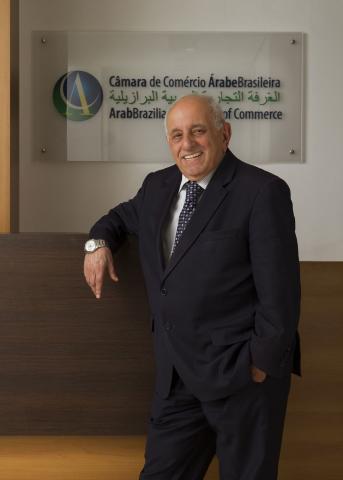 The Arab Brazilian Chamber of Commerce (ABCC) has forecasted that the demand for Brazilian beef across Arab countries is expected to increase throughout 2018. The positive outlook follows recent reports that beef exports to these countries saw a 38 per cent increase in terms of value and a 59 per cent increase in volume during the first quarter of the year (Q1 2018). Over the same period, Brazil sold over USD 190 million worth of beef to the Arab region--demonstrating an even sharper increase in terms of volume. According to the country's Ministry of Industry, Foreign Trade and Services (MDIC), Brazilian beef exports for Q1 totaled USD 189.75, reflecting a 38 per cent surge as compared from the same period in 2017. In terms of volume, Brazil was able to export 48,510 tons to Arab countries, showing a 59 per cent increase from last year.

The ABCC revealed that Egypt took the spotlight in beef import-related activity with purchases worth USD 138.58 million during the first three months of this year--posting an increase of 193 per cent over Q1 of 2017. The second major destination was Saudi Arabia with USD 32.61, followed by the UAE, which imported USD 22.52 million worth of beef. The list is followed by Jordan with USD 18.45 million, showing a 60.4 increase from last year. 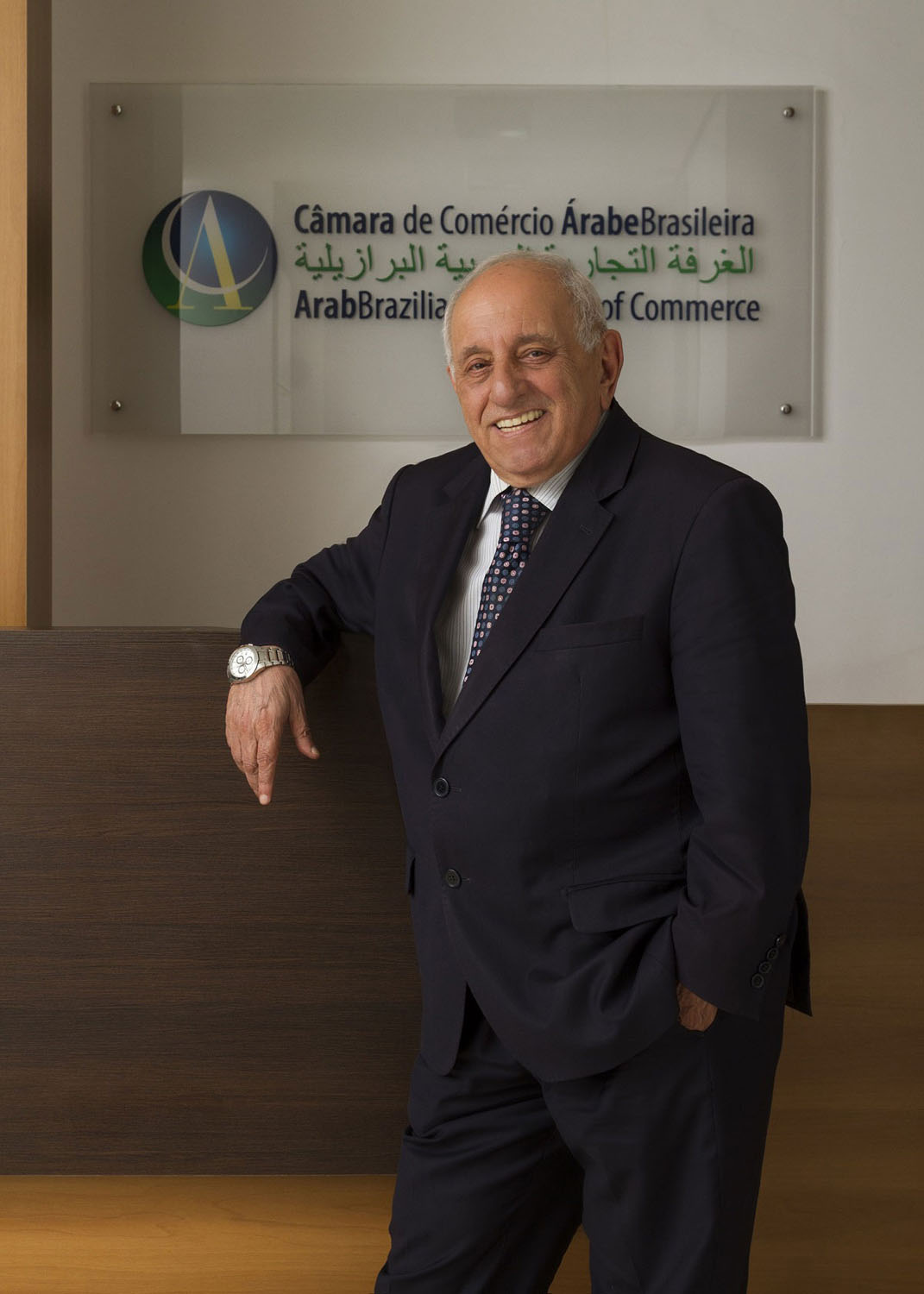 Michel Alaby, Secretary General and CEO, ABCC, said, "Trade activity between Brazil and Arab countries continues to remain strong, especially across beef exports, which show a 38 per cent value increase and a 59 per cent volume growth. These excellent figures for the first quarter alone has given us the confidence to predict that the demand for Brazilian beef will continue to increase in the next few months--demonstrating the strong preference and confidence placed by these Arab countries to Brazilian meat products.