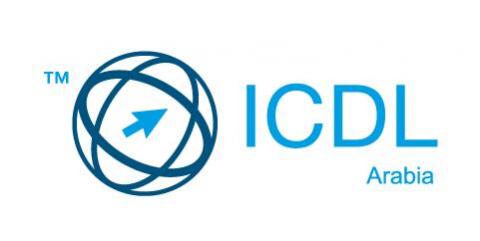 UAE, June 21, 2014 - ICDL GCC Foundation and the ECDL Foundation, the global governing body of the ICDL program, today announced the formation of ICDL Arabia. The newly formed ICDL Arabia, will combine ICDL activities in the GCC States, Iraq and Egypt under a single identifiable brand thereby resulting in greater brand uniformity, increased visibility and a more consolidated ICDL presence in the region.

Taking full effect on September 1, 2014, ICDL Arabia will be backed by a wealth of experience in delivering the ICDL certification programs in the region. Over the past 12 years, the ICDL has been delivered to more than two million candidates across the region making it by far the largest and most successful ICT skills certification program in the region. To ensure a smooth transition, ICDL in the GCC states, Iraq and Egypt have already started to implement arrangements to seamlessly shift their current operations to ICDL Arabia. Partners that are affected by this shift will be kept fully informed as to progress over the coming months and all existing contracts shall remain in effect and will be transitioned to ICDL Arabia in due course. The new, expanded ICDL Arabia will be responsible for more than 860 accredited centers across the region as well as a wide range of key partnerships with government organizations and private sector partners. 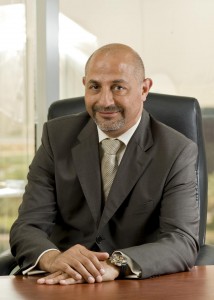 Jamil Ezzo, who was first appointed as Director General for the ICDL GCC Foundation in 2004, has been named as ICDL Arabia’s new Director General. Through his leadership, Ezzo has successfully led ICDL GCC Foundation in its implementation of initiatives to place ICT training, IT security and Cyber Safety at the top of government agendas across the region. He has also championed many initiatives aimed at securing government decrees requiring civil servants including educators to achieve the ICDL qualification. He created and led funding social development initiatives targeting women, job seekers, retirees, people with special needs, economically disadvantaged individuals and prison inmates. He has been an active proponent in the call for a wide-scale implementation of awareness programs, including skills validation through training and certification programs focusing on IT Security, Cyber Safety and the effective, safe, responsible and mindful use of Social Media. 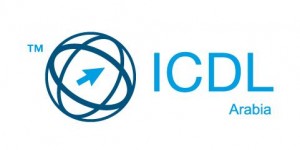 Jamil Ezzo, Director General, ICDL Arabia, said: “I am truly humbled and honored to be named as the Director General for ICDL Arabia. The launch of this new initiative complements ICDL’s vision of spreading computer literacy and promoting online safety among citizens around the world. Moreover, ICDL Arabia will deliver substantial and sustainable benefits and advantages to the GCC region primarily in the area of providing digital skills that will prepare individuals for the 21st century workplace. We look forward to working closely with our partners and stakeholders to help extend our reach and further promote the ICDL program across the region.”

The International Computer Driving License (ICDL) is a global computer literacy initiative developed to provide knowledge about Information Technology (IT) and enhance competence of using personal computers and common computer applications for all the citizens of the world. The ICDL GCC Foundation is the sole body to implement and disseminate the program across the GCC States and Iraq with the support of leading educational institutions and accredited bodies. The Foundation mission is to enable proficient use of Information and Communications Technology that empowers individuals, organizations and society, through the development, promotion and delivery of quality certification programs around the world.