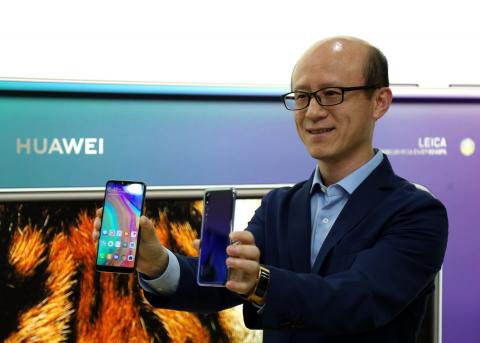 H1 2018 shipment of Huawei smartphones increases rapidly in the MEA, showing strong performance in the region

Huawei’s dedication to the Middle East and Africa region, and commitment to innovation has spearheaded exceptional growth in the brand’s consumer business, shown through a rapid increase in smartphone shipments in H1 2018. Huawei’s market share across countries in the region exceeds 20%, including Levant at 37.4%, Oman at 30%, Saudi Arabia at 27%, Iraq at 25%, Egypt at 24%, Pakistan at 22.2% and the UAE at 20%. 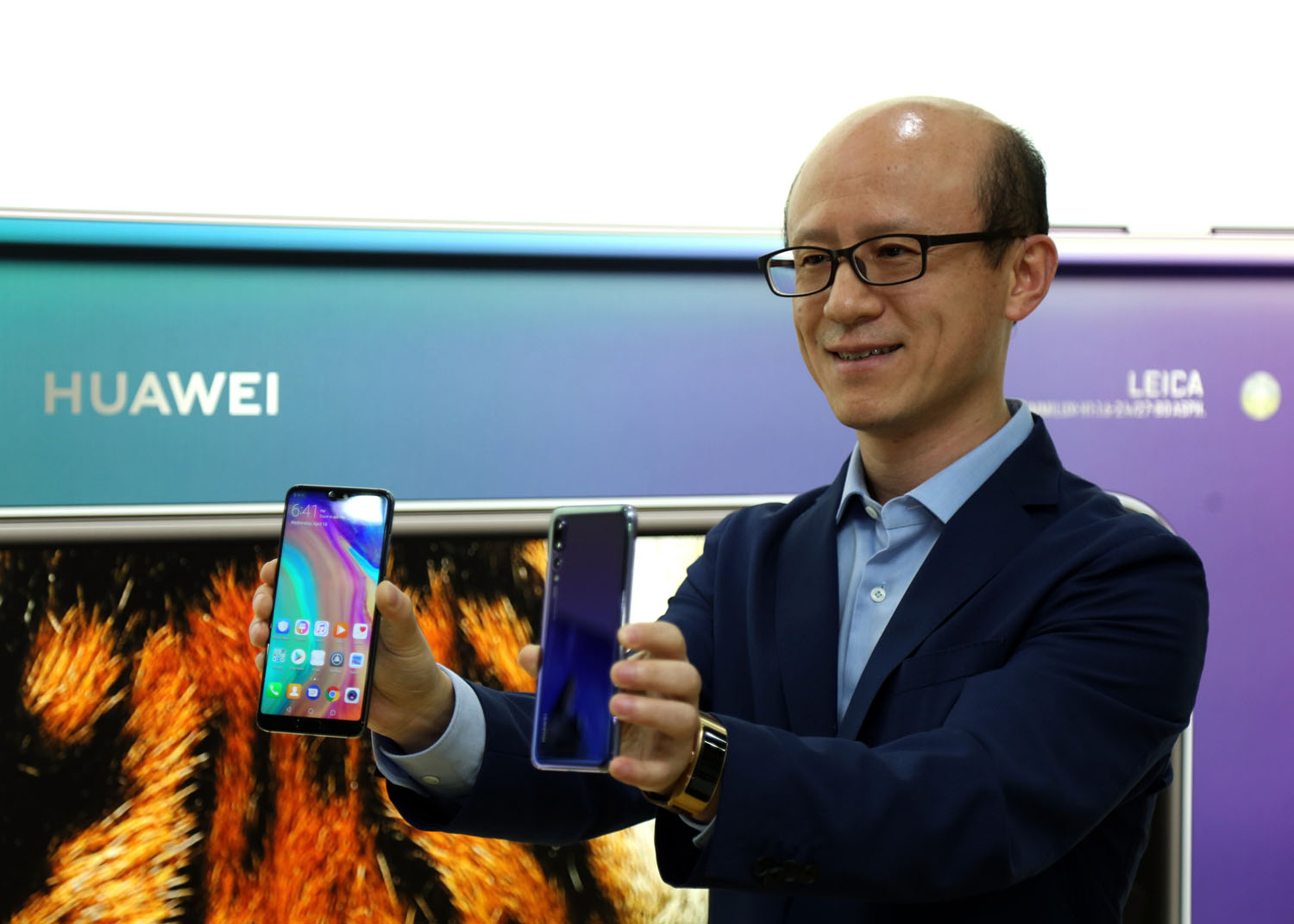 Huawei is expected to launch further innovations in the smartphone category in the coming months, paving the way for continued growth and investment in the MEA region.

Huawei’s products and services are available in more than 170 countries, and are used by a third of the world’s population. Fifteen R&D centres have been set up in the United States, Germany, Sweden, Russia, India and China. Huawei Consumer BG is one of Huawei’s three business units and covers smartphones, PC and tablets, wearables and cloud services, etc. Huawei’s global network is built on almost 30 years of expertise in the telecom industry and is dedicated to delivering the latest technological advances to consumers around the world.