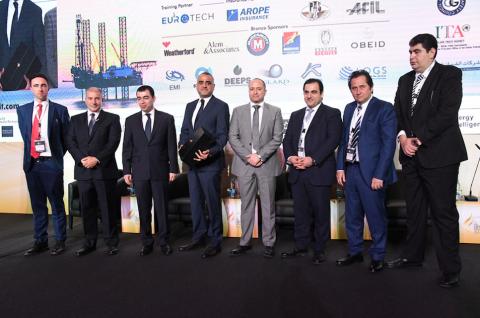 At the 4th Lebanese International Oil and Gas Summit (LIOG 2018) 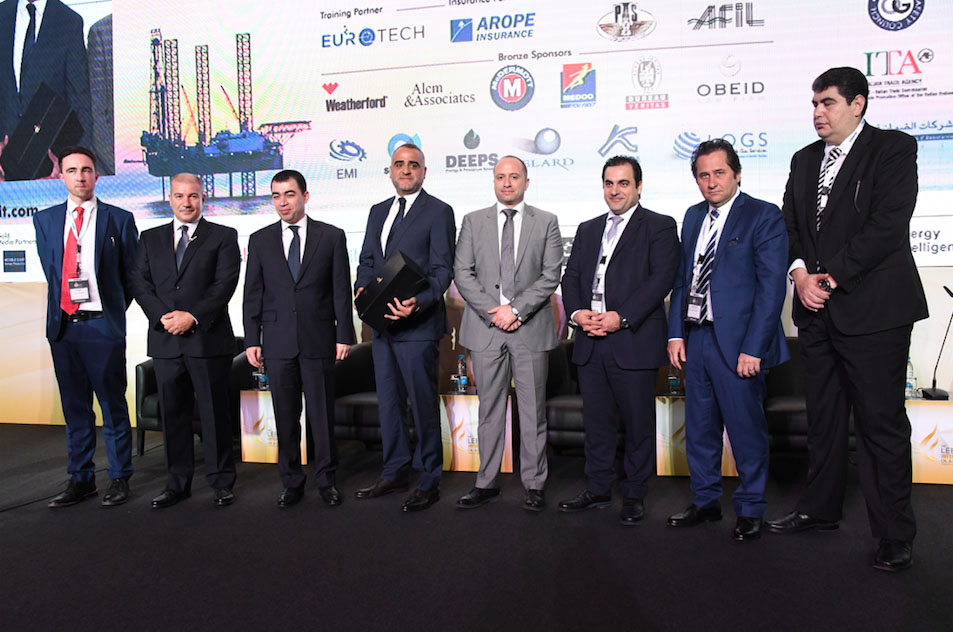 Under the auspices of the Minister of Energy and Water HE Engineer Cesar Abi Khalil, the 4th LIOG 2018 summit, organized by “Global Event Partners” and “Planners and Partners”, was launched in Beirut at the Hilton Habtoor Grand Hotel. The opening ceremony was attended by high-caliber diplomatic, economic and political personalities, speakers, delegates, sponsors and supporters.

The two-day summit includes nine sessions with subjects related to the promising petroleum sector in Lebanon. After the opening ceremony, the networking area was inaugurated, before the sessions began. Tomorrow, on April 25, the rest of the sessions will resume.

During the opening ceremony, HE Minister Abi Khalil announced that he asked the Lebanese Petroleum Administration to start preparing for the launch of the second offshore licensing round, during his regular meeting with LPA last week. He said, “This is not the launch of the licensing round but the beginning of the preparations that will benefit from the experience gained from the preparations and management of the first round. LPA will start by organizing a workshop to put a plan for the second licensing round and its launch date to benefit from the results of the first well drill.” 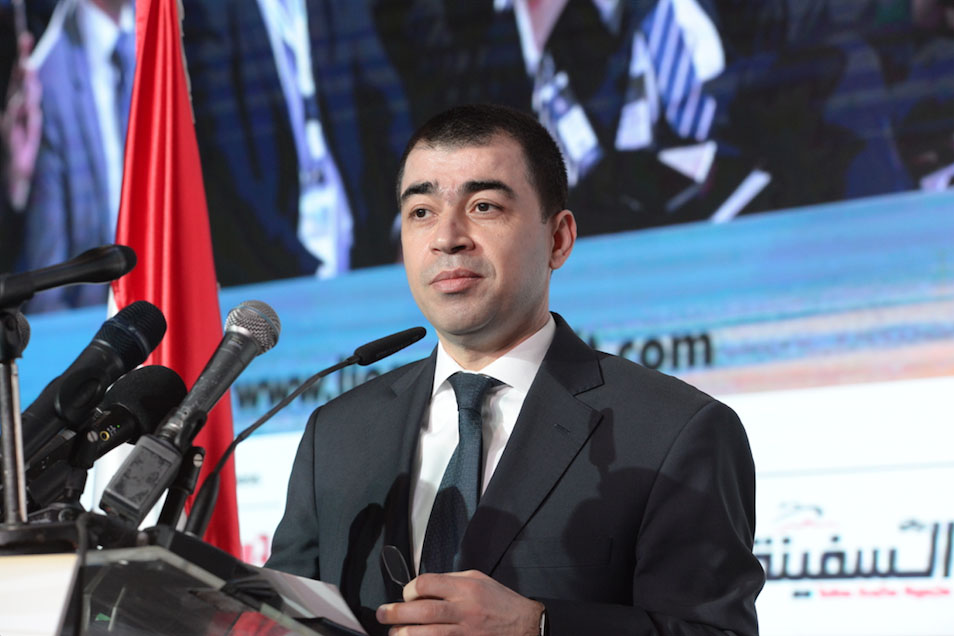 HE Abi Khalil cited the sector’s milestones saying, “For the fourth time, I am glad to attend LIOG that has accompanied the development of the oil and gas sector in Lebanon since 2010. Many achievements have been made, and we could have accomplished more, but within the circumstances, the oil and gas sector was amongst the fastest growing sectors in Lebanon.”

About the achievements of the sector he said, “In 2010, the Offshore Petroleum Resources Law was approved, followed by 27 decrees and regulations but only two decrees were not signed, the decree to define the blocks delineation and the exploration and production agreement (EPA). Many obstacles were created to stop the signing of these  two decrees, until the election of the President of the Republic in 2016 and the appointment of the cabinet. These two decrees were the first point of discussion in the first meeting of the Council of Ministers where they were signed as proposed the first time in 2013.”

He explained that, “There is a structural commitment regarding transparency in the licensing round. This commitment was showcased by the fact that the Minister of Energy and Water gave up some of his powers to Council of Ministers back in 2010. This was done to create three layers of governance represented by the LPA, the Minister and the Council of Ministers. A fourth layer was added which is the Parliament. This structure may have slowed down the process but they guaranteed the transparency. We preferred transparency over efficiency.”

He explained that, “The conditions book and the EPA sample were published in the Official Gazette on January 4, 2017 and they were available to all bidding companies, months before the bidding phase. All rumors on secret decrees are wrong and the Official Gazette is the proof. The Lebanese Government joined the Extractive Industries Transparency Initiative (EITI) that will be a platform gathering the Lebanese Government represented by the LPA, the companies and the civil society qualified to observe and control the petroleum activities, which will keep the public informed on how this sector works.”

Minister Abi Khalil concluded, “We are keen on protecting this sector from corruption because we count on it to boost the economy and to bring back trust between the citizens and their government, who is proving excellency on an international level, especially with gaining a prestigious ranking for the first licensing round.”

Mr. Dory Renno, Managing Director of co-organizers, “Planners and Partners” said, “We are certainly witnessing very exciting times in the development of the Lebanese petroleum sector as it progresses from planning and ground preparations to exploration and eventually production. The remarkable successes of the previous three editions of LIOG have created a huge momentum that has resulted in hosting this fourth edition of the event which will continue to play a pivotal role in the promotion of the Lebanese Petroleum sector.”

He continued, “This year, the fourth edition of LIOG has another flavor with the on-going preparations to start drilling the first well in 2019. We started to feel a remarkable movement within Lebanon’s vibrant private sector, and noticed a big increase in the interest from local and international companies. This will certainly create a dynamic market that will develop gradually, leaving a positive impact on the Lebanese economy as a whole.”

Renno said that the number of delegates increased significantly and almost 140 meeting were booked over two days. The foreign participation reached nearly 55% including companies, delegates, sponsors and speakers. This simply reflects the growing international interest in this vital sector.

The summit continued its sessions discussing the achievements of the sector and trends in the oil and gas market. The first day ended with two sessions focusing on the vision of the sector toward infrastructure, services and the supply chain.