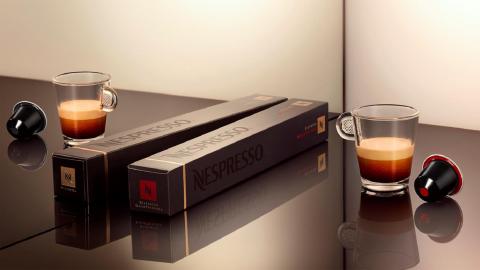 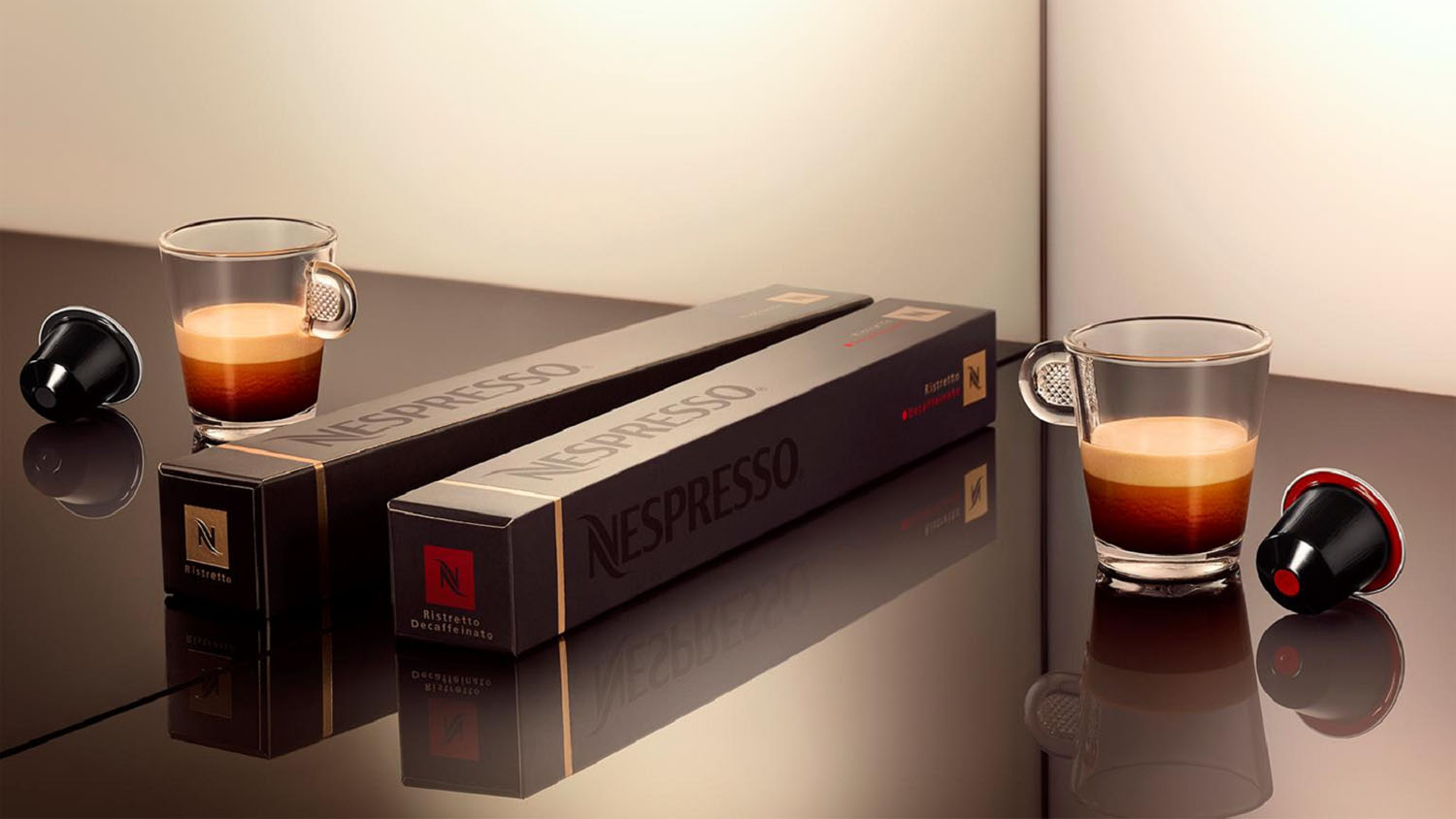 The search is over for the perfect afternoon or evening Grand Cru for intense coffee lovers as Nespresso launches Ristretto Decaffeinato. Intensely roasted and rich in flavour, Ristretto Decaffeinato has the same powerful character and contrasting taste as the much-loved original Ristretto, simply decaffeinated.

Nespresso strives to offer inspiring coffee moments throughout the day and its range of decaffeinated coffees is no exception with each one delivering a mirror image flavour profile of its caffeinated counterpart. The coffee experts at Nespresso curated the latest launch with the rich aromatic notes of green coffees in the blends being carefully preserved during the decaffeination process. This respects the coffee bean’s true nature and makes it possible to maintain the strength and richness of its aromas. The new Ristretto Decaffeinato is the perfect relaxing treat for those who prefer to limit their caffeine but are looking for a powerful and rich sensory experience at any time of day. Ristretto Decaffeinato joins the existing range of Nespresso decaffeinated coffees, each of which has been given a new distinguishable red ring around the capsule so they can be easily identified alongside other Grands Crus. The Decaffeinato range comprises: Arpeggio Decaffeinato Dark roasted and rich in flavour, Arpeggio Decaffeinato boasts the same strong character, intense body and indulgent cocoa notes as the original Arpeggio Grand Cru. The split roasting reveals the specificities of each origin: longer roasting yields a darker bean and releases the intense, cocoa-like flavours of the Brazilian and Costa Rican Arabicas; a shorter and lighter roasting of the selected Arabica from South America highlights its softer fruity notes. Intensity: 9 Volluto Decaffeinato Delightfully sweet and smooth, Volluto Decaffeinato has the same rich flavours and round body as the original Volluto Grand Cru. The selected pure Arabica beans are roasted separately to highlight their specificities: a shorter roast unfolds the sweet biscuity notes of the Brazilian Arabica, while longer but lighter roast preserves fresh and fruity notes of the Colombian beans. Intensity: 4 Vivalto Lungo Decaffeinato A complex yet balanced blend, Vivalto Lungo Decaffeinato has the same rich character as the original Vivalto Lungo Grand Cru: roasted, lightly woody with sweet cereal and subtle floral notes. It is a pure Arabica blend from several origins including South America and East Africa. Separate roasting of the beans brings out the characters of the different origins and develops the complexity of the flavour: a shorter and lighter roast preserves the subtle flowery bouquet of the Ethiopian beans and the fruity notes of the Colombian, while a darker and longer roast reinforces the character of the blend and develops its bitterness. Intensity: 4 Ristretto Decaffeinato will be available from Nespresso boutiques at ABC Achrafieh (Level 0) or ABC Dbayeh (Level 3), as well as through orders from the Nespresso Customer Care Centres on (+961) 5 953 700 and online on www.buynespresso.com from March 27th, 2017