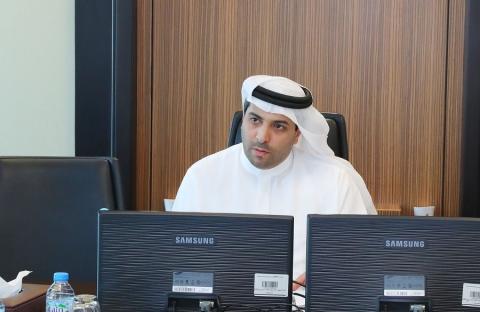 H.E. Abdullah Alshamsi: The achievements over the last period have provided a confident outlook on the UAE's ranking in this year's global innovation index 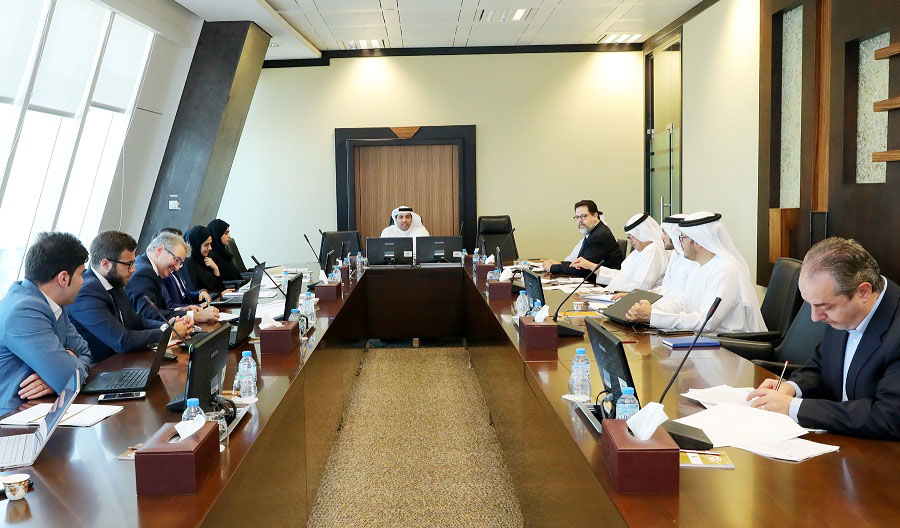 The Executive Team of the Global Innovation Index operating under the UAE National Agenda successfully held its seventh meeting recently at the Ministry of Economy's Headquarters in Dubai to discuss how to further intensify its efforts and take needed steps to reinforce and improve the UAE's ranking in this year's Global Innovation Index (GII), an annual ranking of countries by their capacity for, and success in, innovation.

The meeting was led by H.E. AbdullahSultan Alfan Alshamsi, Assistant Undersecretary at the Ministry of Economy and Head of the Executive Team. The meeting covered discussions on the team's achievements and current projects, particularly across two main objectives--the provision and collection of data required for the GII and the development of policies and initiatives to further promote the country's thrust towards innovation. 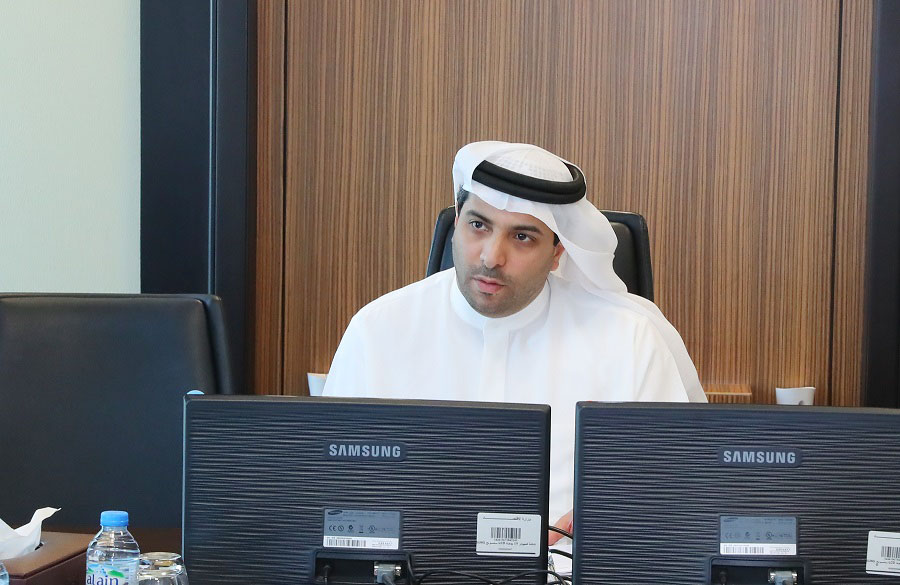 H.E. Alshamsi emphasized on the importance of enhancing cooperation among the members of the team especially in its current efforts to provide timely and updated data on the UAE's performance in various segments, which will be submitted to the GII. The presentation of these essential data requirements is expected to help enhance the country's position across general indicators and sub-indicators of the GII.

H.E. commended the team on its achievements from the last phase, which reflects key progress in terms of data collection and implementation of policies that affect the outcome of the UAE's position in the GII. He further noted that these achievements have resulted in a positive and confident outlook on the country's ranking in the 2018 edition of the GII, which is expected to be released in June.

H.E. Alshamsi also lauded the team's outstanding performance--serving excellently as a vital national platform for building and promoting a culture of innovation in the UAE, in accordance with the GII's structure, which is viewed as the best international roadmap in promoting innovation and achieving an innovative environment and the adoption of global best practices for individuals and institutes.

The meeting also saw the review of initiatives implemented by stakeholders to help achieve national targets set for GII 2021, including the National Program for Young Innovative Companies, which is being implemented across government accelerator programs; the Technology Innovation Pioneer (TIP) initiative, which focused on the development of data and statistics mechanisms for freezones; the TRA-led initiatives and programs for the Information Technology (IT) segment and programs aimed at enhancing and improving the investment attractiveness of the UAE's manufacturing industry.

The meeting also focused on an ambitious future initiative to develop the country’s innovation landscape at national and regional levels. The move looks towards increasing the exchange of knowledge and experiences and the introduction of innovative initiatives in the country to help increase the capacity to expand and promote a culture of innovation with other countries in the region.