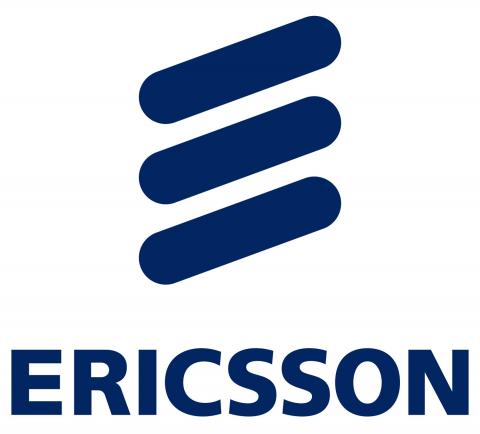 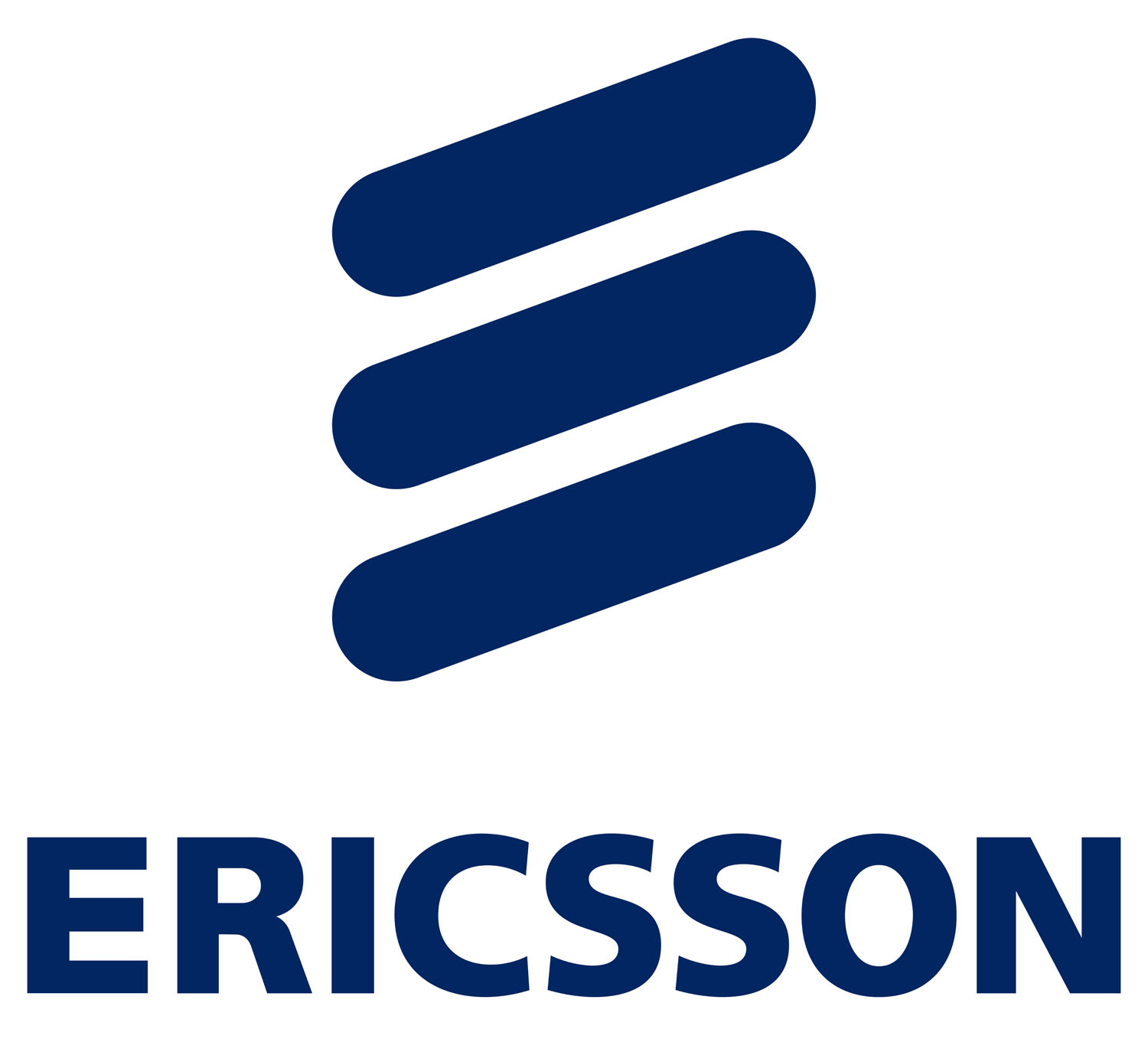 This 1.07 Gbps achievement builds on the recent announcement about Gigabit LTE with support for License Assisted Access (LAA). Also of significance, the 1.07 Gbps speed was achieved using only three 20MHz carriers of FDD (Frequency Division Duplex using separate transmit and receive frequencies) spectrum, achieving new levels of spectral efficiency for commercial networks and devices. These efficiencies will enable the delivery of the Gigabit class experience to more customers and lead to new wireless innovations.

The companies achieved the 1.07 Gbps industry milestone by using 12 simultaneous LTE streams, which allow for up to 20 percent increase in peak data rates and capacity with a corresponding improvement in average speeds. Ericsson’s Radio System and LTE software, in concert with a mobile test device based on the  Snapdragon X20 LTE modem, enabled these high speeds.

In the lab, the 1.07 Gbps speeds were achieved using all licensed band combinations with:

Nicola Palmer, Verizon Wireless Chief Network Officer, says: “As technology leaders, Verizon continues to drive innovation for our customers. Today’s achievement shows once again that while Verizon deploys the most advanced technologies to our customers in the real-world environment, we are always looking ahead to what customers will need tomorrow.”

Fredrik Jejdling, Head of Business Area Networks, Ericsson, says: “Ericsson is working across the industry to improve the end-user experience and to develop new functionalities and advancements with greater spectral efficiency on LTE. Achieving 1.07 Gbps with Verizon and Qualcomm Technologies on a commercial chipset is a big milestone on the road to 5G.”

Mike Finley, senior vice president and president, Qualcomm North America, Qualcomm Technologies, Inc., says: “Qualcomm Technologies has been at the forefront of driving Gigabit LTE in the industry.  Our work with Verizon and Ericsson has allowed us to be first in surpassing the Gigabit speed barrier with our Snapdragon X20 LTE modem. This is an important milestone on the path to 5G that will allow for better average speeds for all users and will drive new and exciting consumer experiences.”