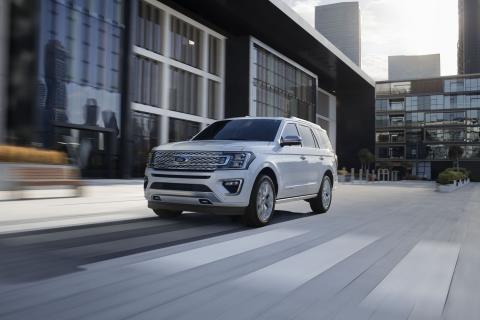 Ford Motor Company has earned its best-ever scores in the 2018 J.D. Power Initial Quality Study, thanks to overall quality improvements that are outpacing the industry, especially in advanced audio, connectivity, entertainment and navigation technology. Now in its 32nd year, the J.D. Power study, which measures

vehicle quality by analysing the first 90 days of ownership, ranks Ford Motor Company No. 2 among all automakers.

“Customers want a vehicle that keeps them connected whether they’re going places or just out enjoying a drive,” said Jim VanSlambrouck, Ford's Director of Quality for The Americas. “Our improving quality scores show we are delivering smart vehicles for a smart world that are also easy to use.” 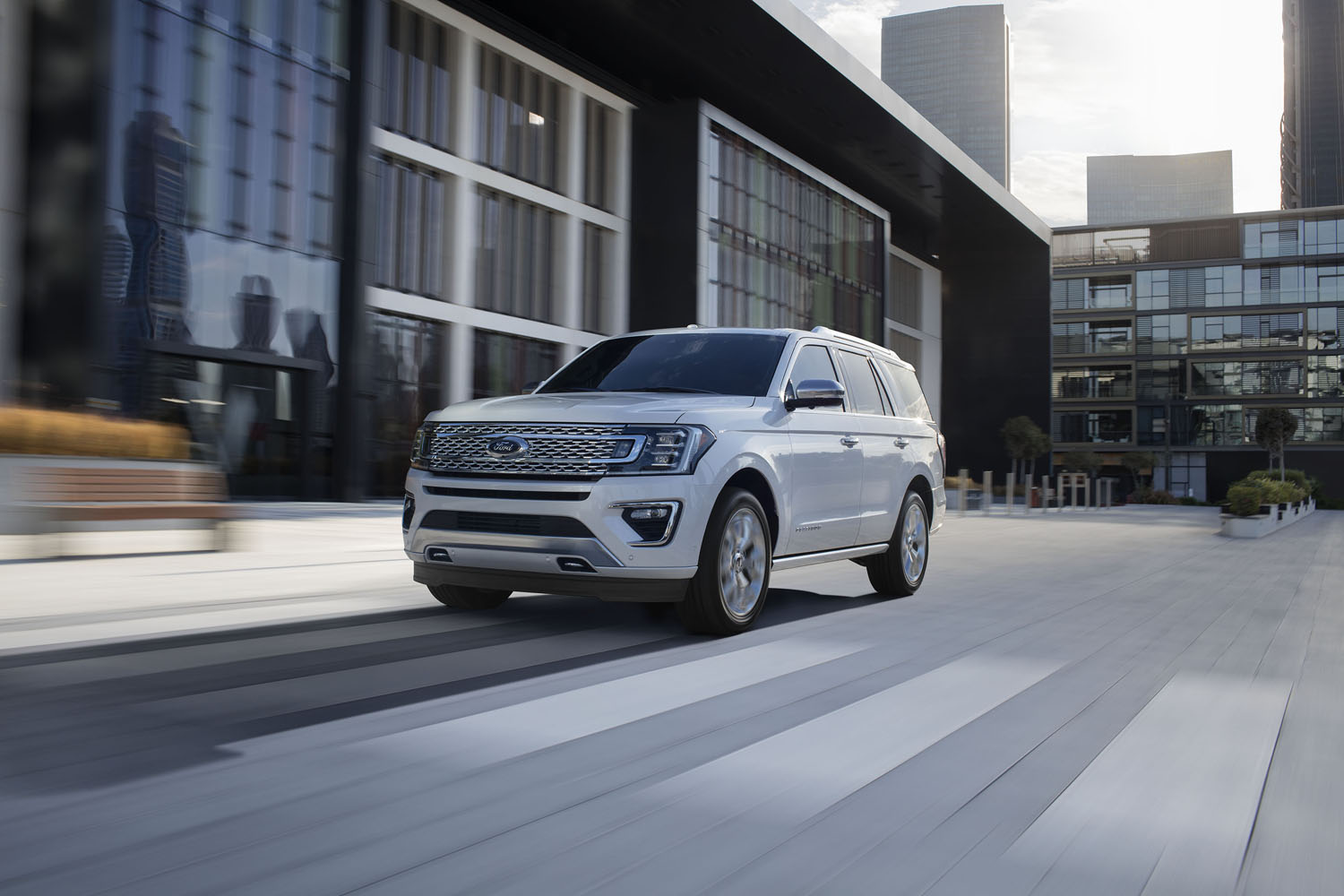 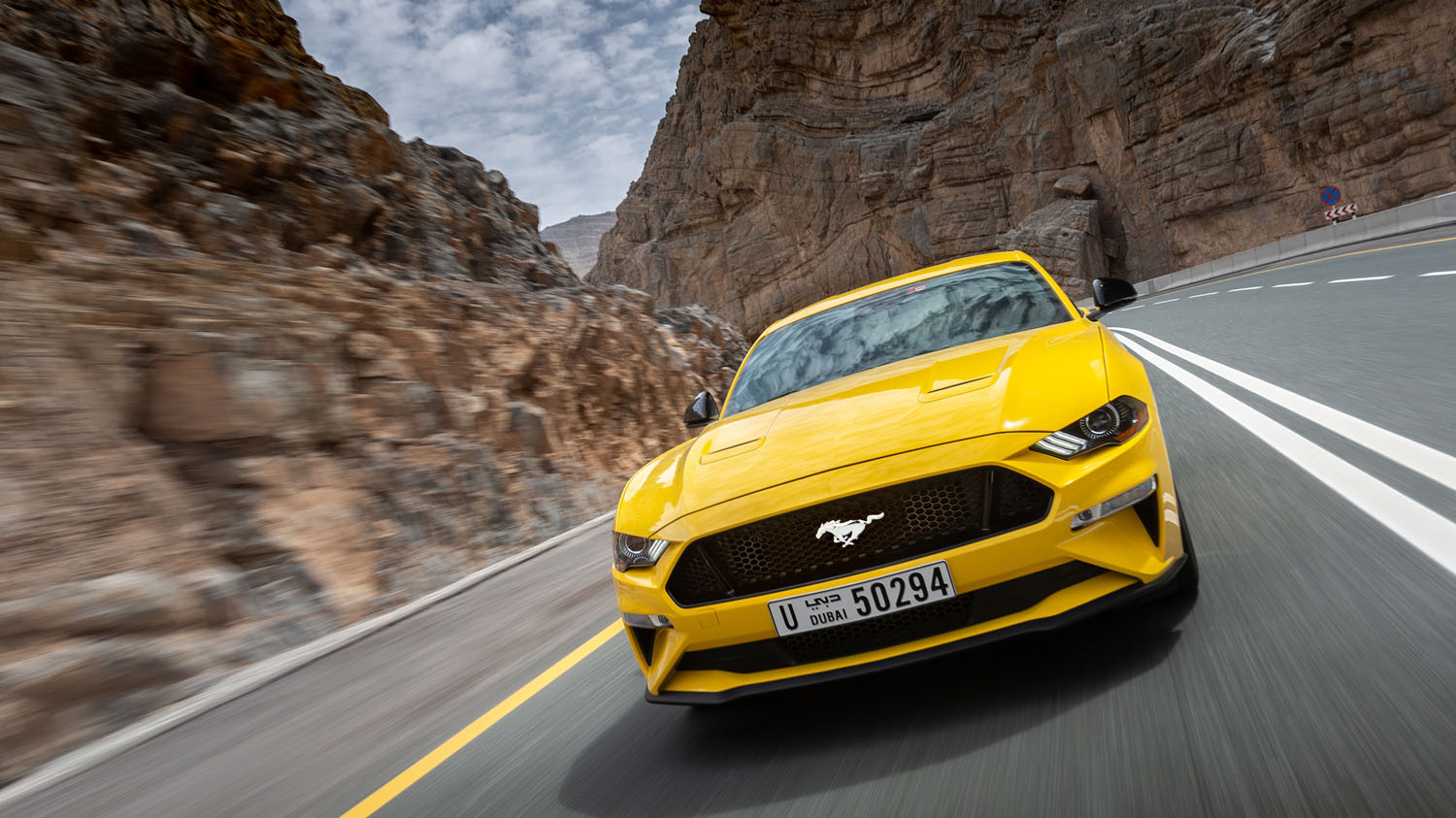 “While we’re pleased with our results, we know quality is a race that never ends – and we’ll keep pushing to deliver even higher-quality vehicles for our customers,” said VanSlambrouck.

With continuous improvements by both brands, Ford Motor Company retains its second-place ranking among all automakers in this year’s study.