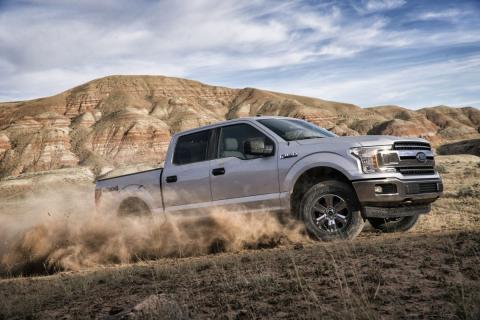 With class-leading power, smart technology and unrivaled capability and safety features, the Ford F-150 is built to take anything the Middle East can throw at it.

The 2018 F-150 is the distillation of more than 100 years of truck development and the refinement of 42 years of F-Series leadership, making it the toughest, smartest and most capable F-150 ever. It’s also the safest, with the inclusion of Ford’s new Co-Pilot 360’s suite of driver assist technologies. 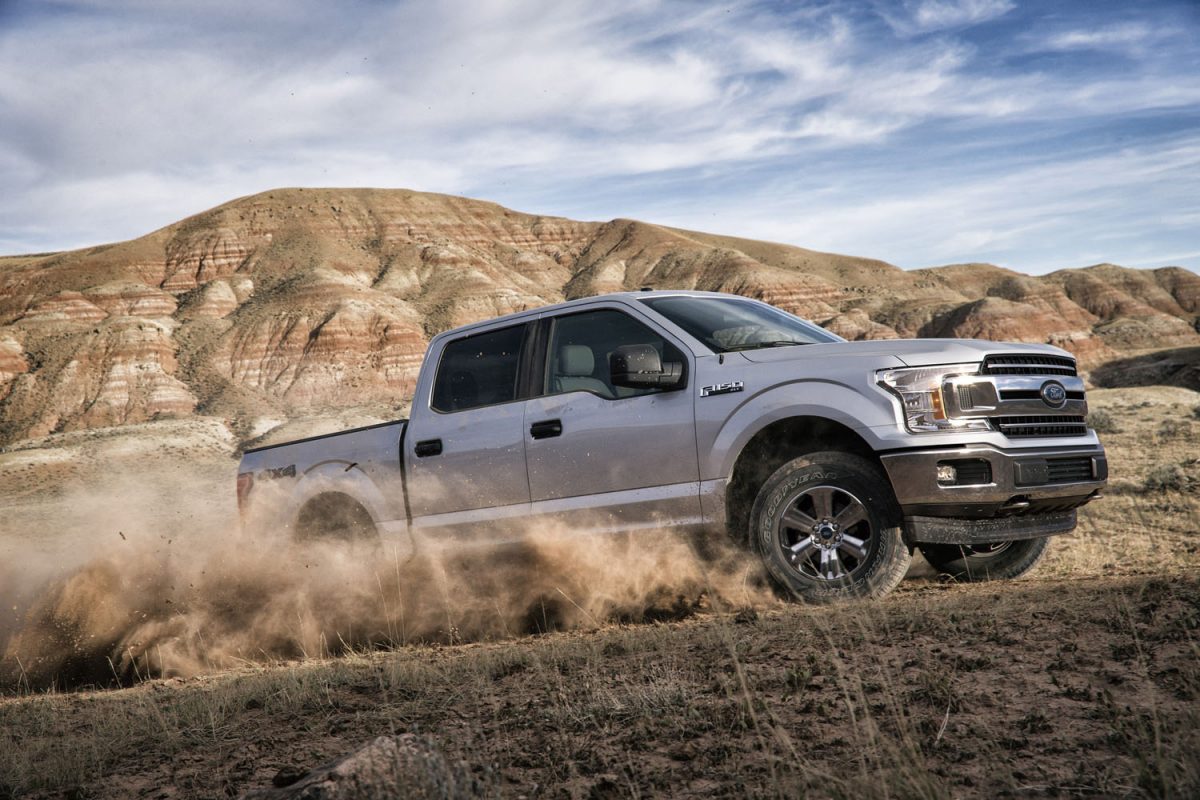 Building on its proven heritage, the F-150 is available with a choice of three engines, three cabin styles, and three bed lengths. It comes with muscular styling, segment-first and class-exclusive driver assist technologies and even more features that allow owners to explore the great outdoors with unwavering confidence. Customer research shows that buyers bank on the F-150’s reputation for power and safety – and it’s in these areas that this Built Ford Tough truck continues to lead.

Co-Pilot 360 is a package of technologies that help keep drivers, occupants and even pedestrians more protected than ever before. New Pre-Collision Assist with Pedestrian Detection monitors the F-150’s proximity to other vehicles and pedestrians up front and will alert the driver with visible and audible warnings. In extreme cases, and if the system determines a collision is imminent, active braking may automatically apply full braking.

Blind Spot information system, or BLIS®, uses radar to identify a vehicle entering the blind spot and alerts the driver with an indicator light in the side-view mirror. Its range can be extended to include a conventional trailer once programmed into the system. Cross Traffic Alert (CTA) can warn drivers of traffic approaching from either side when the truck is backing out of a parking space. It uses the same radar sensors as BLIS and automatically engages when the driver selects reverse. 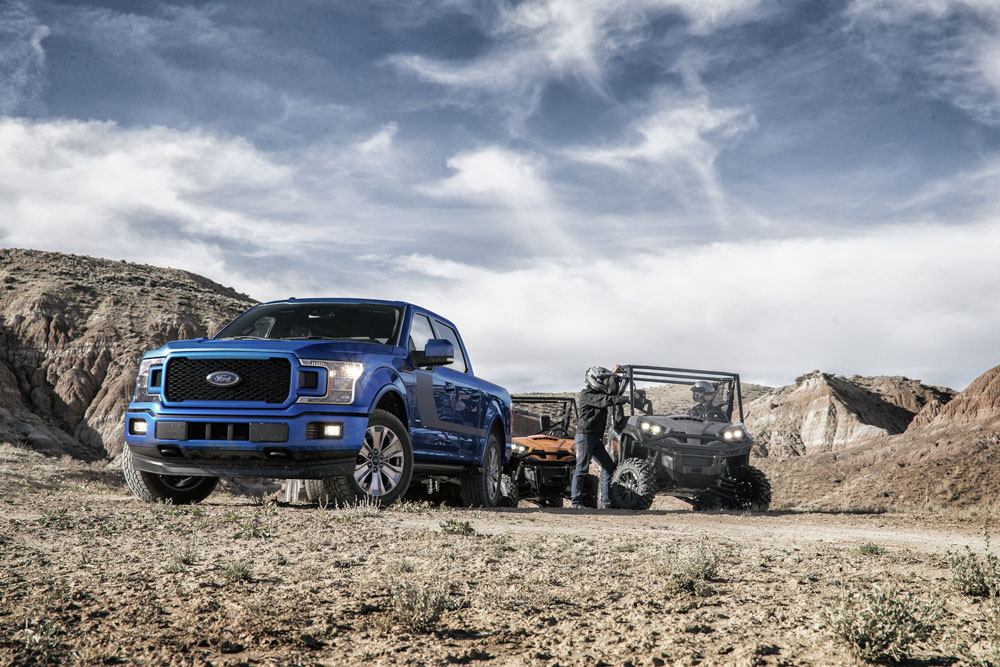 The toughest, most powerful F-150 ever

Based on its proven chassis – the strongest ever developed for the F-150 – and class-exclusive all-aluminium body, the 2018 truck’s standard, all-new 3.3-litre Ti-VCT V6 engine delivers where it matters most, with higher towing capability, more payload capacity and better fuel efficiency than the engine it replaces. The engine comes fitted with a six-speed SelectShift automatic transmission with standard auto-start/stop technology.

The 3.3-litre engine is joined by an enhanced version of the trusted and proven 5.0-litre Ti-VCT V8. Fed by a new dual-injection system which, when coupled with a higher compression ratio and upgraded main and connecting rod bearings for greater durability, sees the V8 produce an impressive 395 horsepower and 542Nm torque.

The FX4 Off Road package is available on XL to Platinum models and is designed to give the F-150 even more capability off road. The package includes a lock rear differential, underbody skid plates that protect the front differential, transfer case and fuel tank, Hill Descent Control and off-road tuned shock absorbers. Drivers can also monitor the action via the truck’s productivity screen.

Convenience, at the press of a button

The F-150 is built to work, and the cargo box is designed to make that easier for owners. The new tailgate features a rugged F-150 stamping on all models from XL to King Ranch, and the tailgate can be locked, unlocked and lowered via the key fob. The class-exclusive tailgate step and support make accessing the cargo box easy, while LED lights illuminate the area efficiently. Owners can also add class-exclusive LED sideview mirror spotlights to help illuminate camp sites at night.

A new B&O Play Premium Audio System by HARMAN is available, unlocking the power of your favourite music through the tailored tuning and calibration of ten strategically placed speakers around the cabin. Ford’s SYNC 3 system allows hands-free control of calls, music and more, while the eight-inch screen provides bold, clear and precise information. SYNC 3 is also Apple CarPlay compatible, meaning iPhone users can use Siri’s functions to access favourite songs and playlists, and Apple Maps for voice-guided navigation. There are also two smart-charging USB ports to help keep your devices powered up and ready to go, and a power outlet for heavy duty tools and devices in the dash.