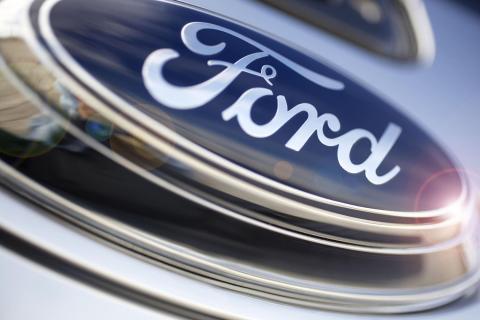 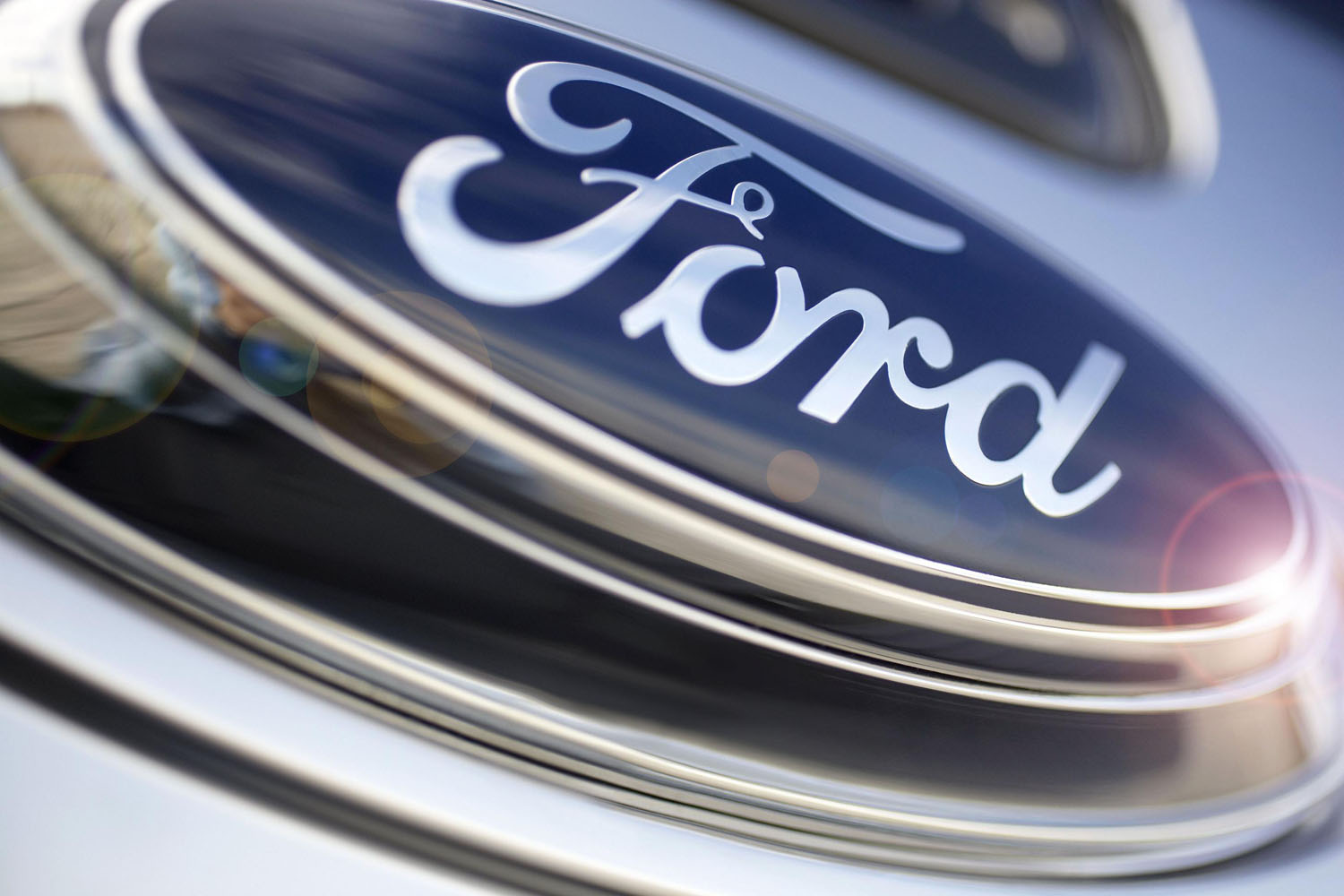 Today Ford Motor Company announces as part of its 19th annual Sustainability Report it has met its goal to reduce manufacturing emissions – eight years ahead of schedule.

In 2010, Ford’s Environmental Quality Office announced a goal – to reduce the company’s carbon dioxide emissions from manufacturing operations by 30 per cent per vehicle produced by 2025.

Ford hit the target twice as fast as expected. The results are dramatic, with a global manufacturing CO2 emissions reduction of more than 3,400 kg from 2010 to 2017 – equivalent to greenhouse gas emissions from more than 728,000 passenger vehicles driven for one year.

“We are proud of the work we have done to achieve this goal,” said Bruce Hettle, group vice president, manufacturing and labour affairs. “We’ve made several improvements to our manufacturing operations – from the lighting we use to plant consolidations – all of which played a role in dramatically reducing our CO2 footprint.”

Minimum Quantity Lubrication is another energy-reducing technology. In MQL, a machining tool is lubricated with a very small amount of oil sprayed directly on the tip of the tool in a finely atomised mist, instead of with a large quantity of coolant/water mixture. Ford now is working on setting a new goal – this one, focused on renewable energy.

“We will continue to set ambitious goals and work to create innovative practices to achieve them,” said Hettle. “Our next strategy will focus on increasing Ford’s use of renewable energy while maintaining our energy efficiencies.” Ford also remains focused on reducing vehicle emissions by doing its share to deliver on CO2 reductions consistent with the Paris Climate Accord. The company is charting its course for the future by investing $11 billion to put 40 hybrid and fully electric vehicle models on the road by 2022. Sustainability Report Highlights

Mobility Solutions In 2018, Ford launched a ground-breaking programme in Jeddah, Saudi Arabia, with the help of Jeddah’s Effat University called Driving Skills for Life ‘For Her’. The first-of-its-kind programme is focused on driving education for women, following the royal decree to lift the ban on females driving in the country. More than 250 students were among the first graduates – completing courses that teach vital skills necessary for new drivers, tips from highly-skilled experts and a deep understanding of safe driving practices. This customised version of Ford’s award-winning programme, Driving Skills for Life, empowers women to access greater mobility. Nearly 4,000 drivers have had DSFL training in the Middle East alone since 2011.

In collaboration with BMW Group, Daimler AG, and Volkswagen Group with Audi and Porsche, Ford is one of the founders of IONITY, a pan-European joint venture to develop a fast-charging network for electric vehicles. Together, the goal of IONITY is to build 400 fast-charging stations in key European locations by 2020, with a charging capacity of 350 kW. This enables a significant reduction to charging times compared to existing systems. The build-up of 20 stations in multiple European countries began in 2017, with the first charging station in Germany becoming active in 2018. These efforts will support EV adoption, which will help to address climate change.

In addition to reaching the company’s ambitious goal of reducing manufacturing greenhouse gas emissions with a 32 percent reduction, Ford makes around 300 parts from renewable materials, with eight sustainable materials featured in production vehicles: soy, wheat, rice, castor, kenaf (hibiscus), tree cellulose, jute and coconut. By using less energy, less waste and moving away from the use of fossil fuels, the company has achieved a reduction of more than 104 million kg in CO2 since the switch to soybean-based foam in 2011 – the equivalent to the carbon capture by four million trees in one year.

Ford is committed to contributing to communities around the globe. In 2017, $63 million of charitable donations were made through Ford Motor Company Fund. More than 237,000 volunteering hours were donated by current and retired employees across more than 1,700 community projects in 40 countries. Ford and Lincoln dealers additionally contributed more than $110 million and 50,000 hours to charitable causes, disaster relief efforts and non-profits in the communities they serve.