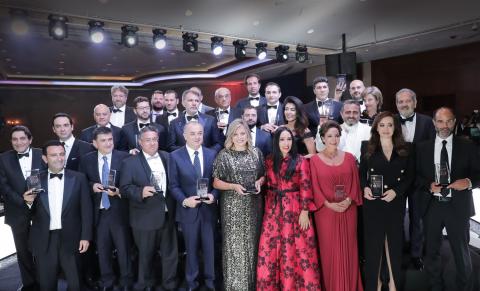 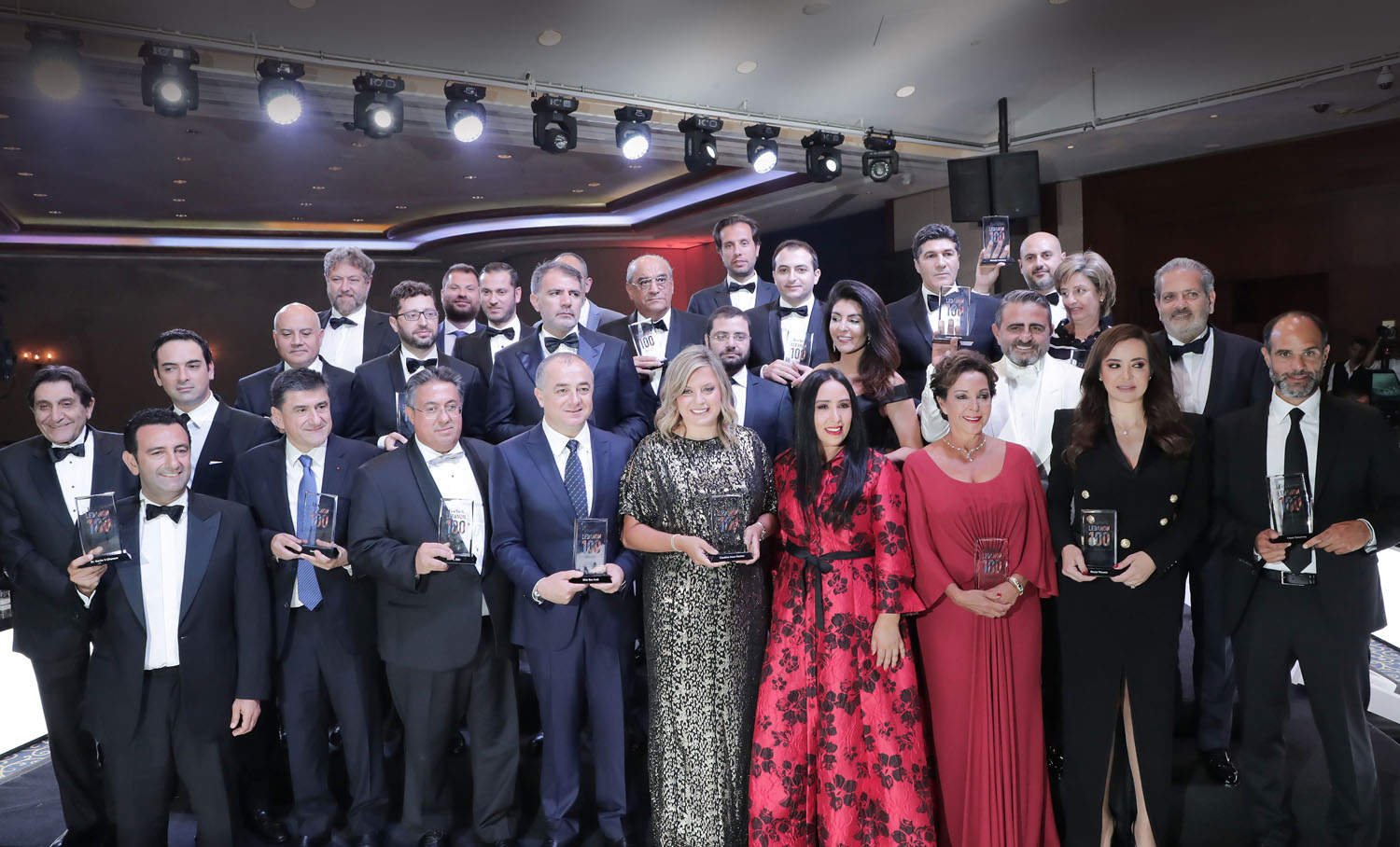 Forbes Middle East recently held a lavish gala event in Beirut, organized by ICE Events, to recognise and applaud the achievements of Lebanon’s top business leaders and its most influential people that are supporting the growth of the country’s economy.

As a highlight of the exclusive evening, Forbes Middle East unveiled its “Lebanon 100”—a list compiled of the most inspiring entrepreneurs and business leaders helping Lebanon to transform.

Khuloud Al Omian, Editor-in-Chief of Forbes Middle East said, “At our very first event in Lebanon, we have seen the energy and enthusiasm of these business leaders. We have explored Lebanon in our special edition. The future of the country is promising, and it is heading towards a positive future.”

The Lebanon 100 also includes 10 companies on the Beirut Stock Exchange, ranked according to their assets, market value, profits and revenues, and 35 professionals heading businesses across various sectors in the country.

A list of 15 Lebanese entertainers who have made their mark globally includes stars like Elissa, Ragheb Alama, Carole Samaha, Najwa Karam and Nancy Ajram.

A list of 18 of the most promising startups headquartered and founded in Lebanon include music streaming platform, Anghami; IoT Application Platform, Scriptr; and developer and publisher of online games, Falafel Games. 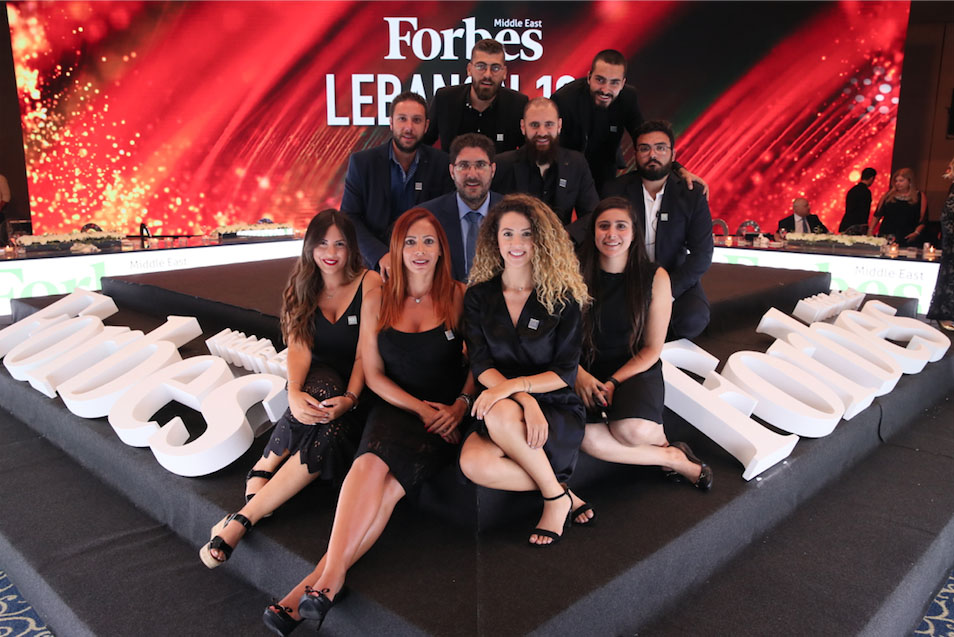 Forbes Middle East is a licensee of Forbes Media, and extends the Forbes brand of journalism across the Arab world. Forbes Middle East's distinctive editorial style attracts a readership of Arab leaders, entrepreneurs, C-level executives, government officials and investors united by a belief in the spirit of free enterprise and entrepreneurial values.

Across the region, Forbes Middle East sets the pace for pre-emptive business journalism. By uncovering trends and anticipating opportunities in the regional marketplace, each monthly issue brings top executives the information critical to their success – in both Arabic and English editions.

The magazine researches and publishes original rankings, based on methodologies set by Forbes Media.