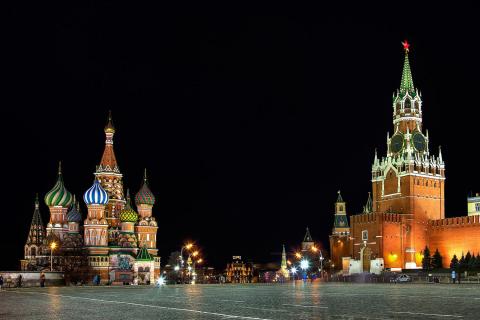 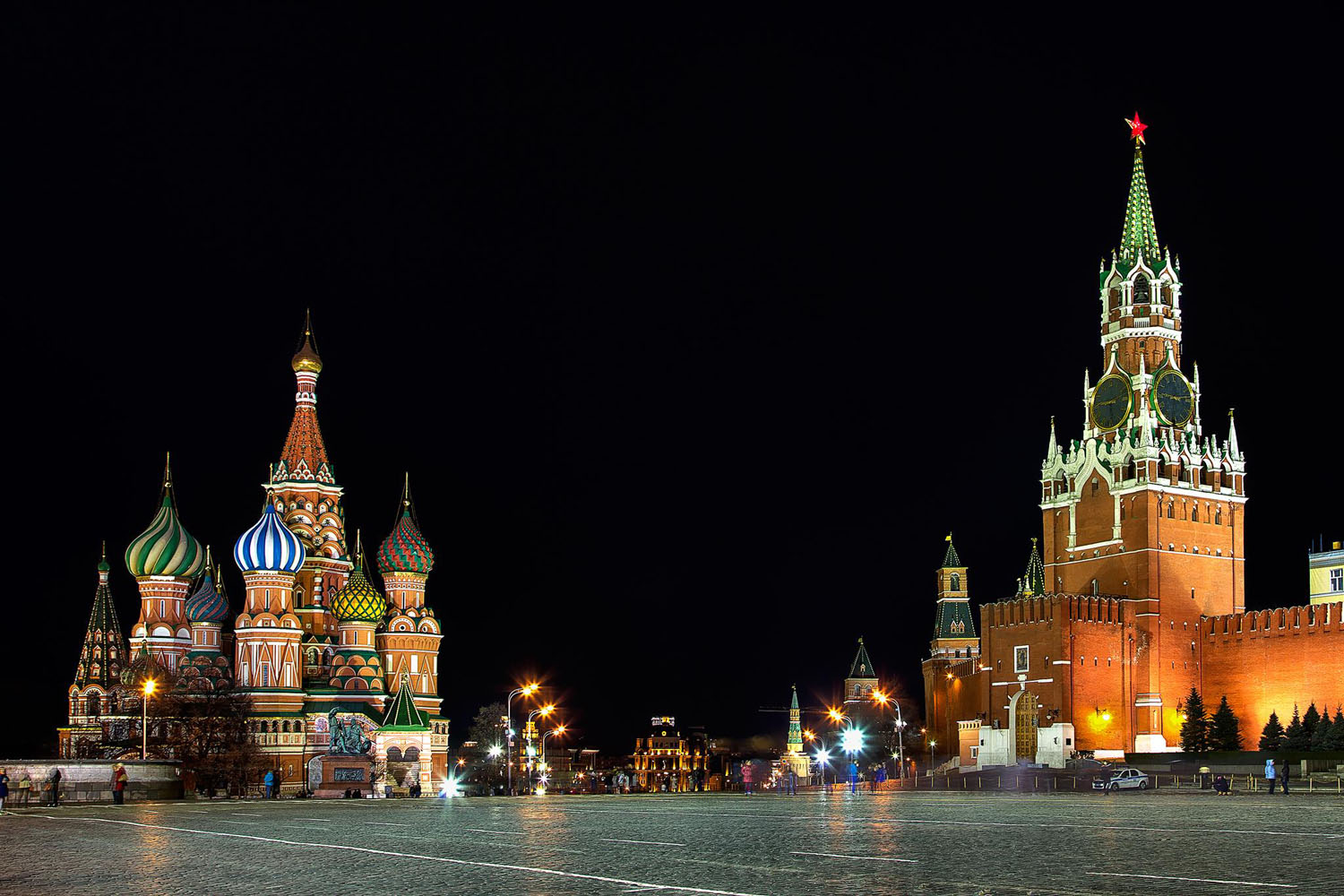 Whether in the stadiums, in fan zones, selected transportation hot spots, or at some of Russia’s most famous landmarks, fans will be able to enjoy higher data speeds in seven of the 11 tournament cities.

New Radio (NR)-capable radio designed for compatibility with the 5G New Radio standard while also supporting LTE. It features 64 transmit and 64 receive antennas enabling it to support our 5G plug-ins for both Massive MIMO and Multi-User MIMO.

Massive MIMO is making it easier for operators to evolve their networks for a 5G future. This includes Ericsson’s 5G Plug-ins, which are based on many of the same breakthrough capabilities in our award-winning 5G Radio Test Bed and 5G Radio Prototypes, currently deployed in operator field trials.

Andrei Ushatsky, Vice President, Technology and IT, MTS, says:  "This launch is one of Europe's largest Massive MIMO deployments, covering seven Russian cities, and is a major contribution by MTS in the preparation of the country's infrastructure for the global sporting event of the year. Our Massive MIMO technology, using Ericsson equipment, significantly increases network capacity, allowing tens of thousands of fans together in one place to enjoy high-speed mobile internet without any loss in speed or quality.”

Arun Bansal, Senior Vice President and Head of Market Area Europe and Latin America, Ericsson, says: “Hundreds of thousands of football-loving fans are about to experience ultra-high data speeds thanks to our Massive MIMO deployment for MTS across seven tournament cities. Data-demanding mobile connectivity is going to play a huge part in their tournament experiences, so we are delighted to team up with MTS to ensure they enjoy a mobile experience like never before, whether they are at the game, in a fan zone, or at other selected areas.”

More than 1.5 million international fans are expected in Russia across the month-long tournament, which gets underway on June 14 and ends on July 15.