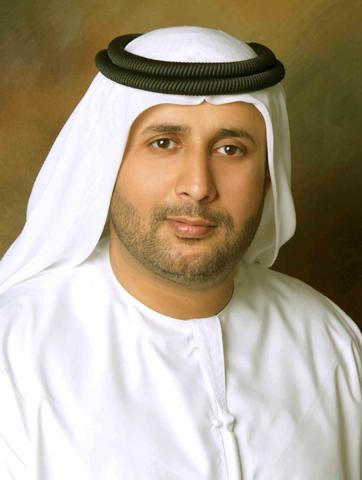 Emirates Central Cooling Systems Corporation (Empower), the world’s largest district cooling services provider, expressed its support for the country’s first-ever UAE Ski and Snowboard Championship, an event organised under the patronage Dubai Police, the Community Sport Initiative of H.H Sheikh Hamdan Bin Mohammed Bin Rashid Al Maktoum in association with the Dubai Sports Council, UAE Olympic Committee, and UAE Ice Sports Federation.  Empower will serve as the Strategic Sponsor for the competition, which will be held at Ski Dubai, Mall of the Emirates on December 8 and 9, 2017.

The event is set to become an annual sporting event in the country and expects around 200 ski and snowboarding enthusiasts to participate over the two-day competition. It will also host UAE’s first snow sports team, which will compete with the best international athletes from eight countries on four items of games which will be judged by international judges 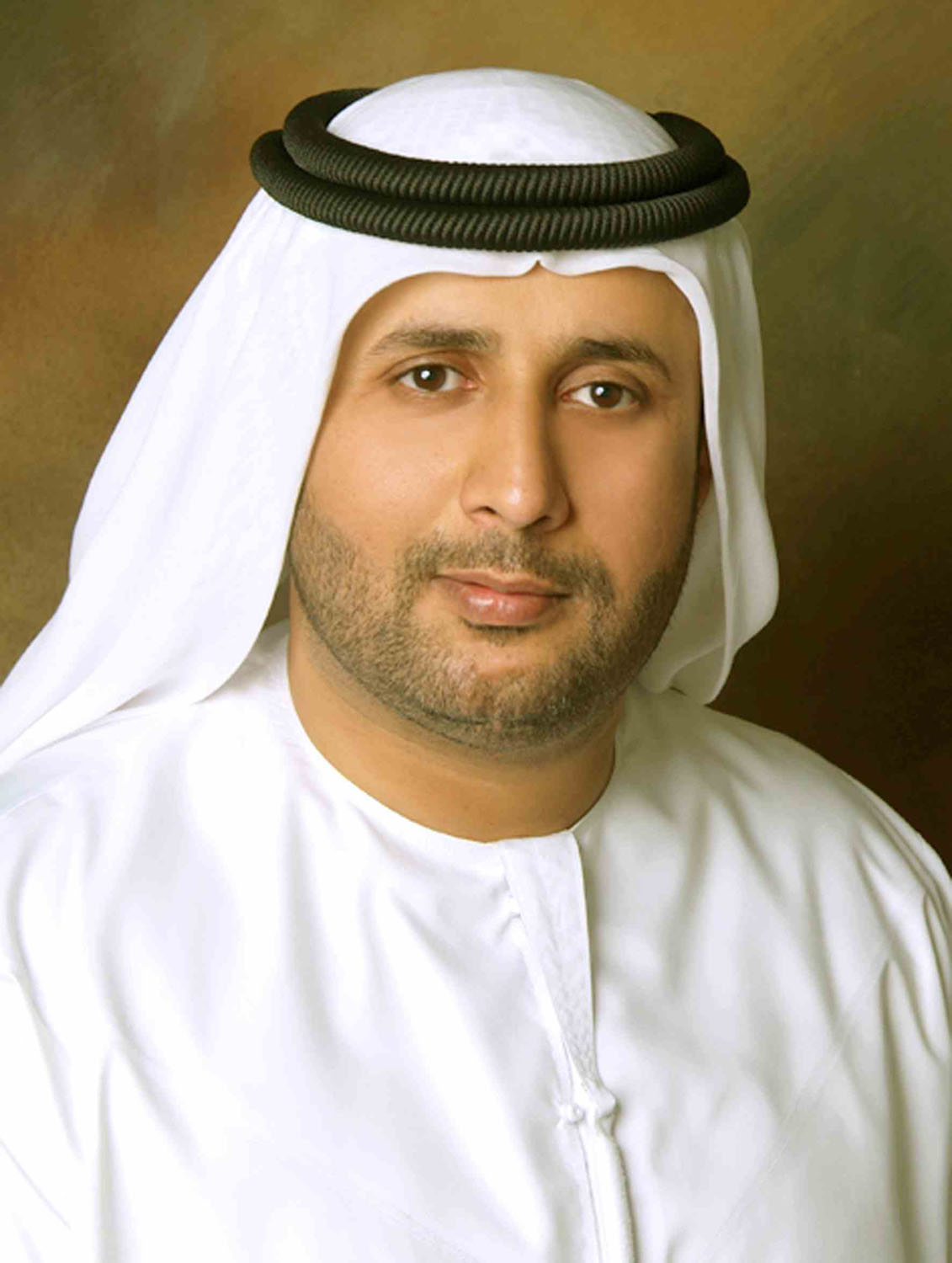 Ahmad Bin Shafar, CEO, Empower, said: “Supporting local athletes is at the heart of Empower’s corporate social responsibility to strengthen the country’s efforts at developing sports talents in the country to become globally competitive at all levels. We are proud to be part of this prestigious event, which is another new achievement for Dubai and the UAE as an international sporting destination. It also supports key growth sectors in the UAE economy such as leisure, retail and tourism.”

The competition is being held in association with the Dubai Sports Council, UAE Olympic Committee, and UAE Ice Sports Federation with the aim of introducing high level ski and snowboard events in the country.