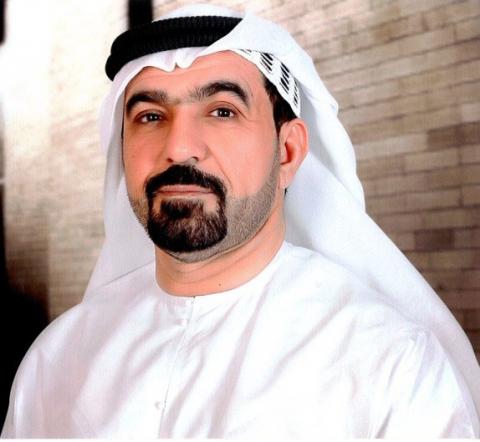 Event highlighted by attendance of representatives from Ministry of Community Development 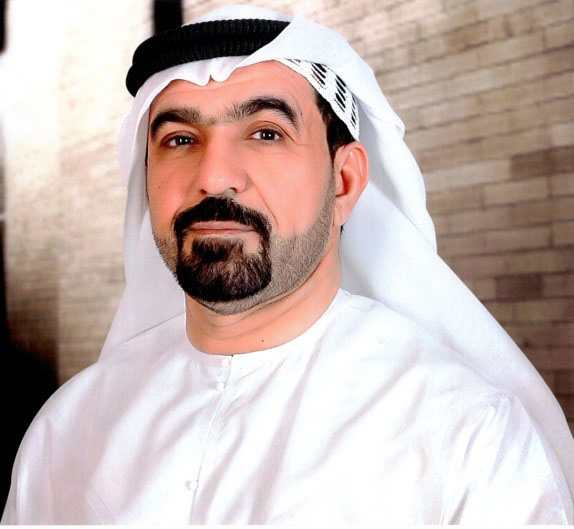 The Emirates Intellectual Property Association (EIPA) threw the spotlight on its 2017 achievements and revealed its new roadmap to development and progress during its recently concluded annual meeting, which was held at the Dubai Police Officers Club. The meeting was held in the presence of H.E Maj. General Dr. Abdul Quddoos A.R. Al-Obaidli, Assistant Commander for Excellence & Pioneering, Chairman of EIPA. Also present during the annual meeting were board members and representatives from the Ministry of Community Development.

During the meeting, Dr. Al-Obaidli discussed EIPA's aspirations and prospects, including its continuing efforts to position EIPA as one of the UAE's leading institutions. He also highlighted the coming 'EIPA Award,' an initiative that is being launched in cooperation with the World Intellectual Property Organization (WIPO).

The meeting served as a strategic platform to highlight EIPA's achievements in the past year--one of which is the successful launch of the Intellectual Property Expert Diploma, a first-of-its-kind program in the Gulf region implemented in cooperation with Dubai Courts. In response to EIPA's excellent track record and performance, GCC countries have expressed willingness to benefit from EIPA’s expertise in the field of intellectual property and to participate in the program’s training courses.

EIPA also reported its on-track preparations in hosting the 12th International Law Enforcement IP Crime Conference, which will be held on September 25 - September 26, 2018 in the UAE. The association also submitted its financial report for 2017 and appointed the financial audit firm that EIPA will be coordinating with for the fiscal year 2018.

“Since the establishment of the Association in 2010, we have been committed to delivering on our mission of spreading awareness, culture and training in the field of intellectual property, while keeping at pace with the latest developments in line with the vision of our leaders to urge the authorities in the country to support innovation and accept suggestions. We support creators and national talents and encourage them to develop their ideas and turning them into reality. We have ambitious plans to educate government employees as well as staff of public and private institutions on intellectual property rights and copyright protection—falling in line with our mission to raise the level of awareness and knowledge of the society concerning intellectual property laws. As we believe that innovation and the creations of the human intellect are key factors of development, we are committed to support and protect intellectual property rights and to promote the awareness of the emerging generation of intellectual property, especially as intellectual creations emerge as one of the alternatives to guarantee an economy less dependent on oil,” said Dr. Al-Obaidli.

Meanwhile, H.E. Brigadier General Mohammed Abdullah Al Murr, Director of the Dubai Police Human Rights Department and Vice Chairman of the Board of Directors, EIPA, said, “EIPA's annual meetings aim to showcase its achievements and successful experiences in the field of intellectual property, while highlighting the efforts made in this context, and reviewing the future plans and projects.  We also underscore the importance of being aware of intellectual property in supporting innovation concepts in different work areas, while also explaining to innovators the role of IP in building the capabilities at individual and institutional levels and in preparing and enabling talented staff to effectively contribute to the development of their institutions.”

At the conclusion of the meeting, Dr. Al-Obaidli thanked the members for their efforts and dedication in supporting the association and enhancing its role. The meeting also allowed the members to submit their suggestions regarding the amendments to be applied, including the registration of the association as an expert agency accredited by Dubai Courts, organizing training courses and lectures for the press involved in Copyrights, scheduling visits to universities and engaging students in training courses on intellectual property.