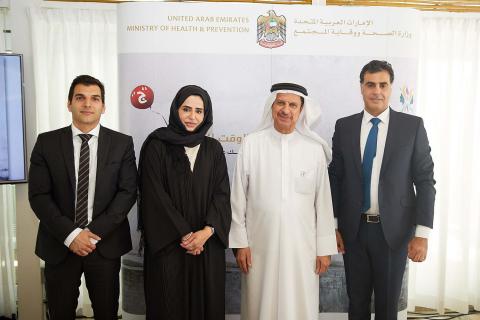 ‘Ready to be Hepatitis C Cured’

The Emirates Gastroenterology and Hepatology Society, in partnership with the Ministry of Health and Prevention (MOHAP), have launched a hepatitis C awareness campaign under the slogan ‘Ready To Be Hepatitis C Cured’. The campaign was announced during the HCV Majlis held today March 21st, 2018, under the Patronage and attendance of H.E. Dr. Hussein Abdel-Rahman Rand, MOHAP’s Assistant Undersecretary for Health Centers and Clinics, and supported by the Dubai Health Authority and Gilead Sciences. 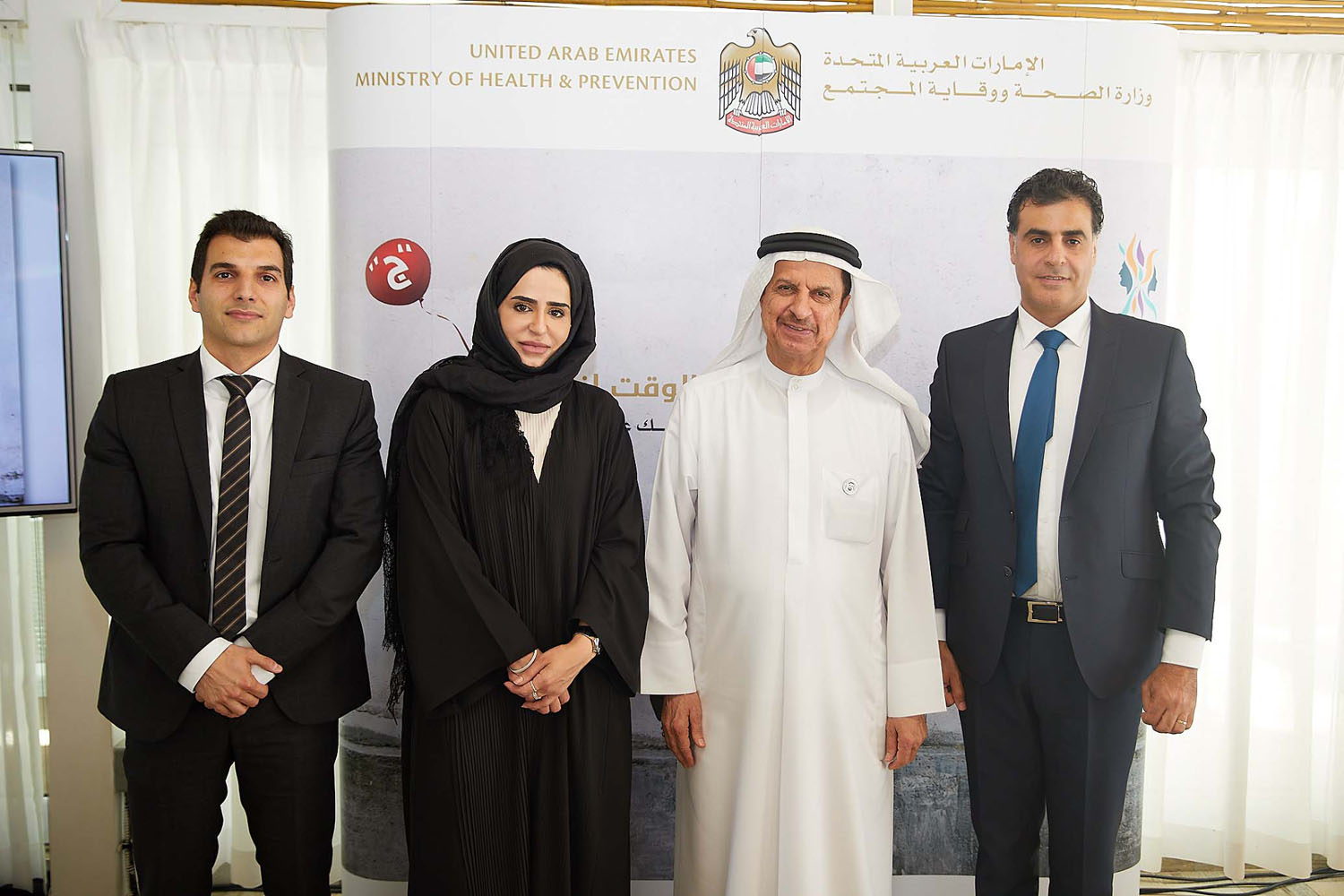 The educational campaign aims to raise awareness among the public about hepatitis C (HCV) risks and prevention as well as to support patients and their families through the treatment journey. ‘Ready To Be Hepatitis C Cured’ campaign will reach out to citizens and residents of the UAE through social media platforms (Twitter and Facebook), educational videos and a 24-hour WhatsApp support program for HCV-positive patients, guiding them to reach their goals of being cured.

On this occasion, H.E. Dr. Hussein Abdel-Rahman Al Rand said, “The Ministry of Health and Prevention is committed to improving public health and reducing the risks of HCV. World Health Organization has set a 90-80-90 goal, meaning that by 2030 healthcare stakeholders should strive to achieve that 90% of people living with HCV are diagnosed, out of which 80% are treated, and out of which 90% are cured. This should be possible as HCV is curable if people are screened, diagnosed and treated. Together with our partners on this educational campaign, we are working towards the eradication of HCV in the UAE.”

For many years, patients and the public have avoided discussions about HCV primarily due to the lack of understanding about the disease transmission as well as stigma often associated with it. Dr. Maryam Al Khatri, President of the Emirates Gastroenterology and Hepatology Society (EGHS), Emirates Medical Association said, “Ready to Be Hepatitis C cured campaign is a natural evolution of the collaboration between the EGHS, MOHAP, DHA and our partners in the effort to raise awareness about the hepatitis C and provide better disease management solutions to the patients and their families, with the ultimate goal to eradicate hepatitis C in the UAE. Through the educational efforts of this campaign the EGHS aims to increase the awareness about the importance of testing and early detection for the successful treatment of the HCV. In addition, our support program will empower and guide the patients to seek the treatment and adhere to it, but also provide a moral support which is often lacking throughout the patient journey.” 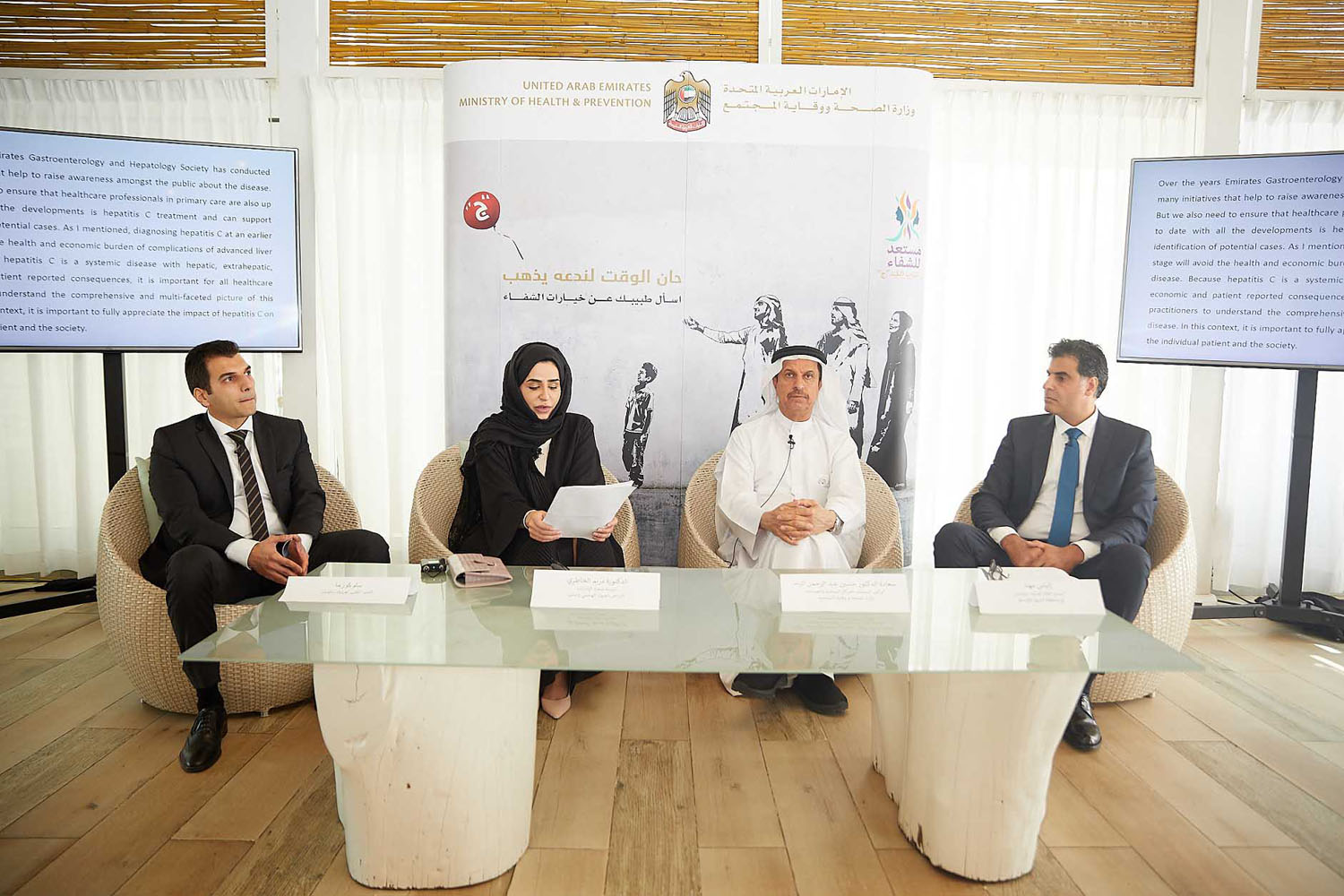 An estimated 170 million people are infected with hepatitis C virus (HCV) worldwide. The MENA region has the highest prevalence of HCV infection in the world, affecting more than 20 million people in Arab countries. However, less than 30% of people living with viral hepatitis are aware of their condition, greatly increasing the chance of infecting others and missing the opportunity to access life-saving treatment. Because viral hepatitis has few noticeable symptoms, many people are either misdiagnosed or do not come forward for testing.

Elias Mhanna, General Manager, Gilead Sciences – Middle East Region stated: “Gilead works with governments, community, academia and healthcare providers and advocates to enhance our ability to address the world’s biggest health challenges on all fronts. The scientific advances that Gilead has made over the past few years have enabled us to support the Ministry of Health and Prevention and Emirates Gastroenterology and Hepatology society in developing this important educational campaign about hepatitis C that aims to improve public health in the UAE and work towards the WHO goal of elimination by 2030.