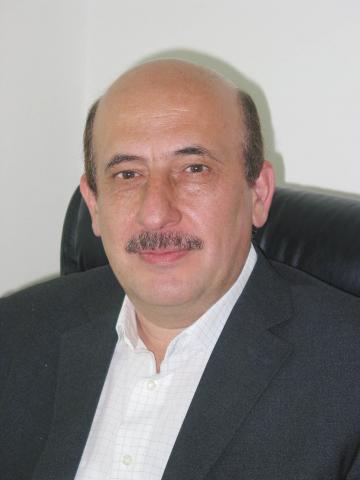 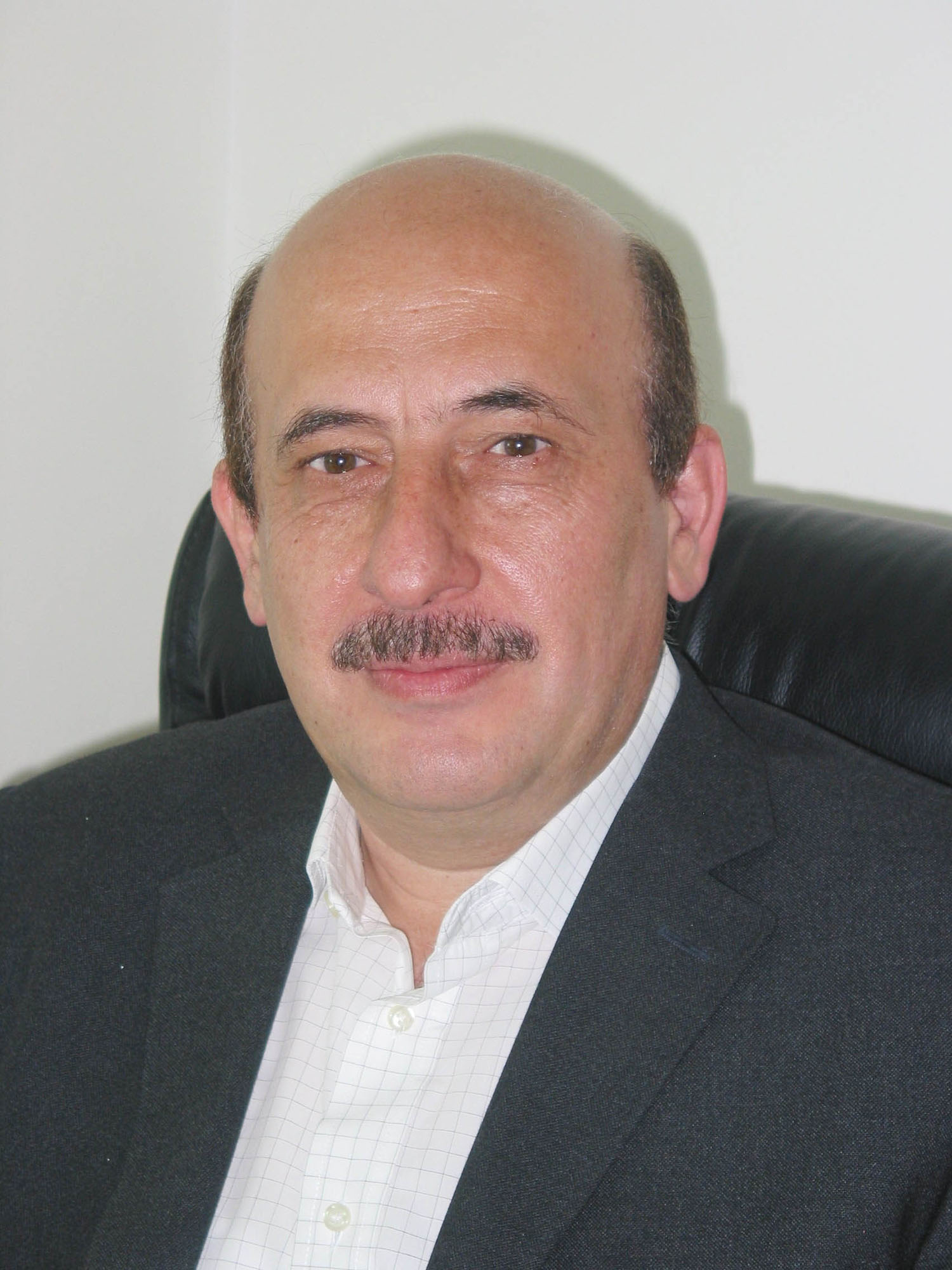 The invention of the alphabet by the Phoenicians 3,000 years ago had led to the preservation and accumulation of human knowledge. Building on this regional heritage, the Arabic/Islamic civilization contributed tremendously to the advancement of science on a global scale, as the waves of knowledge continued to spread from the Arab region towards the rest of the world for hundreds of years. This momentum, however, eventually stagnated and then moved in the opposite direction, spreading from west to east and from north to south, towards the rest of the world.

What defines the 21st century, however, is the shrinking of time between the rise of a wave and its gradual arrival to the rest of the world, due to the significant advancements witnessed by the communications sector.

The German Johannes Gutenberg invented the printing press around 1440, which created the necessary infrastructure for the propagation of knowledge on a wide scale. Yet this industry did not reach the Arab world until 1702, when the Dabaas Printing Press was formed in the city of Aleppo. Through a simple calculation we find that this wave took over 262 years to reach the Arab world.

In 1928 the first television broadcast was launched in New York City, but it took about 26 years before the first Arabic channel, “Baghdad Television", appeared in 1954. By 1989, commercial Internet services became available in the United States; it took around 6 years for the services to become commercially available in the Arab world, led by the UAE in 1995.

Today, some Arab countries have been keeping pace with international technology, as drone aircrafts (unmanned mini-aircrafts guided by remote control or onboard computers), self-driving cars, the Internet of things (IoT), and 3D printing for construction and human parts are being tested in Dubai, at the same time as they are being tested in the United States. Thus, the time difference between the rise of a new technological wave in the developed world and its arrival in some Arab countries is beginning to disappear.

The second half of the 20th century had witnessed the end of polarized knowledge represented by Europe-America, with the rise of knowledge centers in many other countries such as Japan, China, South Korea and India. By studying the technological revolution experienced all over the

world, it is clear that the 21st century is affirming the notion of a world with multiple poles of knowledge.

Today, as modern western civilization continues to firmly espouse the knowledge economy, the proverb "learning is a lifelong process" becomes its dedicated slogan. The proverb, however, is deeply rooted in Arabic and Islamic culture, as the Arabic thinker Muhammad ibn Abd al-Jabbar al-Niffari stated 1,000 years ago: "static knowledge is static ignorance" and the Imam Ahmad Ibn Hanbal famously proclaimed 1,200 years ago "seek knowledge from the cradle to the grave". These proverbs invoke a deeply rooted desire for knowledge historically shared by Arab societies, which had once led to an age of enlightenment under the Abassid Dynasty in the ninth century. Baghdad then flourished as one of the leading centers of enlightenment in the world, and produced some of the most renowned scientists and thinkers of all time, such as Al-Kindi and Al-Khawarizmi.

Baghdad’s wise leadership encouraged at the time the transfer and creation of knowledge and fostered innovation. Scholars and innovators thrived on generous financial rewards and enjoyed high standing in society. The transfer and accumulation of knowledge was credited to the translation of great works from several languages, such as Greek, Persian and Indian, and translators were paid the weight of their books in gold. Soon, the establishment of the famed Bayt al-Hikma (House of Wisdom) made Baghdad the center of scholarship and research in the Islamic world.

The traditional cycle of innovation revolves around four pillars: knowledge acquisition, knowledge assimilation, knowledge improvement, and new knowledge creation. As such, the age of enlightenment did not stop at translation projects but went on to complete the cycle by the creation of new knowledge, decisively confirmed by Al-Khawarizmi's development of Algebra, for example, and al-Kindi's manuscript on Deciphering Cryptographic Messages. The age of enlightenment lived beyond the Abassid Dynasty and many scientists, such as Ibn Al Nafis, the discoverer of the blood's pulmonary circulation, prospered.

Today, a new renaissance is emerging in some Arab countries. Several ambitious initiatives have been launched by Sheikh Mohammed bin Rashid Al Maktoum, UAE Vice President and Prime Minister and Ruler of Dubai. The most recent one, "The UAE Strategy for the Future", aims not only to keep up with the developed countries, but to resume the role played by Baghdad in the ninth century as well.

After many years of planning and hard work, Dubai has now built the infrastructure required by smart cities. The ambitious initiatives launched by Sheikh Mohammed bin Rashid aim to do more than that, as it looks to buildings of the future through a variety of projects, such as Dubai

Future Accelerators Program, which covers education, health, infrastructure, transportation, security and safety, energy, technology and financial services sectors. The stated objective of these initiatives not only revolves around building the future of Dubai and the UAE, but also aims to contribute to building the future of the planet through attracting the world's brightest minds and top talents to join these initiatives.

We hope that Arab and UAE talents will catch on to this initiative and contribute to building an Arabic knowledge pole capable of launching a new wave of knowledge and spreading it across the world.

Will Dubai’s ambitious initiatives succeed in putting the UAE on the map of a multipolar knowledge world, and will we witness with it a flow towards the rest of the world? The future will not let us down if we are partial to it.