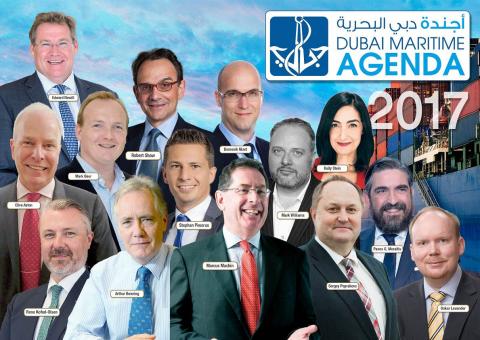 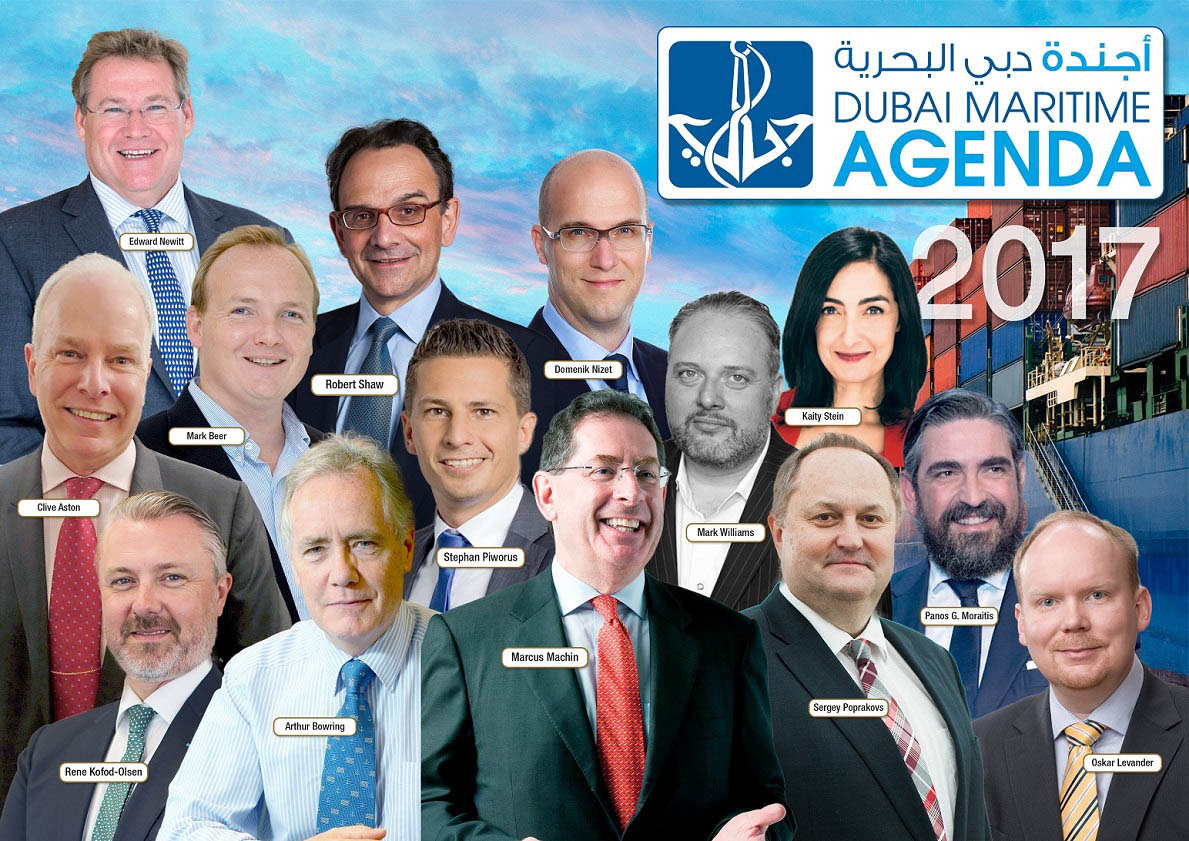 Under the patronage of H.H. Sheikh Hamdan bin Mohammed bin Rashid Al Maktoum, Crown Prince of Dubai and Chairman of the Executive Council, Dubai Maritime Agenda 2017 has begun preparations to host a line-up of international speakers to explore the future of the maritime sector in adherence with local and nationwide efforts to prepare for a ‘post oil economy.’ The strategic platform will bring together an elite group of international maritime industry leaders, influential personalities, regional and international experts and decision-makers to discuss rapidly evolving global developments and review Dubai’s achievements aimed at enhancing the role of the maritime sector as a vital pillar of national economic diversification, in line with Dubai Plan 2021.

Amer Ali, Executive Director of DMCA, noted that the prestigious international participation in the upcoming event reflects the confidence in the maritime cluster in Dubai, as an influential power in the global maritime landscape. He emphasized that Dubai Maritime Agenda has become a unique strategic platform for encouraging constructive dialogue about the reality and future of the global maritime sector under the continued support and generous patronage of H.H. Sheikh Hamdan bin Mohammed bin Rashid Al Maktoum. This will consolidate Dubai's position as a leading destination on the agenda of international maritime events.

Ali said: “Dubai Maritime Agenda has become a leading international platform, bringing together a number of elite influential international dignitaries, leading regional and international experts, decision-makers and maritime leaders to review in-depth insights on the role of the maritime industry as a major contributor to the growth of the global economy. The agenda provides an ideal platform for highlighting Dubai’ position as a major player in the advancement of the local and global maritime industry based on the pillars of creativity, technological innovation, excellence, training and human investment. We look forward to hosting the first event of its kind in the Middle East, which will constitute a milestone in our efforts to explore the future of technology, legislation and training.”

“The event supports the DMCA's commitment to translate the objectives of the Dubai Maritime Sector Strategy, which are focused on enhancing the competitiveness of the local maritime cluster, creating a favorable marine environment for foreign investments that would further enhance the role of the maritime sector in economic diversification to make Dubai one of the most prestigious maritime capitals in the world. The second edition is drawing international attention with its focus on various key issues such as the exploration of the future of the maritime sector, with a particular emphasis on advanced technology and emerging innovations such as 3D printing, automated ships and smart transformation, among others, to further develop a sustainable and integrated maritime sector at both the regional and international levels,” he concluded.

Dubai Maritime Agenda 2017 will help promote excellence and innovation in the maritime sector, as it provides an ideal platform for enhancing effective communication channels between regional and international maritime authorities. Its agenda will begin with panel discussions on ‘Global Outlook for Shipping,’ ‘Safely Sailing the High Seas – Reducing the Legal Risks’ and ‘Future of Shipping Technology.’ Among the topics to be discussed are 3D printing, energy and automated ships. Finance for shipping in the next decade and the role of shipping banks will also be discussed, in addition to Maritime Clustering (collaboration or competition), during which representatives of some of the world’s leading international maritime hubs will shed light on the opportunities and challenges related to the competitive and collaborative relationship among the global maritime capitals.

Dubai Maritime Agenda 2017 will highlight Dubai’s role as an influential power in shaping the future of the maritime industry both regionally and globally, as a leading hub for maritime innovation in the world. The agenda of the next edition will highlight the outstanding maritime achievements and the major initiatives under the umbrella of the DMCA. It will also reflect DMCA’s efforts to make Dubai one of the world's top maritime hubs.