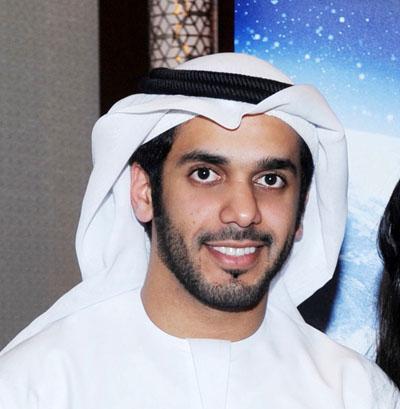 The seventh edition of Dubai HeliShow, set to run from November 6 to 8 at the Royal Pavilion, Al Maktoum International Airport, Dubai South, Under the patronage of H.H. Sheikh Mohammed Bin Rashid Al Maktoum, Vice President and Prime Minister of the UAE and Ruler of Dubai,  will witness the launch of helicopter aviation sector awards, with an aim to recognize the achievements and innovations shown by visionary organizations that are pushing boundaries in the sector. The two exclusive three-day conferences - titled 'Helicopter Technology and Operations' and 'Military and Homeland Security' will feature two separate set of awards in various categories.

Outstanding achievements and contributions by organizations in the field of development of maintenance, repair and overhaul (MRO) hubs; Command, Control, Communications, Computers, Intelligence, Surveillance and Reconnaissance (C4ISR), cyber defense and electronic warfare capabilities; comprehensive homeland  security programs; futuristic vertical takeoff and landing (VTOL) and unmanned systems; multi-role helicopters for joint search and rescue operations and development of integrated helipad and heliport infrastructure to meet the demands of EXPO 2020 and beyond, will take centerstage at the awards ceremony during the HeliShow. 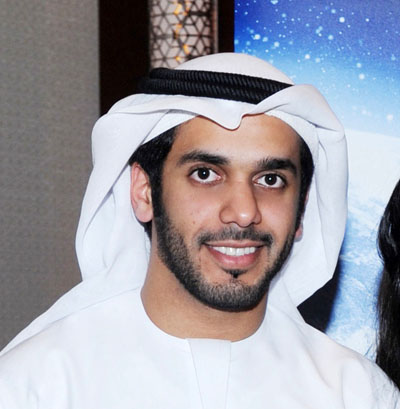 Ahmad Abulhoul, Managing Director, Domus Group, organizers of Dubai HeliShow 2018, said: “With the launch of the Dubai HeliShow Awards, we seek to promote excellence and innovation in the helicopter sector. The overwhelming response we are receiving through nominations from both regional and international participants will motivate us to incorporate more operational areas in the next edition of the awards.  The awards provide the participants with the perfect opportunity to highlight their contributions, achievements and innovations before industry leaders. It will also become an ideal setting to benchmark against the best-in-class projects in the industry, regionally.”

The two three-day conferences as part of the Dubai HeliShow 2018 will shed light on a vast range of topics, including how to empower police forces with Internet of Things (IoT) tools; the role of women in homeland security; application of robotics in policing and helicopter; tackling new patterns in narco-terrorism by integrating intelligence, forensics and response operations; best practices to boost joint inter-agency cooperation between armed forces and homeland security agencies among many others.

The biennial International Helicopter Technology and Operations Exhibition dedicated to the helicopter industry or Dubai HeliShow 2018 is a unique platform for both regional and international companies in the field of civil and military helicopter technology and operations; military and security industries, commercial users and suppliers and solutions providers to showcase their products, services and technologies for these sectors and explore prospective partnerships. 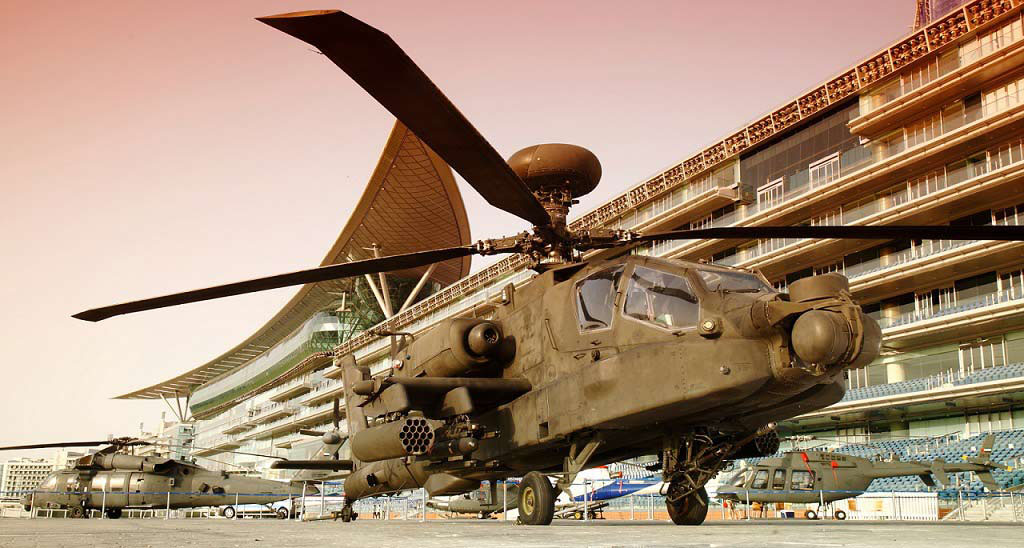