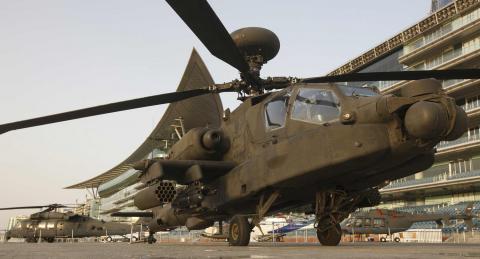 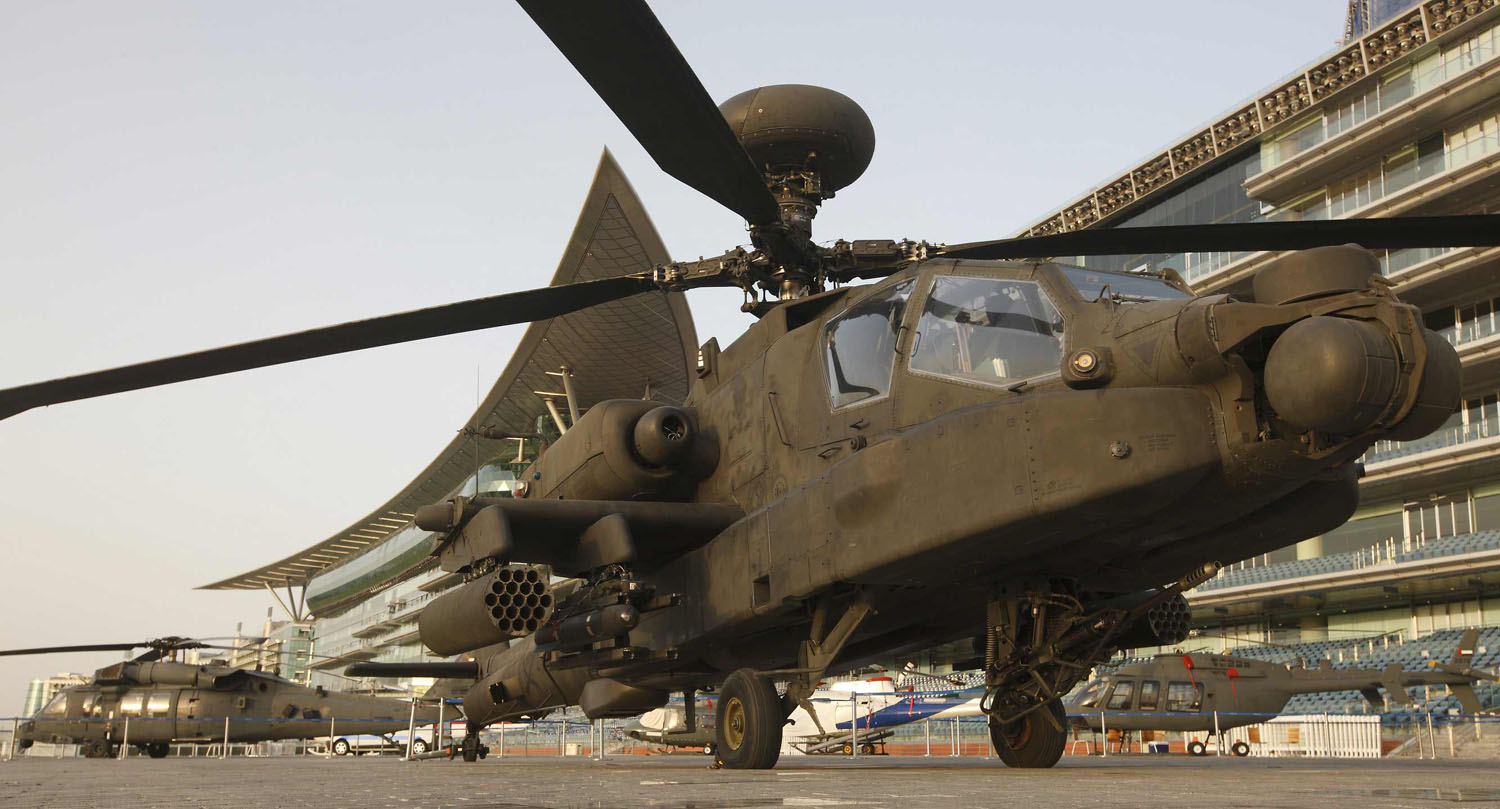 Under the patronage of H.H. Sheikh Mohammed Bin Rashid Al Maktoum, Vice President and Prime Minister of UAE and Ruler of Dubai, the Dubai HeliShow, the biennial international helicopter technology and operations exhibition dedicated to the helicopter industry, will showcase for the first time the latest trends in helicopters at the Royal Pavilion at the Al Maktoum International Airport as part of Dubai South’s strategic move to become a world-class regional hub for helicopter operations and maintenance.

Dubai South, a master-planned city and the emirate’s flagship urban project, is the key partner and supporter of this year’s Dubai HeliShow, which will take place from November 6 to 8, 2018. The partnership positions Dubai South as the latest aviation district in the Middle East capable of enhancing the growing demands in the aviation sector in the UAE and across the region.

Tahnoon Saif, Vice President Aviation, Dubai South, said: “Dubai HeliShow 2018 will serve as a premier platform for us to achieve our goal of becoming the center of key helicopter operations and maintenance activities in the region. We at Dubai South seek to play an active role in the event’s success this year as we recognize its importance in the growth of the global commercial helicopter market in particular and the entire aviation industry in general. Dubai South is excited to welcome all delegates attending Dubai HeliShow in November. We cannot wait to showcase Dubai’s relevant achievements and engage with brilliant minds from the industry.”

The Middle East region, where demand for commercial helicopters is climbing, is expected to help drive growth in the international market in the coming years. Globally, the market for commercial helicopter systems is predicted to reach USD 11.6 billion by 2027, representing a compound annual growth rate (CAGR) of 3.49 per cent from 2017 to 2027, according to a report titled ‘Global Commercial Market 2017-2027’. The region will remain a key hotspot for offshore helicopter industry in the next five years and is seen to have the highest average utilization for medium and large helicopter fleets over the 2018-2022 period, a forecast released by market research firm Douglas-Westwood shows.

Ahmad Abulhoul, Managing Director, Domus Group, organizers of Dubai HeliShow 2018, said: “Various major industries - including tourism, offshore oil and gas, medical emergency services, law enforcement, VIP, and corporate transportation – are utilizing helicopters for their operations, resulting in a faster expansion rate for the industry worldwide. The Middle East is specifically showing great growth potential as the demand in this part of the world continues to go up. These opportunities will be showcased during the seventh edition of Dubai HeliShow, where industry leaders, pioneers and all stakeholders will gather to share their expertise and insights on the major trends and developments that will reshape the market’s future at the regional and global levels.”

The show will also host two exclusive conferences titled 'Helicopter Technology and Operations' and 'Military and Homeland Security.' The forums will focus on police empowerment using the Internet of Things (IoT) tools; the role of women in homeland security; application of robotics in policing and helicopter; new patterns in narco-terrorism; and joint inter-agency cooperation between armed forces and homeland security agencies, among others.