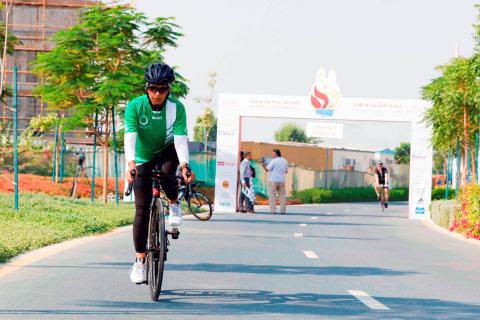 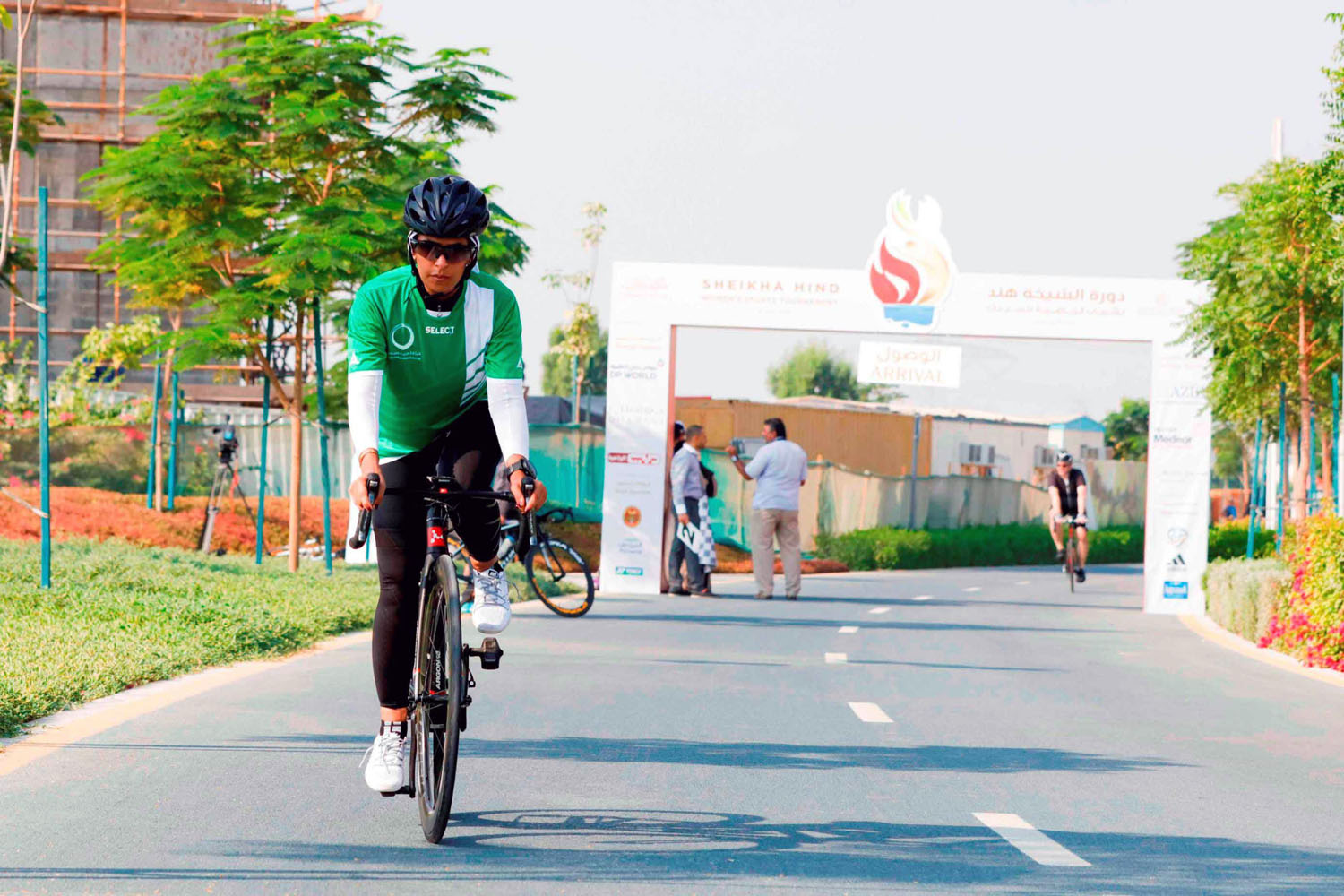 DEWA women’s team won gold in the 3,000m team road race, and in cycling. Also, the team ranked first in chess. The keen competition included 37 players and continued from 20 to 24 October in Dubai Chess and Culture Club. 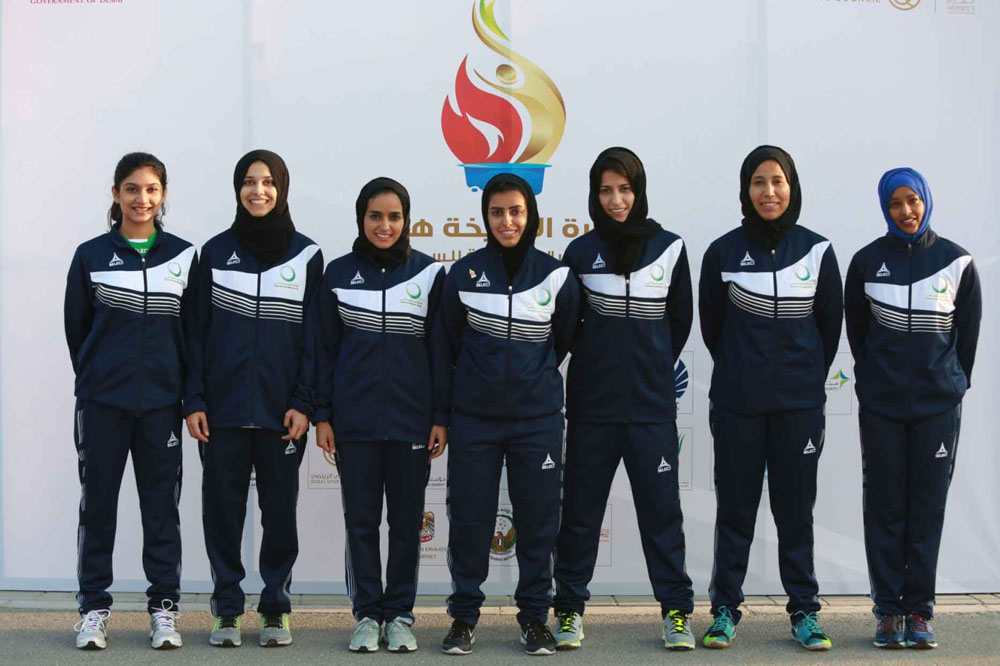 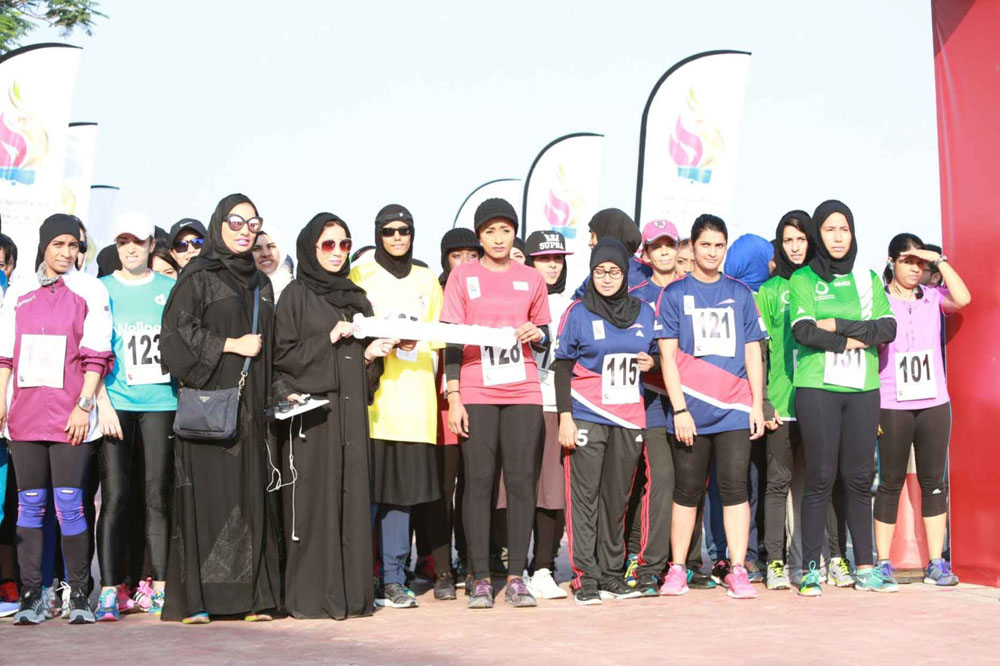 Khawla Al Mehairi, Vice President of Marketing and Corporate Communication at DEWA, and Chairperson of DEWA Women's Committee, expressed her pride and commended the efforts of the team and their intensive training prior to the tournament. 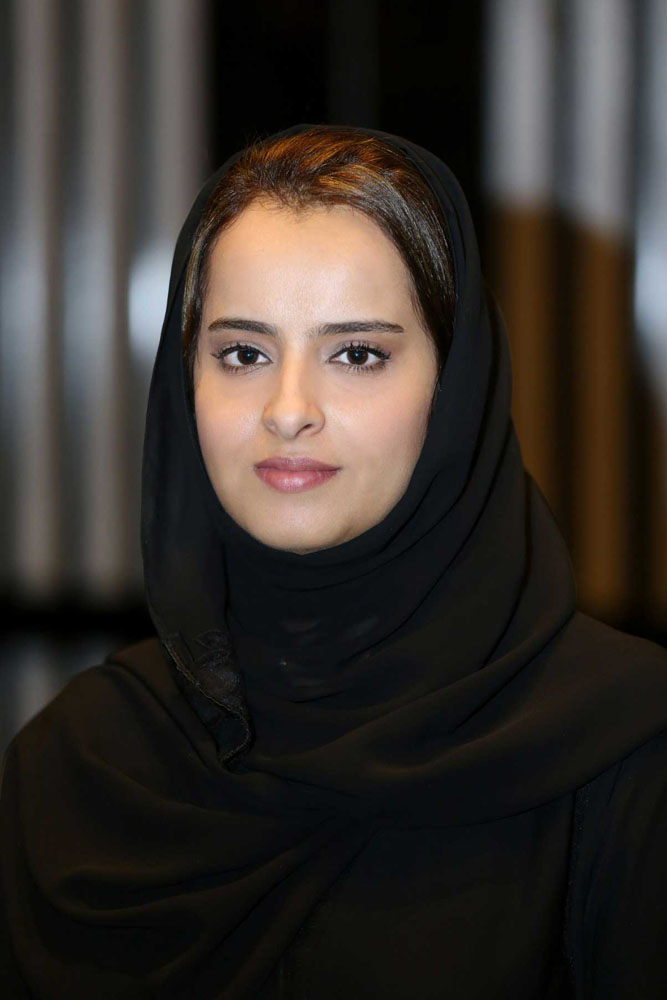 DEWA’s success in the tournament is a result of the intensive efforts made by DEWA’s female employees, and the unlimited support of women working at DEWA and the care given to women’s sports teams by DEWA’s top management; lead by HE Saeed Mohamed Al Tayer, MD and CEO of DEWA. We pledge to continue empowering working women in different fields, to positively contribute towards the community, society, and sustainable development,” said Al Mehairi.

“DEWA Women's Committee adopts a comprehensive approach that explores the different aspects that matter to women. It translates these into plans and programmes that develop women's personal and life skills, while providing a positive and motivating work environment, enabling them to balance their professional and family lives. This will also improve their health and fitness. The Committee encourages female employees to exercise to improve their physical, psychological, and social health, improve skills and abilities, and achieve happiness,” added Al Mehairi. 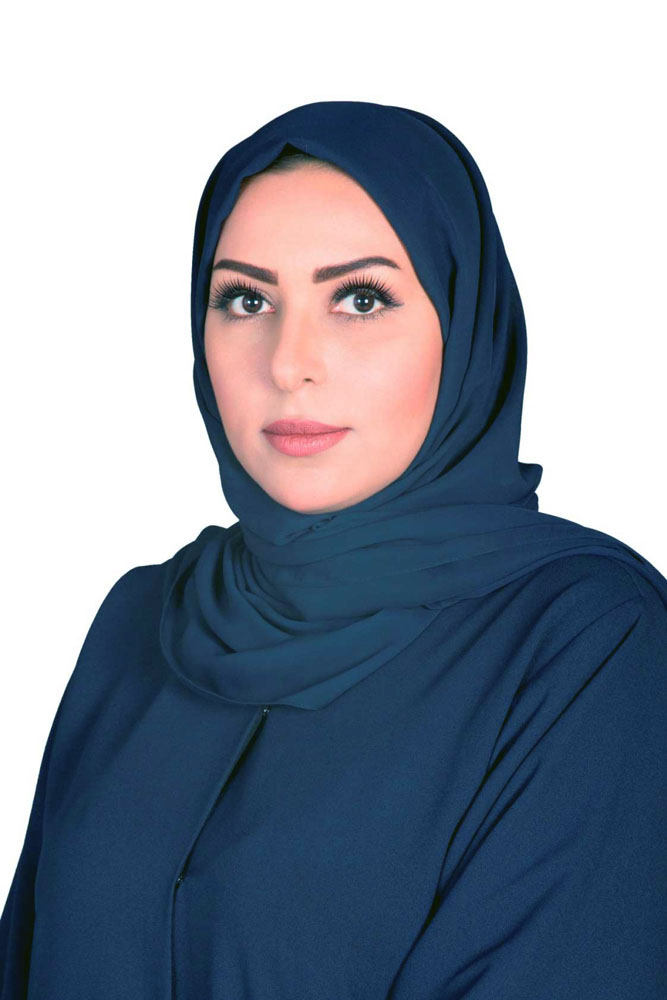 Khuloud Al Ali, Deputy Senior Manager of PR and Media at DEWA, and Chief of the DEWA women’s contingent, praised the results achieved by the team for the second consecutive year. “In adherence with our wise government’s focus on women’s sports, DEWA supports its female professionals to improve their capabilities, and actively participate in various local and international sporting activities and events. This supports DEWA’s corporate social responsibility strategy, improves relations, and encourages the values of forgiveness and integration. DEWA is committed to supporting female employees, while empowering them, and encouraging them to be innovative in all fields, while improving their skills and abilities, allowing them to benefit, particularly in the work environment. Our strategy aims to activate and support the roles played by all women, while enhancing their abilities and contribution to the community,” said Al Ali.